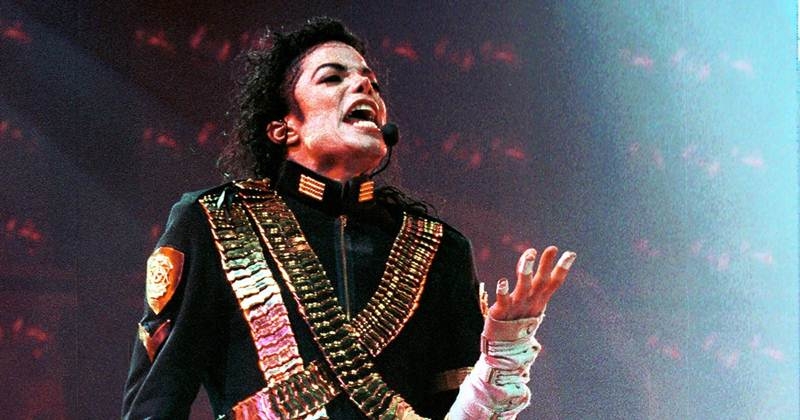 Washington D.C.: Sundance Film Festival has added the world premiere of the documentary ‘Leaving Neverland’ to its lineup. The documentary focuses on sexual abuse allegations against the late pop legend Michael Jackson, Variety reported. Produced and directed by Dan Reed, the film describes how Jackson allegedly began relationships with two boys, aged 7 and 10. The two, now in their 30s, claim they were sexually abused by Jackson and reveal how they have come to terms with it years later.

In response to the announcement, representatives for the Jackson estate issues a statement, “This is yet another lurid production in an outrageous and pathetic attempt to exploit and cash in on Michael Jackson.” The ‘Neverland’ in the film refers to the Neverland Ranch in Santa Barbara County Calif., where the pop legend lived between 1988 and 2003 and was raided by law enforcement officers in 2003 in connection with molestation accusations against Jackson by a 13-year-old boy.

Jackson was acquitted by jurors of all 14 criminal counts against him in state court in 2005. “Leaving Neverland” will screen in the special event category at the festival in two parts, totaling nearly four hours, followed by a Q&A with the filmmakers.