See pics! When Sanjay Dutt met Chiranjeevi and Ram Charan at a recent event in Hyderabad 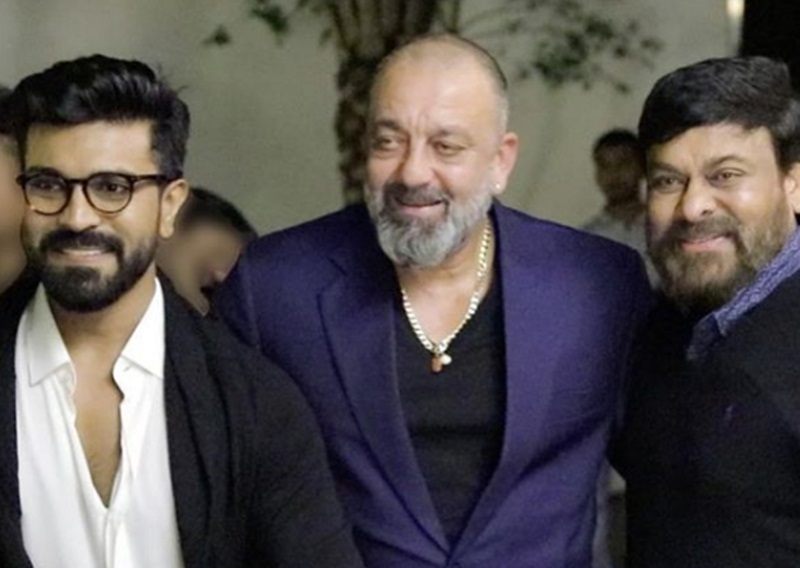 Sanjay Dutt recently attended a motivational session organized by South’s popular actor Ram Charan & his wife Upasana in Hyderabad. It was a closed-door event with several producers, CEO’s and popular south personalities were a part of it including Chiranjeevi.

A post shared by Upasana Kamineni Konidela (@upasanakaminenikonidela) on Jan 10, 2019 at 1:21am PST

Over the years, Sanjay Dutt has gained an extensive fanbase owing to his varied work and versatile performances. The upcoming line up of the superstar has got the audience excited to witness more interesting performances by the actor. On the work front, Superstar Sanjay Dutt has a jam-packed month scheduled as the actor is shooting for varied films Torbaaz, Kalank, Sadak 2, Panipat and Shamshera.