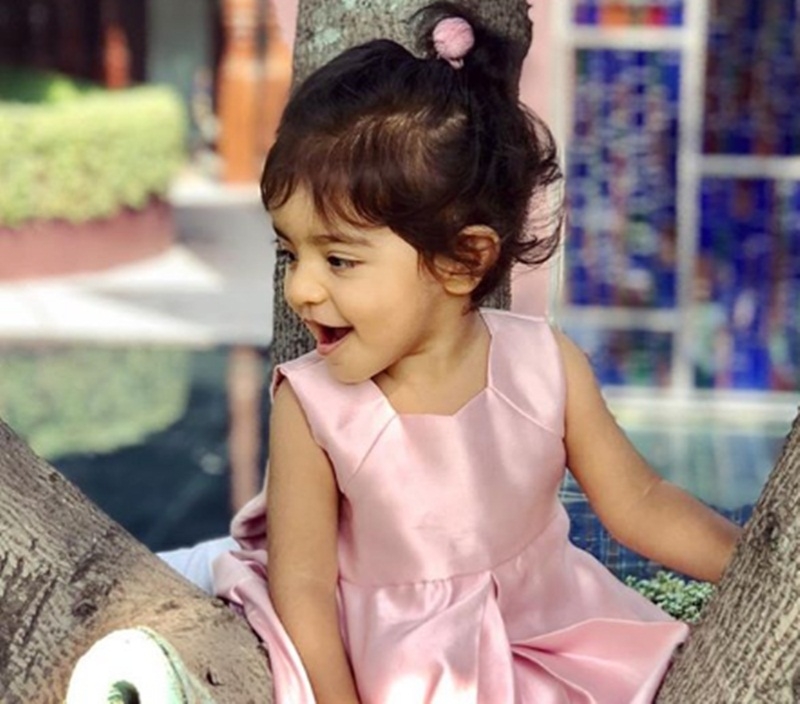 Asin Thottumkal, came like a breath of fresh air in Bollywood and quit the industry like an easy breeze, after her marriage. The girl who was already a renowned face in South made her Bollywood debut with Aamir Khan’s Ghajini. She then starred in films like Ready, Khiladi No 786 and the last film being All Is Well. After that Asin married her boyfriend Micromax co-founder Rahul Sharma and delivered a beautiful daughter Arin in the year 2017.

Asin is always known to be a private person. She didn’t revealed or talked much at the time of her wedding neither she revealed her daughter’s picture when she was born. But it’s time to rejoice as the actress for the first time have shared a picture of her daughter on her Instagram handle who turned a year old.

The actress shared the picture and captioned it “Happy 1st birthday ARIN ! #arinturnsone.” Check out the pictures below 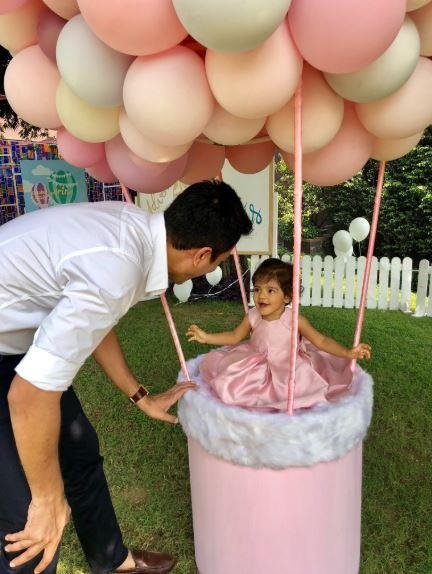 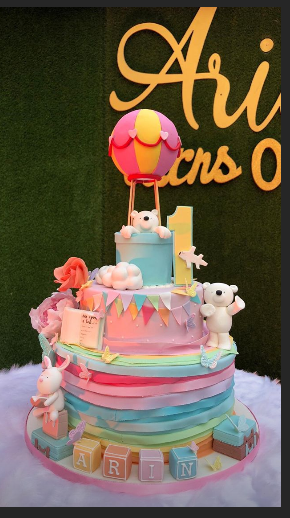 Interestingly it was Akshay Kumar who played the match maker between Asin and her husband. Apparently Akshay and Rahul are good friends and it was Akki who introduced Rahul to Asin and the rest as everyone knows is a beautiful history.