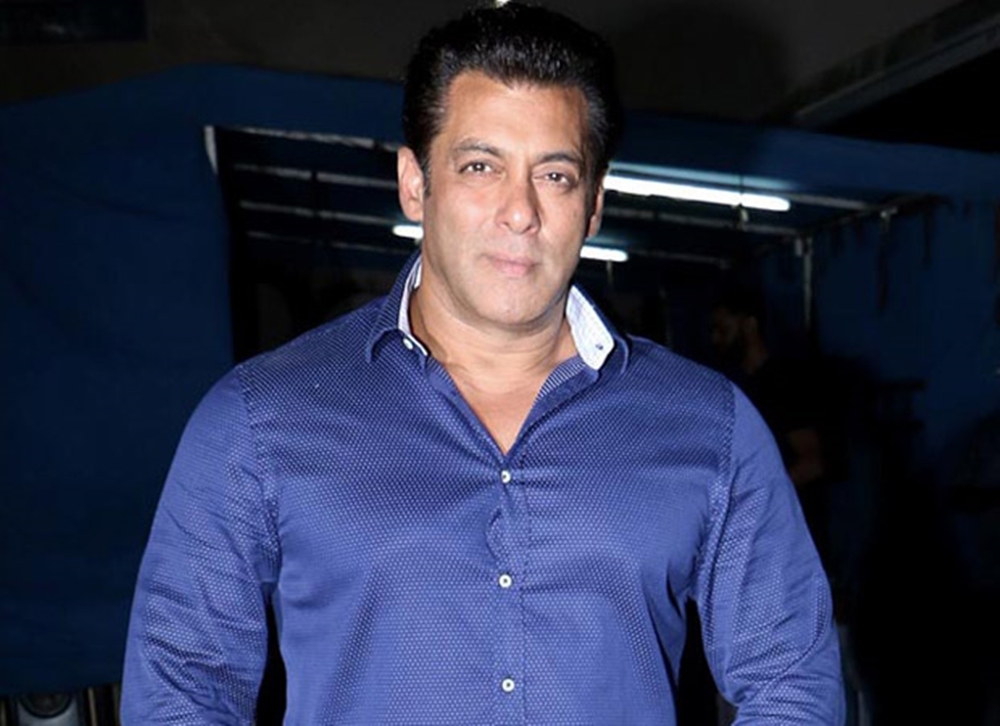 Salman Khan will be seen a lot more on television than his usual Bigg Boss stint, it is reported. He is keen on investing a lot more in TV and the channels are too happy to have him onboard given his huge mass appeal and popularity which always works in the show’s favour. It is touted that the makers of a popular dance reality show Nach Baliye 9 are trying to have him on board as a co-producer and a judge. His team is in touch with them and it is very likely that his deal will come through in all probability. Then, we would see Khan on the panel of this show as a judge. We know the Bharat star to be a very successful host and it would sure be interesting to see him as a judge too. Names like Sonakshi Sinha, Terence Lewis, Malaika Arora, Farhan Akhtar, Saroj Khan, Farah Khan, Karisma Kapoor have been associated with this show before.

On work front, Salman Khan is busy with Bharat. He is just wrapping the climax with Katrina Kaif, Disha Patani, Tabu, Sunil Grover and Jackie Shroff. Post that, he will start work on Dabangg 3 with Sonakshi Sinha. He also has a Da-Bangg Reloaded tour planned with Sonakshi Sinha, Katrina Kaif and Jacqueline Fernandez in Dubai.

Currently, Salman’s production house has The Kapil Sharma Show under them. They are also looking at making a fiction series on life and times of Gama Pehalwan and a show on Mumbai Police.