Scarlett Johansson might take political plunge ‘some time in future’ 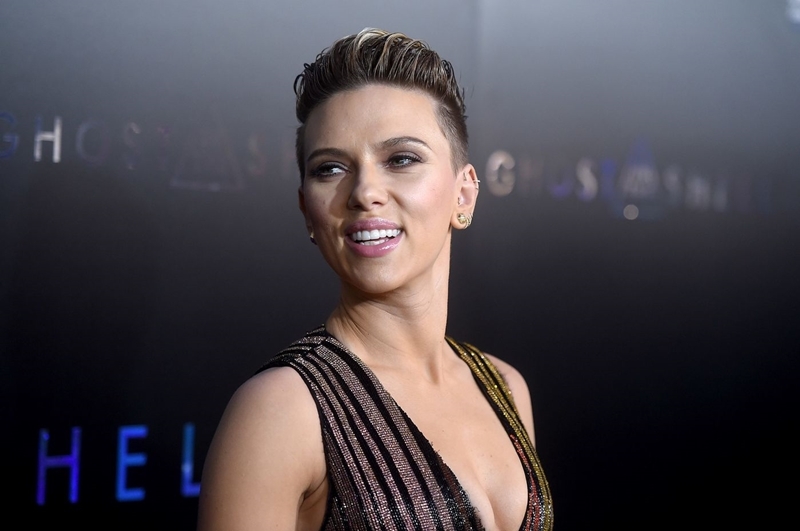 Los Angeles: Actor Scarlett Johansson says she will not rule out the possibility of her entering politics “some time in the future”. The 34-year-old actor is one of the most politically active Hollywood celebrities and never minced her words when it comes to important issues. Discussing her activism during an interview with Variety, Johansson said she harbours political aspirations.

“Maybe some time in the future. I think the greatest way to effect change is in local politics. Maybe at some point in the distant future I will feel that calling, but I just haven’t,” the actor said. Johansson currently stars as superhero Natasha Romanoff aka Black Widow in “Avengers: Endgame”. She is also set to headline a stand-alone based on her Marvel character.