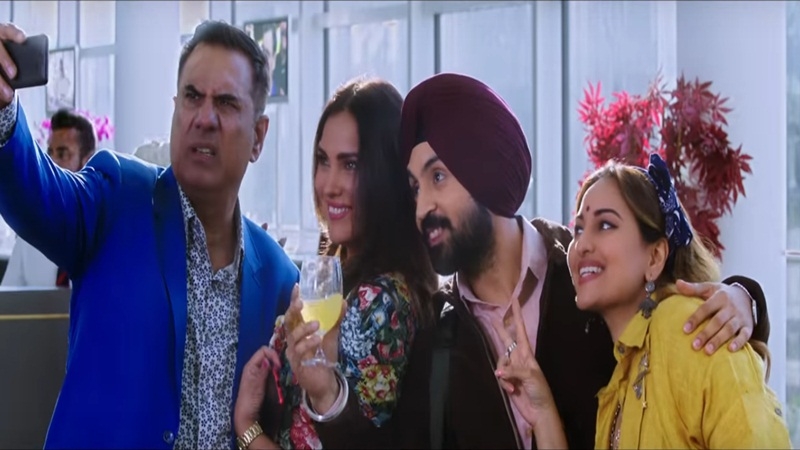 Mumbai: Superstar Salman Khan on Monday launched the trailer of the ensemble cast comedy “Welcome To New York” via his Twitter page.

“Salman has been most gracious in believing in our film and supporting it. We believe the best way to entertain is through laughter and ‘Welcome To New York’ has tons of it. It’s an out-and-out laugh riot,” Bhagnani said in a statement.

Wiz Films’ Andre Timmins added: “We approached Salman to launch our film’s trailer and the generous person that he is, was more than happy to oblige.”

Actor Sushant Singh Rajput is seen in the trailer and the makers will reveal even more stars’ presence in the days to come.

Director Chakri Toleti said in a statement: “We have an extraordinary cast in our film, but the beauty is how they complement each other. It was a pleasure working with such talented actors, as especially in comedy, timing is everything.”

The movie tells the story of two unlikely youngsters living in India in search of a better life for themselves. An unexpected trip to New York City sets them off on a comedic adventure that changes their lives forever.

It will release on February 23.