Salman Khan’s next ‘Bharat’ gets an emoji on Twitter 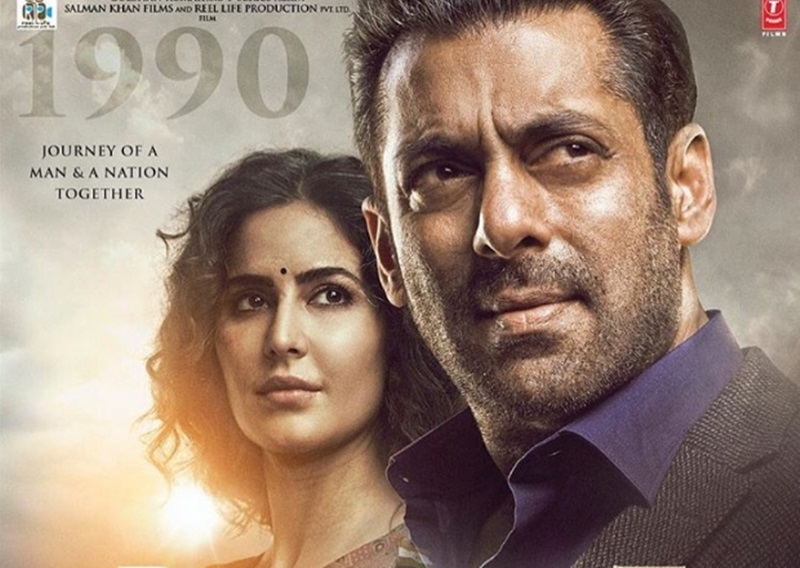 Mumbai: Twitter on Monday launched an official emoji for superstar Salman Khan‘s upcoming film “Bharat”. The micro-blogging site came out with the special emoji in partnership with Reel Life Productions, read a statement.

Social media users can add the emoji in their tweets with #Bharat, #BharatThisEid, #IAmBharat and #BharatWithFamily. The emoji features Salman in his bearded look, which is one of his looks from the film. Salman thanked the platform for the emoji.

Here is the official Bharat emoji! Tweet using #Bharat#BharatThisEid#IAmBharat#BharatWithFamily
To see it!

“Fans enjoy being part of the conversation around their favourite films and stars on Twitter, and are always looking for new ways to engage with them. We wanted to elevate the conversation and delight fans of ‘Bharat’ and Salman worldwide,” said Rahul Pushkarna, Head of Content Partnerships, Twitter Asia Pacific.