He was rushed to a hospital in Jogeshwari where he was declared dead.

According to a report in Bollywood Hungama, Sagar was working in the gym when he suddenly collapsed. He was rushed to a hospital in Jogeshwari where he was declared dead.

Sagar, who was originally from Pratapgarh, Uttar Pradesh, had reportedly said in an interview that he had come to Mumbai to become an actor. However, he decided to become a body double when he failed to get work as an actor.

Reportedly, he worked as Salman's duplicate in over 50 films. 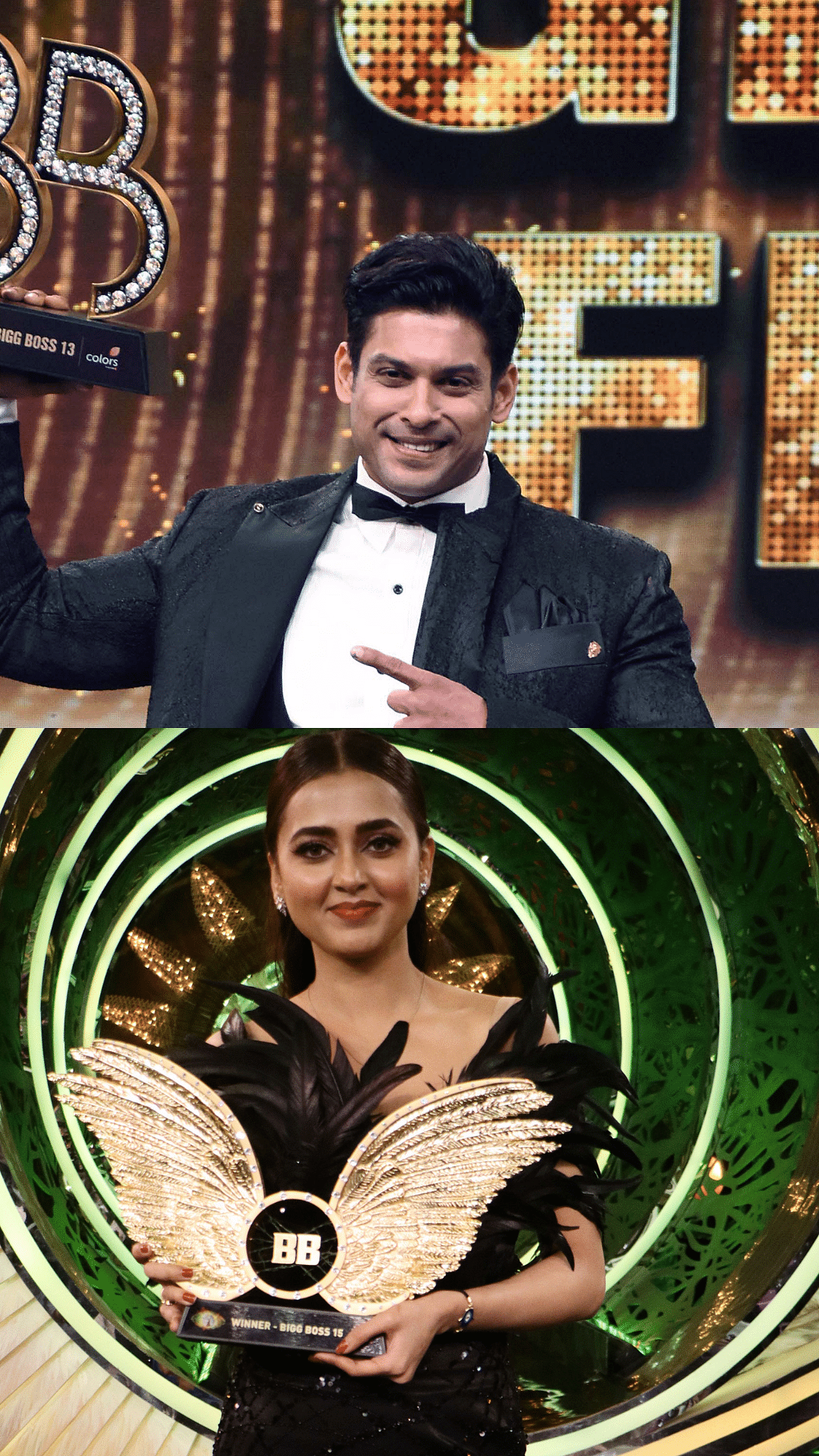