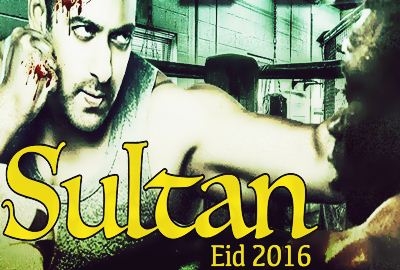 “Sultan @BeingSalmanKhan starts wrestling and mixed martial arts with @larnellstovall and team for next 2 months,” he posted. Produced by Aditya Chopra under Yash Raj Films banner, the movie is said to be based on the life of wrestler Sultan Ali Khan from Haryana. Salman will be seen in the lead role. The leading lady of the film is yet to be announced. The shooting of the film is scheduled to commence in November. It will hit theatres Eid next year.