‘Salaam Namaste was ahead of its time,’ says filmmaker Siddharth Anand

On the 15th anniversary of his cult classic, the filmmaker opens up about his reasons to direct this unconventional romance and his 19-year journey with YRF
Agencies 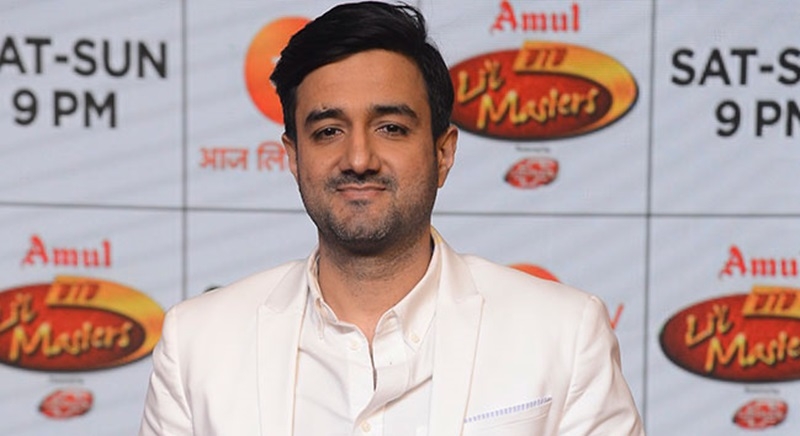 Siddharth Anand is one of the most successful young film-makers in India today. The writer and director gave India WAR last year, the biggest grossing film of the year! On the 15th anniversary of his first film, Salaam Namaste, Siddharth opens up on how his unconventional romantic comedy is often hailed as way ahead of its time!

Siddharth says, “I think Salaam Namaste was dealing with an issue which was taboo or not spoken about but very much prevalent whether in India or with Indians outside. It felt like it's ahead of its time, but the thing is that there was no deliberate attempt to do something that is scandalous or trying to do something different. I also felt it once the film was releasing and we promoted it about live-in relationships, that is when it actually hit me that we were dealing with something which is very new!”

With Salaam Namaste, Siddharth also marks 19 years of a very successful creative collaboration with YRF! He says, “With Salaam Namaste now it's been 15 years of my journey as a director. My journey with YRF is longer, I started working with YRF in 2001. So, it's going to be 20 years that I'll be working with YRF. People say it's like a family, home banner, everyone says that, but it is so true. I think it stems from the top, Yashji and Adi and Uday, how they make you feel, they make you feel one. They make you feel equal. That's what I felt when I came in 2001. I was actually taken aback with the kind of equality as an assistant. I was an assistant and the kind of equality that we had; like Adi used to take us for lunches on Saturdays. I mean we were assistants, we look up to Adi who is like God of Indian cinema, who's made the biggest Indian blockbusters and he was aspirational for us.”

He adds, “It just made you respect him so much more. It is so strange that when he gives you the sense of equality, you kind of respect him more. So, he becomes more aspirational for you when he is actually trying to treat you like an equal. It is a very strange phenomenon and I think there is nobody else in the industry that does that. In the industry, there is so much insecurity, so much competitiveness. When you enter YRF, everybody is equal. No matter who you are, you end up respecting the peon, you know them by their names, you take their first names and call them, you give them that sense of equality. That all stems from how Yashji, Adi, Uday have treated everybody in the company. You feel you're at home because when you're at home everyone's equal and that's how you are at YRF.”
From Hum Tum to WAR, Siddharth’s films with YRF have been immensely successful. His uber cool and youthful films with YRF have shaped pop culture. His films have pushed the benchmark in every genre that he has dabbled in.

Sid says, “There has been no deliberate effort in shaping pop culture. I don't even know if I have. I think just the fact that I started out very young in making films, so somewhere, being of that age group, I somewhere resonated with the audience from what I was making. So, in my career, which pans now 15 years, I have made 6 films and I think yes, I have tried to do something different with each film but again it's not deliberate. I get bored very easily. I get bored with my own ideas very easily. So, it’s always trying to do something different and give the audiences an experience with your film whether it's through a story or locations or through its casting or its music. Also, entertain them in different ways so that they look forward to a film from you.”

He adds, “I think finally with WAR, I'm hoping that I've reached that connect with my audience, that they expect something now from me which pushes the boundaries. With WAR, we've actually really created a spectacle of an action film that we promised when it was launched. It was a tall promise but I'm sure the audiences will agree we delivered that. Also, the way I shoot my romantic comedies, someone told me that they are shot like action films, in the sense that the kind of scale, the kind of dynamism the film has in terms of its visual appeal, it looks like an action film. So the transition from making romantic comedies to making action films, somewhere was very natural for me. The kind of choices that I make, what kind of film I want to make, I have to push myself more.” 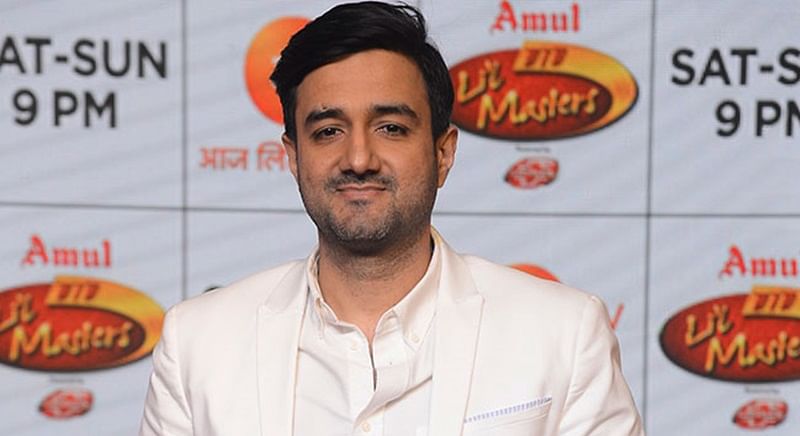