Sad we haven’t made a film on ‘Battle of Saragarhi’: Akshay Kumar 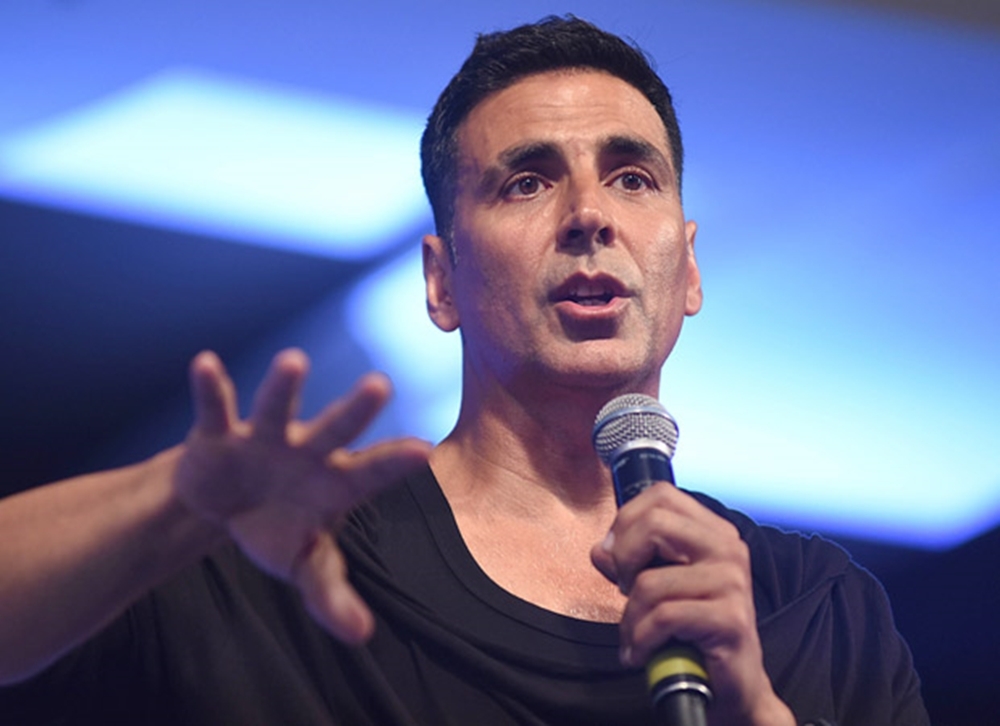 The British Indian contingent comprised 21 Jat Sikh soldiers of the 36th Sikhs who were stationed at an Army post and were attacked by 10,000 to 12,000 Afghans.

Led by Havildar Ishar Singh, the Sikhs chose to fight to the death, in what is touted by some military historians as one of history’s greatest battles ever fought.

“The Battle of Saragarhi ranks second when one would search about the top battles ever fought by India. Sadly we haven’t made a film on it and not many people know about it. I also did not know much about it in detail, but I learnt a lot of things while working on the film,” Akshay said in an interview.

“It is fascinating that these people had the chance to run away but they didn’t. They were aware that they will not win this battle but still chose to fight,” he added.

Akshay said he considers himself lucky to have had the chance to play Havildar Ishar Singh.

Talking about the action scenes in “Kesari”, Akshay said, “There is a technique called Gatka, which is popular in Sikhs. We had to do that in this film. I know martial arts so I had to make some efforts to do it. I had to learn some techniques. It was a new genre of action for me. It was a different kind of fight.” Some crucial portions of the film were shot in Spiti Valley in Himachal Pradesh and Akshay said it was difficult to shoot there because of the temperature.

“The kind of terrain we shot the film was difficult… There is less oxygen in Spiti Valley. Besides, the pagdi (turban) that I wear in the film weighs one and half kg and the sword was of 6-7 kg but in reality their sword was 25-30 kg. The film is not shot on real locations but this place where we shot matched the era of 1897.” The film will arrive in theatres on March 21.

It is produced by Akshay’s Cape of Good Hope Films and Karan Johar’s Dharma Productions and Anurag Singh has directed the film.