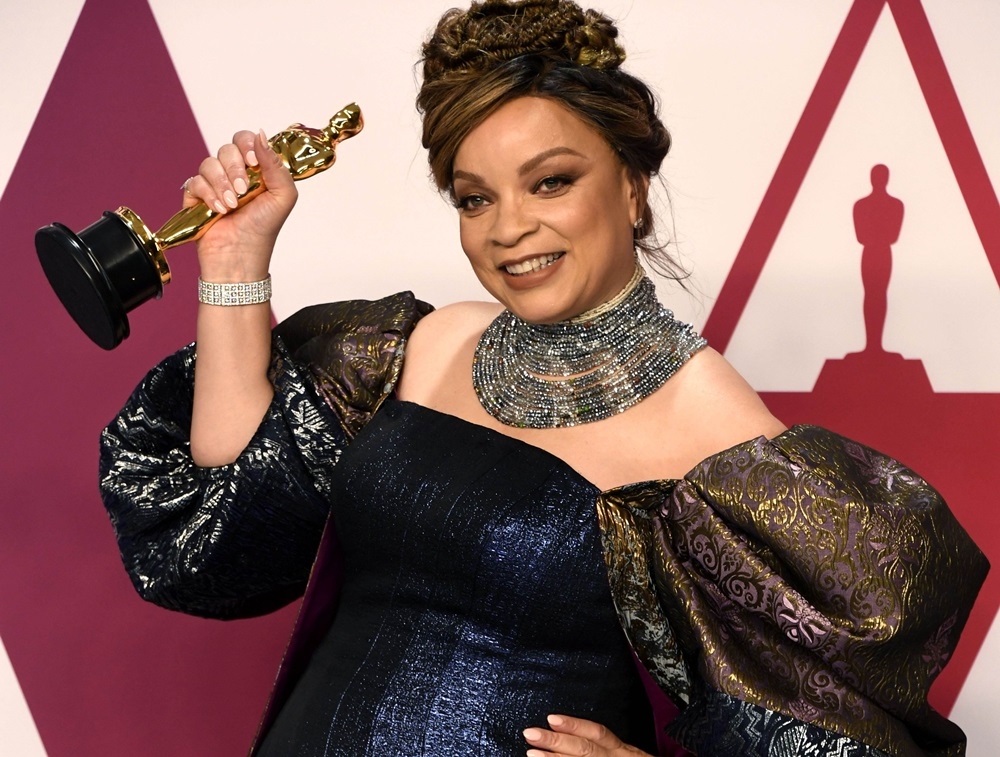 Los Angeles: Hannah Bleacher became the first African American to be nominated for, and win an Oscar in production design for her work in bringing the fictitious nation of Wakanda to the big screen in Marvel’s ‘Black Panther.’

The film topped a field that included the nominees from ‘The Favourite,’ ‘First Man,’ ‘Mary Poppins Returns’ and ‘Roma.’ The award for best costume design went to Ruth Carter and in her own words, it was “a long time coming.” Carter won for “Black Panther” and became the first African American to take home the statue, revealed CNN.

She thanked Spike Lee for giving her her start and said she hoped she made him proud.

She also paid homage to the film that made her a trailblazer and spoke about her mother in her acceptance speech. “This is for my 97-year-old mother watching in Massachusetts, “Carter said, adding, “Mom, thank you for teaching me about people and telling their stories. You are the original super hero.”