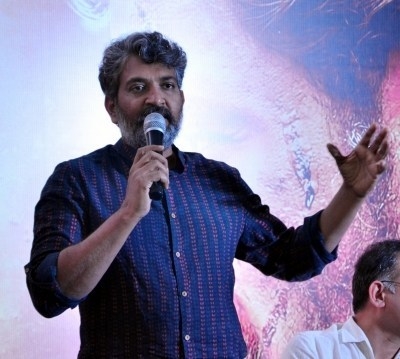 Mumbai: Telugu super-director SS Rajamouli is not done with breaking records. After the tremendous success of his "Baahubali" films, he is back with "RRR". The film's theatrical rights have registered big numbers in south India, confirms the trade.

It is said that the makers are eyeing on big numbers in the North India market too, as the director had already made his mark with the "Baahubali" franchise.

In order to reach out to an all-India market, Rajamouli has cast Bollywood stars Alia Bhatt and Ajay Devgn in "RRR", along with Telugu stars NTR Jr. and Ram Charan. International actors Olivia Morris, Alison Doody and Ray Stevenson will also be seen in pivotal roles.

"RRR" is scheduled to release on January 8 next year in 10 Indian languages, and is being said to be one of the most expensive films ever made in India. 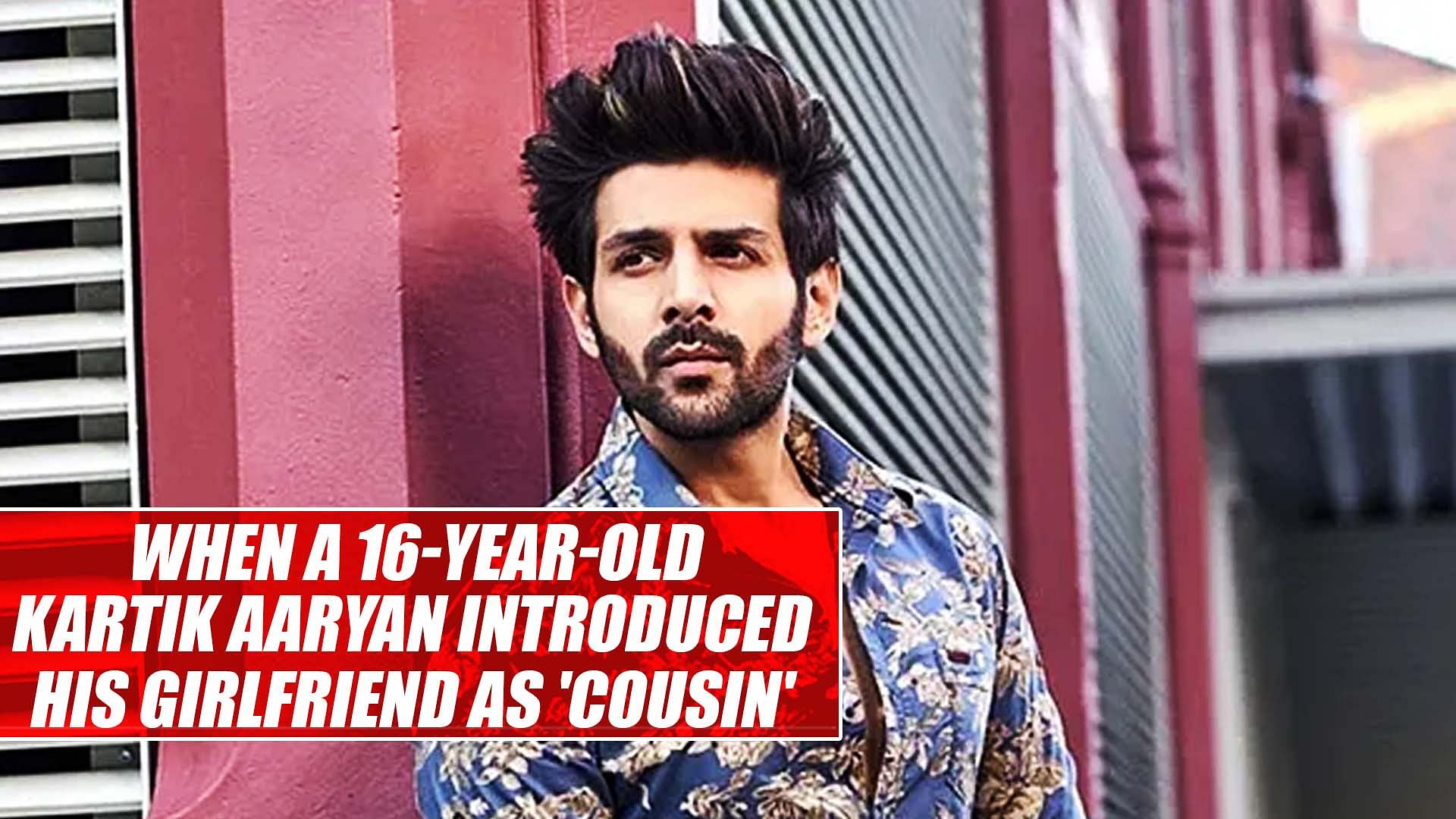