Salman, who is busy promoting his upcoming film Dabangg 3 was not at his apartment, when the police arrived
FPJ Web Desk 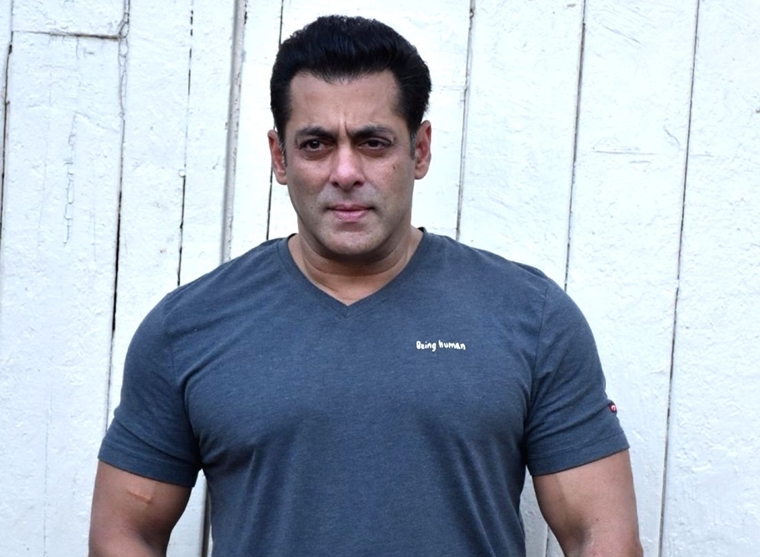 Celebrities have often come across obsessive fans, who have either expressed their love in violent forms, or taken a cue from their films and enacted in real life. In a shocking incident, a 16-year-old boy from Ghaziabad in Uttar Pradesh was booked for sending a hoax mail to the Mumbai Police, claiming that a bomb was scheduled to go off at Salman Khan’s Galaxy Apartments in Bandra.

According to a report by Hindustan Times, the email that was sent read as “Bandra me Galaxy, Salman Khan ke ghar par agle 2 ghante me blast hoga, rok sakte ho to rok lo (There will be a blast at Galaxy, Salman Khan’s house in the next two hours. Try to stop it if you can).”

The report further mentions that the email, which was sent on December 4, had put the Mumbai Police on high alert. In order to secure the situation, senior level cops, along with the bomb detection and disposal squad (BDDS), rushed to Galaxy Apartments to find the explosive. 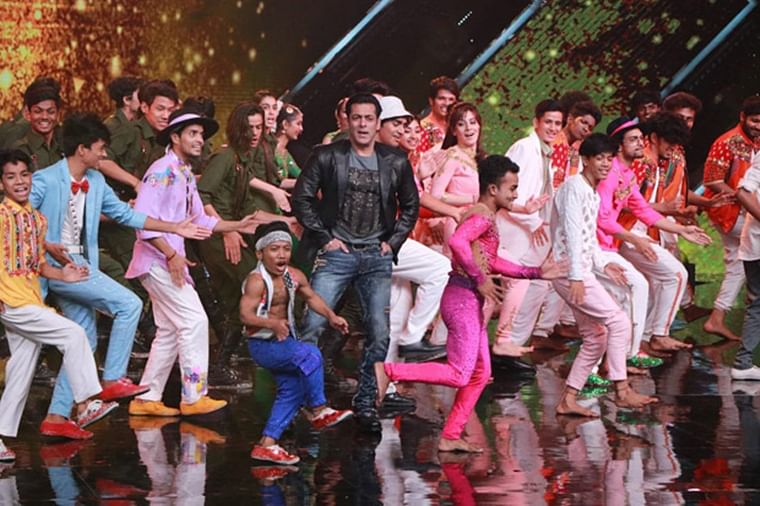 Salman, who is busy promoting his upcoming film Dabangg 3 was not at his apartment, when the police arrived. Eventually the cops evacuated Khan’s family, including his parents Salim and Salma Khan, and his sister Arpita (who is heavily pregnant). They transferred them to a safe zone.

An officer from the Bandra police said that after the team discovered that it was all a hoax, they tracked the culprit through technical intelligence, and sent a dispatch team to Ghaziabad.

Another officer added that the teen in question, who is preparing for for his CLAT (Common Law Admission Test), was advised by an unknown person to hide in Tis Hazari Court to avoid the police.

Due to his absence the team met his brother, who is also an advocate and mentioned the email. Upon hearing from his elder brother, the teen returned home, and was served a notice to be present before Bandra police.

The police produced him before the court, after which they filed a charge sheet against him, for a non-cognizable offence, post which they allowed him to go.