Rohan Mehra to feature in Tumhari Sulu producer’s next 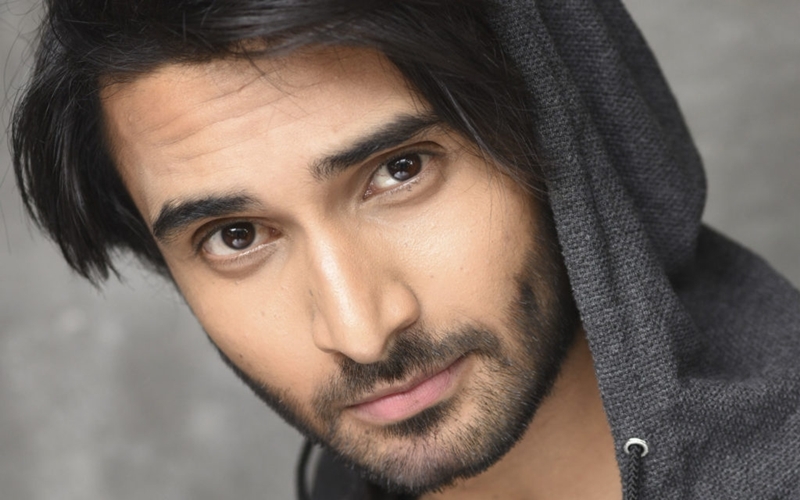 Rohan Mehra, who made his debut with Baazaar, is all set for his second Bollywood venture. While the actor has been lying low after the Saif Ali Khan starrer hit the theatres, now we hear that he has been approached by the makers of Tumhari Sulu and Neerja, Ellipsis Entertainment for their forthcoming venture. Although not too many details about this film are available, producer Tanuj Garg confirmed that they are keen on casting Vinod Mehra’s son for a forthcoming film.

Tanuj Garg of Ellipsis Entertainment spoke about roping in Rohan Mehra for his next and was all praises for the newbie. He says, “We are keen to cast him and planning something with him. We are in conversation and he is very keen to join hands with us too.” Tanuj also applauded the work of Rohan saying, “He definitely has a bright spark and a newcomer like him is to watch out for. He is very intelligent, talented and has a great screen presence.”

On the other hand, he did mention that he wouldn’t be able to reveal too many details about the film since it is still in the initial stages. “We are still trying to put it all together and it is too early to talk about it.” The film is expected to be quite different from Baazaar and will be an adrenaline packed drama with elements of romance.

An official announcement on the rest of the details is expected to be made in the next one to two months. As far as casting is concerned, Tanuj said, “We have a wish list but we haven’t approached anyone as yet.” As for the leading lady, although they are sure that they need it to be someone from the industry, the name of the actress is yet to be finalized.