He had been battled primary sclerosing cholangitis for nearly 30 years, receiving two liver transplants in 1993
IANS 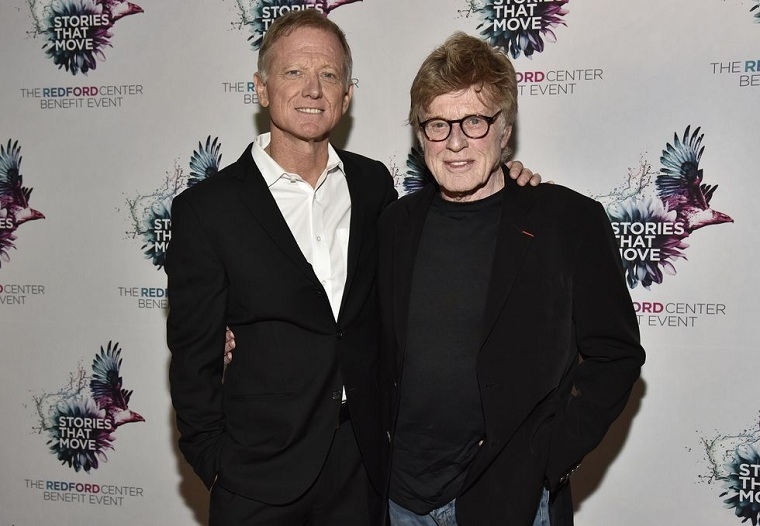 Los Angeles: Hollywood icon Robert Redford has lost his son, filmmaker James Redford. James was 58 and he died of liver cancer on October 16, although news of his death started surfacing only on Monday night, according to variety.com.

"He lived a beautiful, impactful life and was loved by many. He will be deeply missed. As his wife of 32 years, I'm most grateful for the two spectacular children we raised together. I don't know what we would've done without them over the past two years," James' wife, actress Kyle Redford, tweeted.

In an interview with the Salt Lake Tribune, Kyle confirmed that James died from bile-duct cancer in his liver. He had been battled primary sclerosing cholangitis for nearly 30 years, receiving two liver transplants in 1993. Later, he became an advocate for organ transplants, and launched the James Redford Institute for Transplant Awareness.

James Redford also produced "The Kindness Of Strangers", a documentary that highlights the effects organ donors can have on patients and their families.

James directed and produced documentaries dealing with several issues, including the environment and education. His project "The Big Picture: Rethinking Dyslexia" was inspired by his son Dylan's struggles in school, and "Happening: A Clean Energy Revolution" explored the benefits of clean energy.