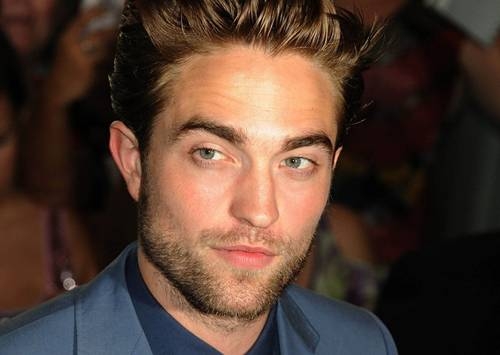 Los Angeles: “Twilight” star Robert Pattinson has been captured breaking into a jig, while watching rapper Drake’s performance at the Coachella music festival. The 28-year-old actor attended the festival with rumoured fiancee FKA Twigs, who also performed at the three-day event, and swayed back and forth and bobbed his head while the “Started From the Bottom” singer performed onstage, reported Us magazine.

Standing beside the actor was his ladylove, who looked less enthusiastic as she managed to peer over the crowded audience. Pattinson and FKA Twigs, 27, spent the majority of their time with friend Katy Perry. The trio watched Kaskade perform together before heading over to Drake.

“It’s really funny watching Rob try to dance,” a source but, FKA clearly knows what she’s doing!” said a source. “Rob had his arms wrapped around FKA, kind of cradling her. He really seems obsessed with her!”, the source said.