Advertisement
Home / Cmcm / RK Studio may vanish, but the legend will live on! Take a walk down memory lane here

RK Studio may vanish, but the legend will live on! Take a walk down memory lane here

Mumbai’s famous and historic RK Studio is up for sale due to growing losses. Founded by legendary actor Raj Kapoor in 1948 situated at suburban Chembur. The studio has witnessed several iconic films made by Kapoor family over the decades. Starting from Prithviraj Kapoor, who entered the industry in 1929, the Kapoors have managed to rule people’s heart till date. Prithviraj’s footsteps were followed by Raj Kapoor, his son, also known as the ‘Greatest showman of India cinema’. He established the RK Studio in Mumbai, which has been the shooting venue for many iconic movies. 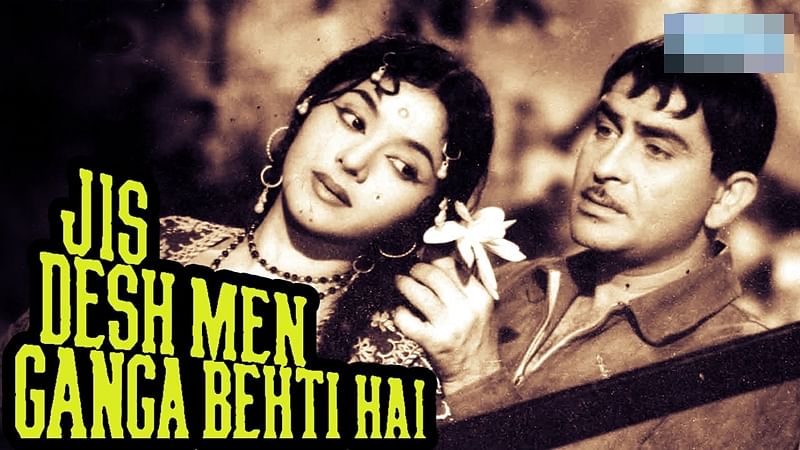 RK Films produced many films over the years including ‘Jis Desh Men Ganga Behti Hai’, ‘Mera Naam Joker’, ‘Satyam Shivam Sundaram’, ‘Prem Rog’ and ‘Ram Teri Ganga Maili’ which was Raj Kapoor’s last film. But too many might not aware, that the studio saw failure with its first venture with ‘Aag’ released in 1948. However, it tasted success with ‘Barsaat’ starring Nargis. One of the posters of ‘Barsaat’ showing Raj Kapoor holding Nargis in one arm and a violin in another became iconic. RK then decided to immortalise Nargis with a logo of RK studio. ‘Barsaat’ went on to become a blockbuster hit. In 1970, Randhir Kapoor joined his father in studio and made his debut with ‘Kal Aaj Aur Kal’ in 1971 which also starred his future wife, Babita, father Raj Kapoor and grandfather Prithviraj Kapoor. When Raj Kapoor died in 1988, Randhir took over the studio. His younger brother Rajiv Kapoor also directed Prem Granth released in 1996 and Rishi Kapoor directed ‘Aa Ab Laut Chalen’ starring Akshaye Khanna and Aishwarya Rai in 1999. Thereafter, the Kapoors haven’t produced any more films under the RK Films banner. Some TV shows, including the famous Indian Idol, were shot at RK Studio in recent years. RK Films banner made some most iconic and movies which we still remember. For Instance, ‘Mera Naam Joker’, the debut film of Rishi Kapoor. At a time of release, the film was rejected by critics and audience, however, over the time it is regarded as one of the finest works of the Kapoors. Another classic movie from the banner was ‘Shri 420’ starring Raj Kapoor and Nargis Dutt. RK and Nargis singing ‘Pyaar Hua Ikraar Hua’ under umbrella in a rainy day became an epitome of romance. ‘Bobby’ starred Dimple Kapadia and Rishi Kapoor, the film was an introduction of teen-romance genre with a rich vs poor background. And the controversial hit, ‘Ram Teri Ganga Maili’ which caught eyeballs because of Mandakini’s bold scenes. But despite that, the film became a blockbuster hit and the highest grossing Hindi film of 1985. Sadly, last year in September, a major fire broke out at one of the main stages of RK Studio, destroying a set of a dance reality show ‘Super Dancer’ in which the ground floor totally gutted. And now the confirmation has come that the Kapoors are selling off the legendary studio. Speaking to Mumbai Mirror, Rishi Kapoor spoke on behalf of the family and said, “The investment in rebuilding the studio would just not have yielded sufficient revenue to keep it going. Even before the fire, for years RK Studio had become a huge white elephant, toting up losses.”