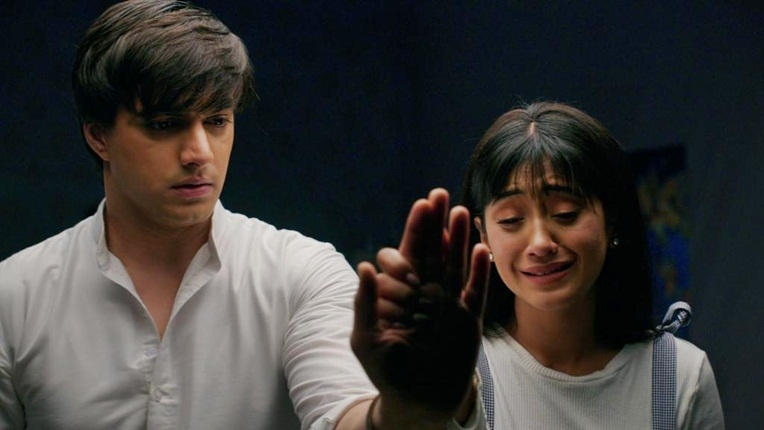 'Ye Ristha Kya Kehlata Hai' is the longest running show On TV and it is10th year running. The show had made stars out of Kartik Naira (Mohsin Khan and Shivangi Joshi) and producer Rajan Shahi like the captain of the ship is bringing in new tracks maintaining family values as the core essence of the story and depicting romance as well.

'Yeh Rishta Kya Kehlata Hai' fans haven't been very happy with the current track and have been dieing to see Kaira's (Kartik and Naira) milan and they have gone on to trend #RIPDirectorsKutProductions ever since they saw Kartik addressing Naira as his ex-wife in the recently telecast episode.

Fans are commenting on social media and expressing their rage. Even the new wife Vedika played by Pankuri Awasty is getting the hate of audiences. How will drama unfold and when will Kaira reunite is on everyone's mind. Actors being trolled or trending on social media is common but a production house name trending is something new.

Wow by showing few Kaira scene the production and channel thinks that what they messed up they can mend...
It won't work..this time
End scrap the track#RIPDirectorsKutProductions

Three big mistakes made by dkp that cannot be forgotten:
1. Ruining Kartik's character by making him question his wife's character
2. Snatching shaurya from us
3. Showing the marriage of Kartik and 🦎#RIPDirectorsKutProductions

I miss Akshara Naitik terribly now😔 They would have been shower hugs and kisses to Naira and cried bucket after seeing her alive😭 Naira doesn't deserves this treatment at all!😭💔#RIPDirectorsKutProductions 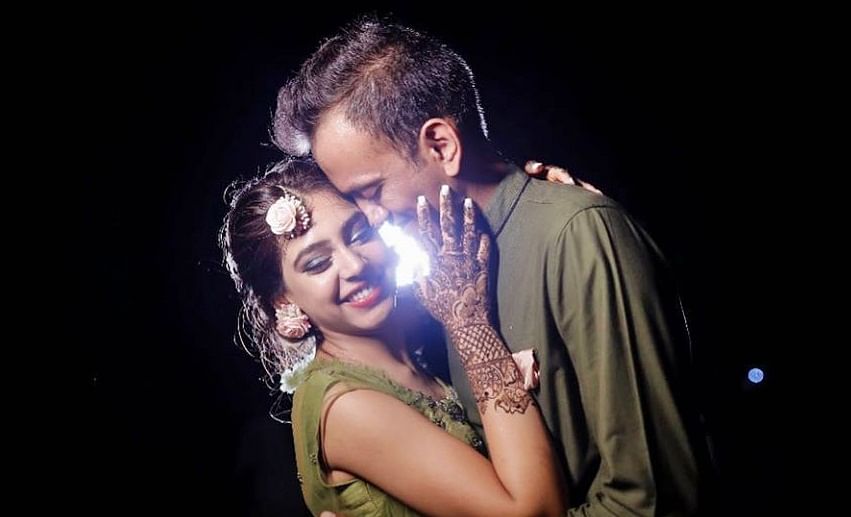