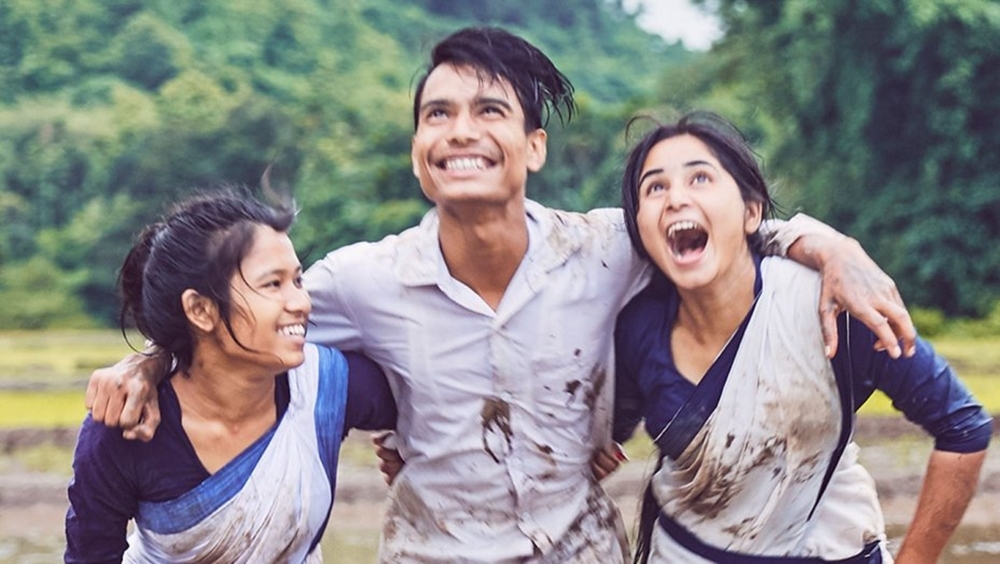 After having its world premiere at the Toronto International Film Festival, the film is all set to have its European Premiere at the upcoming edition of the Berlin International Film Festival. “Bulbul Can Sing” is about a teenaged girl, Bulbul, living in a village in Assam, fighting her way through love and loss as she figures out who she really is.

‘Bulbul Can Sing’ is selected for Berlinale. After the film premiered at Toronto, I didn’t think we would get an invitation from Berlin because top festivals like Cannes, Berlin, Toronto and Venice usually ask for a World Premiere. They accept other films only in case of an exception! So it’s a huge achievement,” Rima said in a statement.

“After getting immense love and appreciation from people for ‘Village Rockstars’, it was very challenging for me to come out with a new film which would meet people’s expectation. But seeing the extraordinary journey of ‘Bulbul…’, I feel more hopeful now,” she added. “Village Rockstars” was the official entry from India to the Oscars. It didn’t make it to the shortlist.