Rhea Chakraborty in Bigg Boss 15? Here's what we know 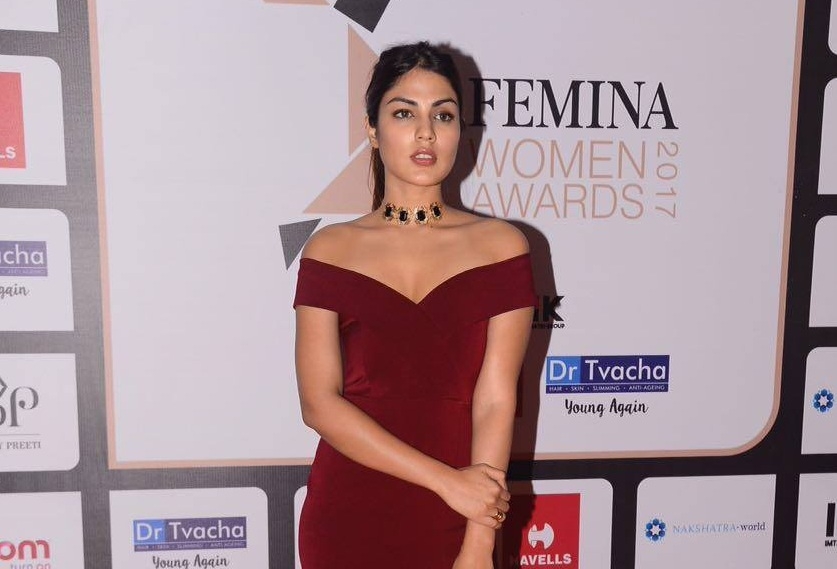 With the OTT version of the popular reality show, Bigg Boss, having concluded recently, all eyes are now on the 15th season of the Salman Khan-hosted show. It is all set to première on October 2. As expected, it has already started to make headlines even before going on air. The contestant list has caught everyone’s attention, with one name drawing smirks, frowns and endless whispers.

Rumour has it, Bollywood actress Rhea Chakraborty is reportedly being offered a huge sum to participate in the show. The makers have set Rs 35 lakh per week as her fee. While there is no official confirmation from the makers or the actress, sources in the know claim that she was indeed approached for the show. “Rhea was offered an exorbitant amount to be one a part of the reality show,” the source says. “However, she is not going to participate in the 15th season,” the source adds.

Rhea made headlines last year after the tragic death of her boyfriend, actor Sushant Singh Rajput. A few months ago, there were reports that Rhea would be joining the show with Sushant’s ex-girlfriend, Ankita Lokande. But Ankita squashed those claims through a social media post.

Notably, Rhea isn’t the only one offered a whopping amount. Salman will reportedly walk away Rs 350 cr richer after the 15th season ends! 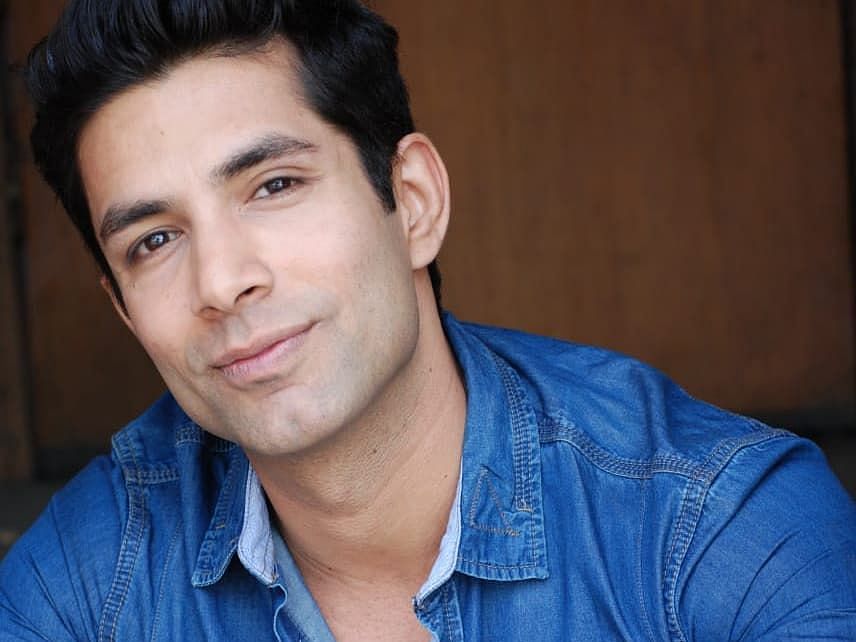 Currently making news are confirmed contestants model Sahil Shroff and Punjabi singer Afsana Khan. Buzz is, Afsana has opted out of the show as she suffered a panic attack during her quarantine time.

So far, Karan Kundra, Tejasswi Prakash, Donal Bisht, Pratik Sehajpal, Shamita Shetty, Akasa Singh, Umar Riyaz, Sahil Shroff, Simba Nagpal, Vidhi Pandya are the confirmed participants. But as it happens every year, the contestant list is a playing field for the rumour mills. It is only when the show premières that the trump cards will be revealed.