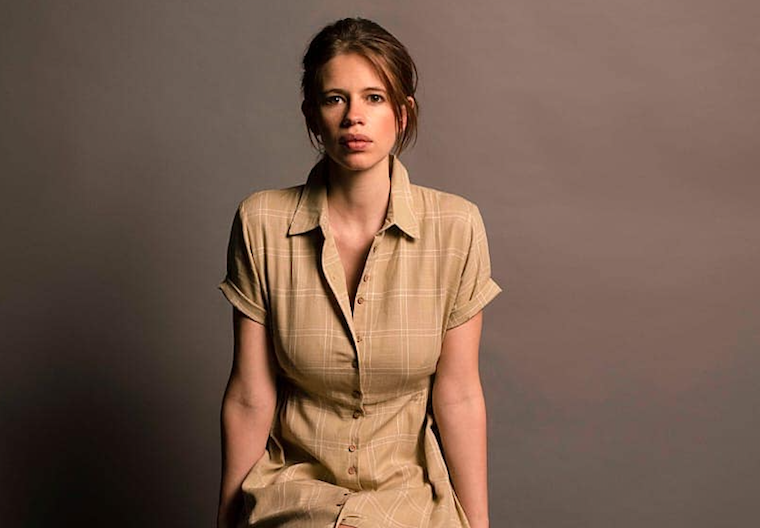 In 2000 Hrithik Roshan told us all Kaho Naa... Pyaar Hai, and we all in one breath said "Kaha na pyaar hai!" The son of Rakesh Roshan has proved his mettle by playing varied roles throughout his career till date. He was fairly new when he played Amitabh Bachchan's son and Shah Rukh Khan's brother in Kabhi Khushi Kabhie Gham... but he still managed to stand out. Some of his iconic films include Koi... Mil Gaya, Lakshya, Jodhaa Akbar, Agneepath and War. Comedian Suresh Menon is also born on the same day, and he has featured in Rakesh's production venture, Krazzy 4. 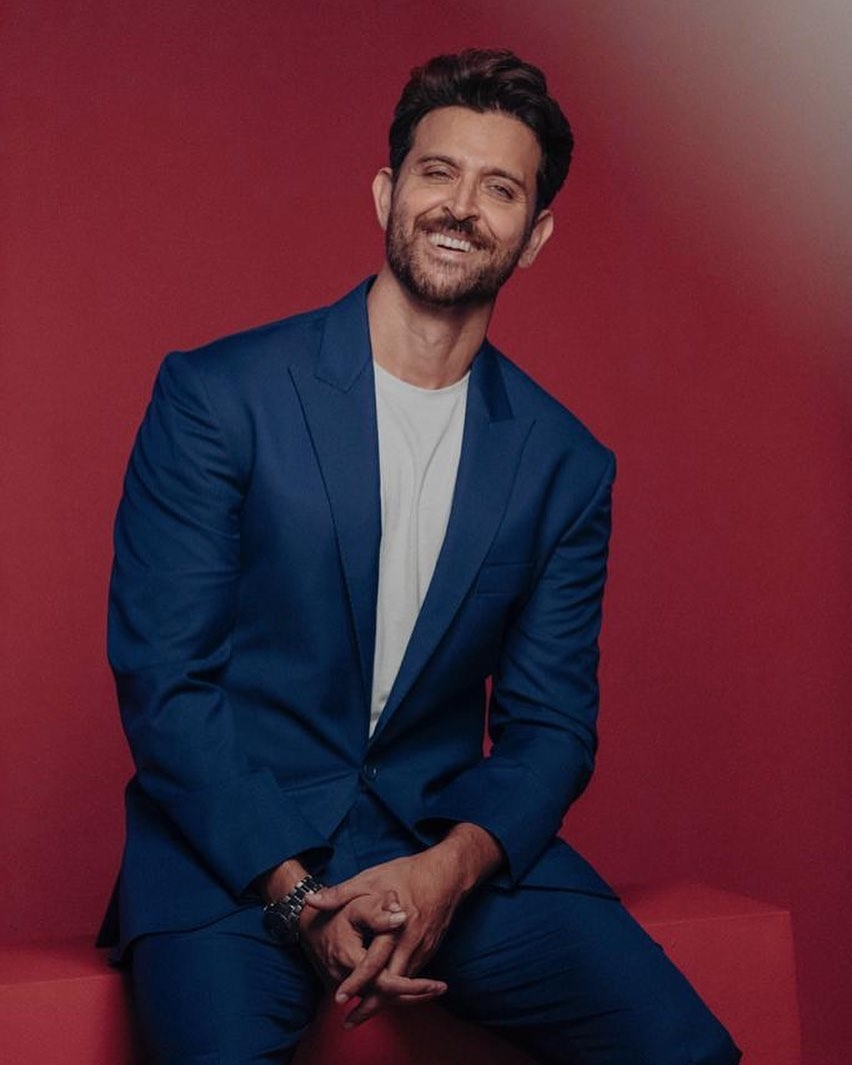 Kalki Koechlin made her Bollywood debut in Anurag Kashyap's Dev.D in 2009. She went on to star in a few films like Shaitan and That Girl in Yellow Boots and then hit the big league when she was cast as Abhay Deol's possessive girlfriend in Zindagi Na Milegi Dobara (which coincidentally also stars Hrithik). An actress with a unique ability to play out-of-the-box roles, Kalki has proved to us that despite being an outsider if your heart is set in the right place, you can make it big in Tinseltown.

Other stars who share their birthday with these two are telly star Drashti Dhami, 3 Idiots fame Omi Vaidya and iconic singer KJ Yesudas. Here's wishing all these celebs a very happy birthday! Shocking! What do Vidya Balan, Sonali Bendre, Nana Patekar and Akshay Oberoi have in common?