The character that Mona plays in the movie, which also features Kareena Kapoor Khan, was kept under wraps so far
S Ramachandran 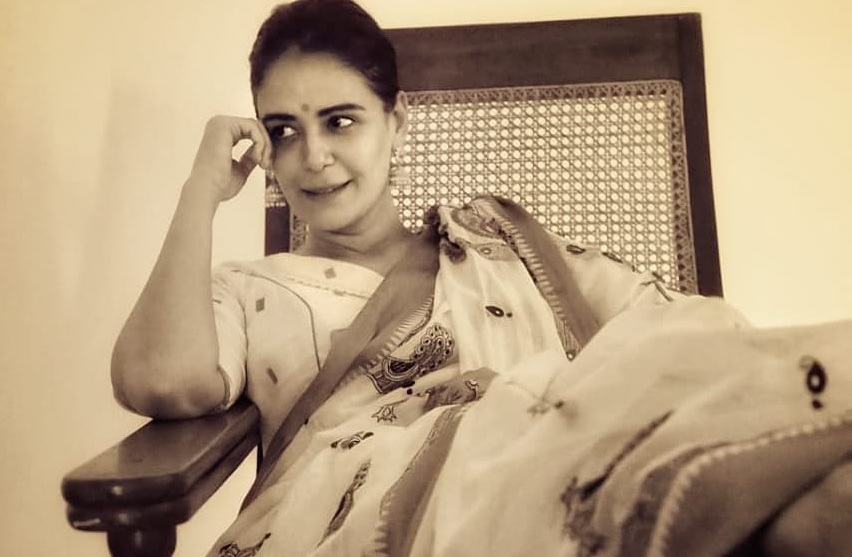 Aamir Khan-starrer Laal Singh Chaddha, which is a remake of Tom Hanks’s Forrest Gump, is one of the most-awaited films of this year. While Aamir steps into Hanks’s shoes for the movie, details of Kareena Kapoor Khan and Mona Singh’s characters have been kept under wraps.

But it has now come to light that while Kareena might be the lead in the film, it is Mona who plays his wife. It is said Mona has shot a substantial amount of the film. “Mona plays his wife in the film and is an additional character as compared to what the original Forrest Gump was,” says a source. In the original Forrest Gump, based on the 1986 novel by Winston Groom, Hanks’s character marries Jenny Currran (played by Robin Wright) after having a son with her, but she eventually succumbs to a disease. “It is not exactly known if Aamir will be marrying both Kareena and Mona at different times in the film,” adds our source.

Laal Singh Chaddha, directed by Advait Chandan, has been adapted for the Hindi screen by actor-turned-writer Atul Kulkarni. It is gearing up for a theatrical release during Christmas. Interestingly, the film marks the three actors’s reunion after the 2009 blockbuster, 3 Idiots. 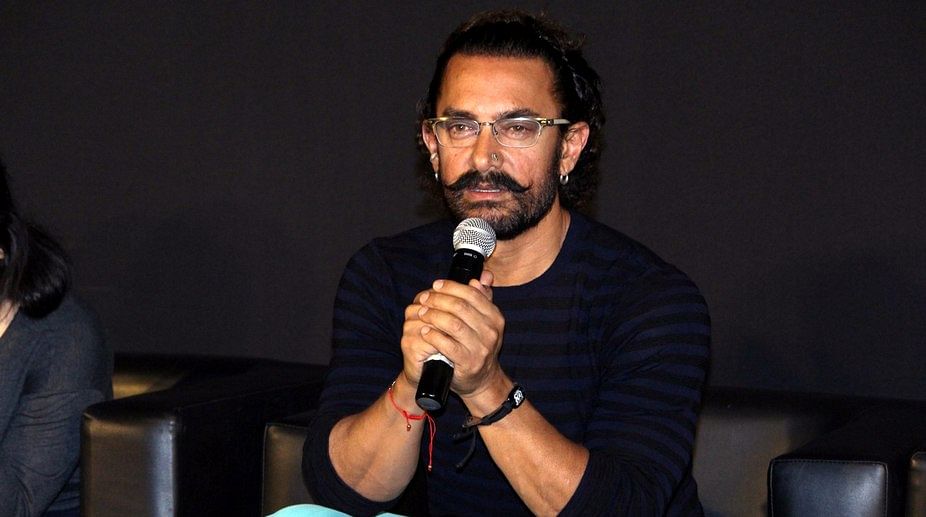