Woman attempts suicide by setting herself ablaze in front of Ajith's house in Chennai, claims she lost her job because of him

According to several media reports, the cops rushed to the spot and arrested the woman immediately after learning about the incident
FPJ Web Desk 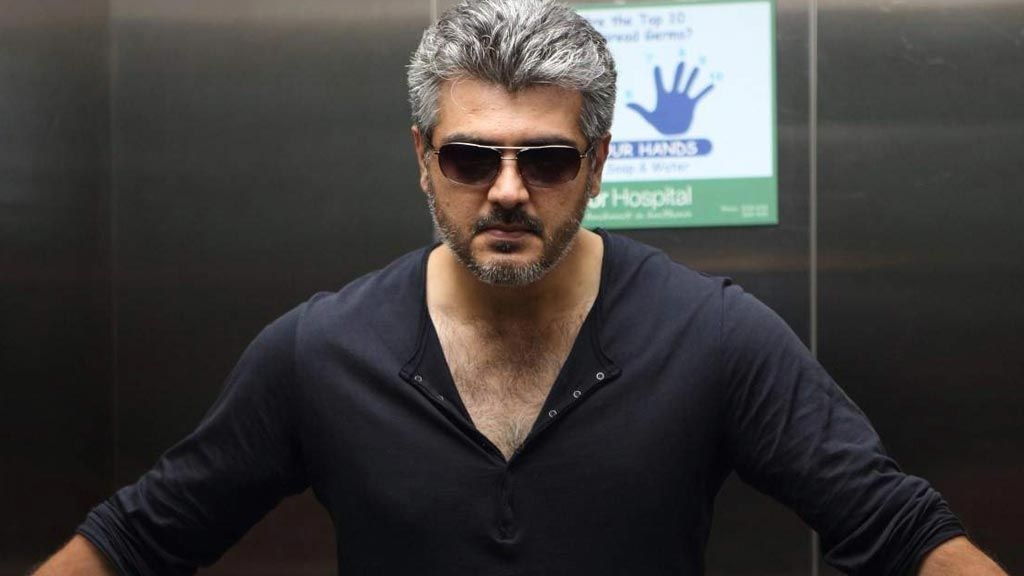 On Tuesday (October 4), a woman attempted suicide as she tried to set herself ablaze in front of Thala Ajith's house in Chennai. Though the unfortunate incident was stopped by the people who were present at the venue, it was reported in the nearby police station.

According to several media reports, the cops rushed to the spot and arrested the woman immediately after learning about the incident.

It was later revealed at the police station that the woman who tried to kill herself is a nurse and she was dismissed for clicking videos of Ajith and his wife Shalini during their visit to a private hospital last year.

Reports also suggest that she had earlier demanded help from Ajith and asked the actor and Shalini to help her to get back her job. However, they reportedly refused to do it since she also has some other problems with the hospital management. Moreover, the woman claimed that she had lost her job due to the email she sent to Ajith to meet the actor in person.

The police is now investigating the case.

Meanwhile, Thala Ajith is on a bike trip across India and he recently stopped in Agra to visit the Taj Mahal.

On the work front, Ajith was last seen in director H Vinoth's 'Nerkonda Paarvai' in 2019. He will be seen next in the highly-anticipated film, 'Valimai'. The film is produced by Boney Kapoor and will release on Pongal 2022.