The actor was surrounded by a tight security, however, an unknown person came running from behind and attacked him.
FPJ Web Desk 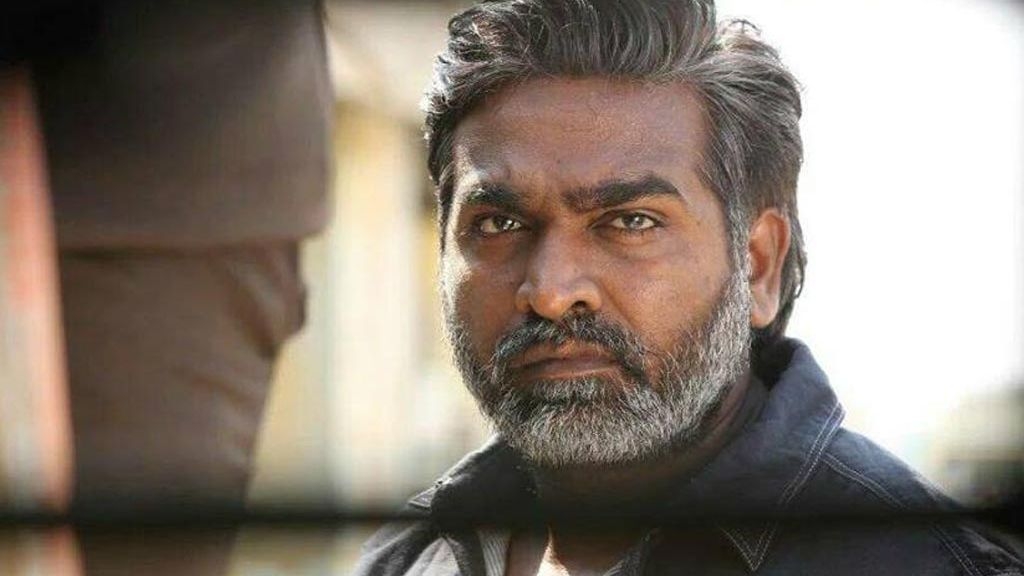 Tamil actor Vijay Sethupathi was attacked by a man at the Bengaluru airport on Tuesday night.

The actor was surrounded by a tight security, however, an unknown person attacked him. The video of the incident has gone viral on social media platforms.

The video shows Vijay Sethupathi walking towards the exit when a man suddenly came running from behind and attacked him. The security personnel subdued him.

The National Award-winning actor is visibly shaken by the unexpected occurrence. However, the reason for this attack is not clear yet.

According to a report in Pinkvilla, Vijay's personal assisant was clearing the way for the actor and he pushed this man by mistake. In rage, the mystery man kicked him from the back.

Reportedly, the matter was resolved after the man issued an apology.

Meanwhile, on the work front, the actor was last seen in ‘Annabelle Sethupathi’, which also starred Taapsee Pannu. The horror comedy premiered on Disney+Hotstar in September.

He has several exciting projects in his kitty including 'Kadaisi Vivasayi', 'Vikram', Viduthalai'. He is also playing a key role in Raj and DJ’s upcoming web series, which will mark the digital debut of Bollywood actor Shahid Kapoor. 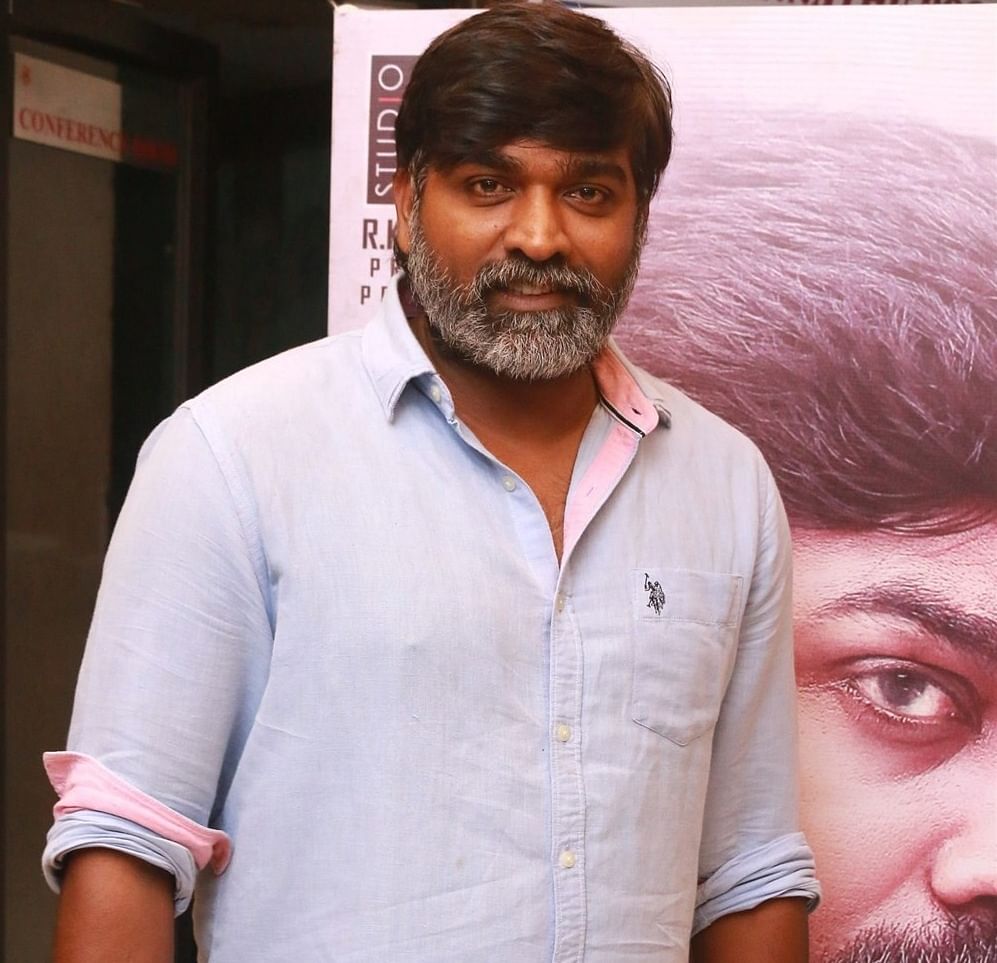 Vijay Sethupathi refutes rumours of having signed 'The Family Man 3'