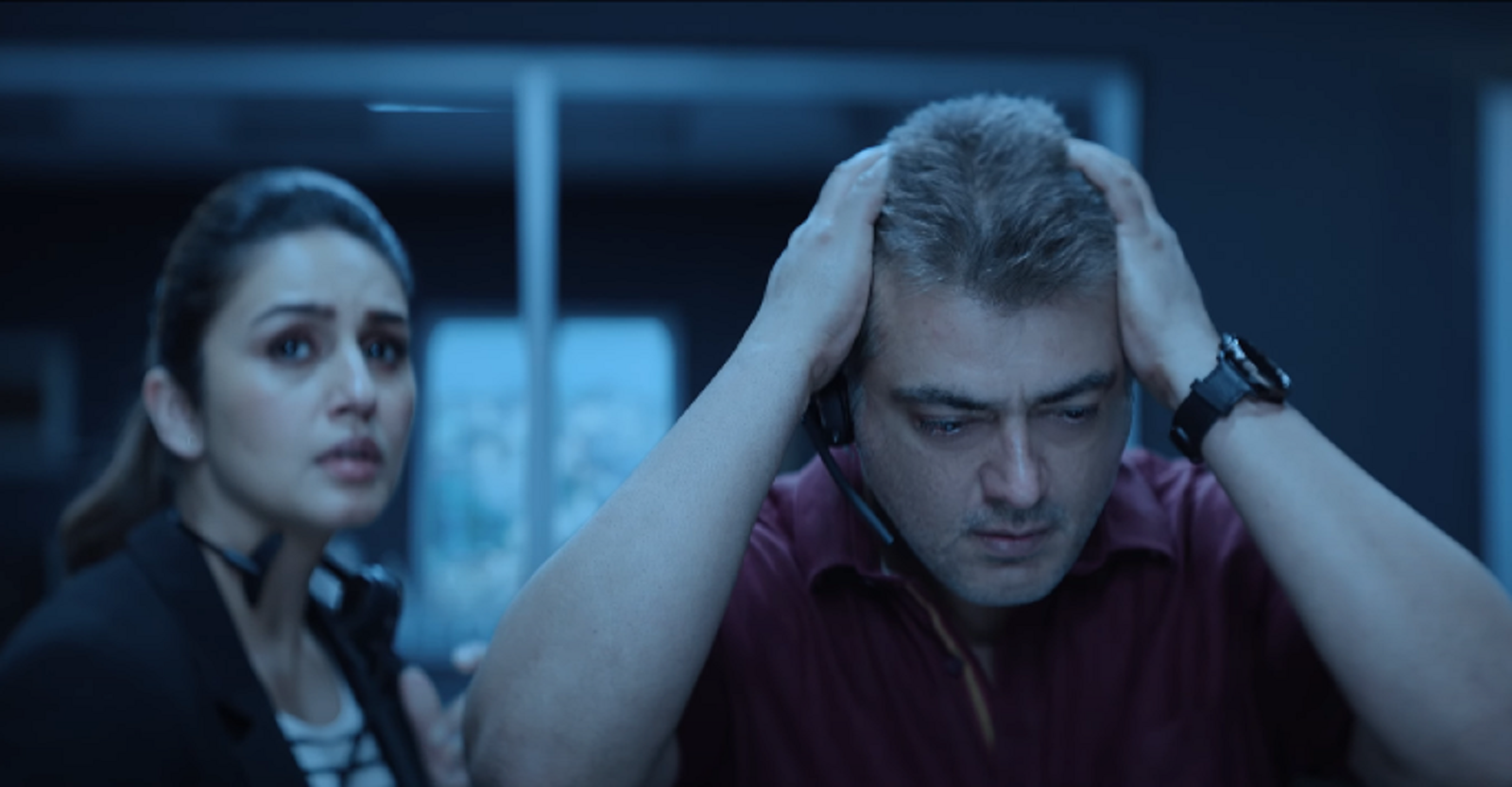 The official trailer of actor Ajith's upcoming film 'Valimai', which was released on Thursday evening, set the internet on fire with the video garnering a whopping 1.1 lakh views in less than 15 minutes of being released on YouTube.

Scores of fans of the actor bought tickets just to watch the trailer of the film on the big screen.

The neatly cut, high-energy sharp trailer of the much-awaited film, directed by Vinoth, gives away the fact that Ajith plays a cop called Arjun in the film and that he goes after a team of criminals who believe that their strength gives them the right to take what they want.

The trailer gives a glimpse of the adrenaline pumping race sequences that the film has in store for audiences and shows Ajith explaining that strength is only meant to protect others and not for oneself.

The film promises to be the biggest action film of 2022. We'll be seeing Huma playing a major role opposite Ajith in the film.

Bollywood has always attracted talent from its regional counterparts and vice versa. But there is a major revolution seen in the south where Bollywood actors are now becoming part of big-budget commercial films.

The film, which is set to hit screens for Pongal next year, promises to be an action feast and a visual treat for audiences. 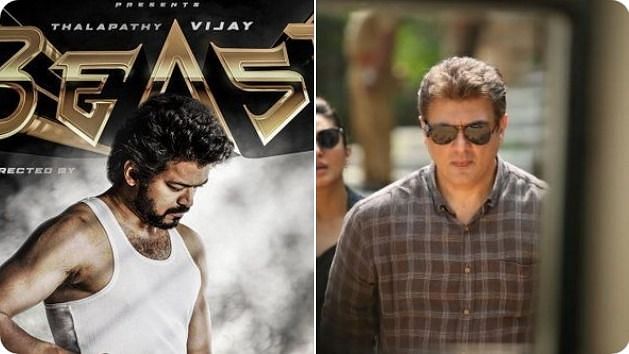