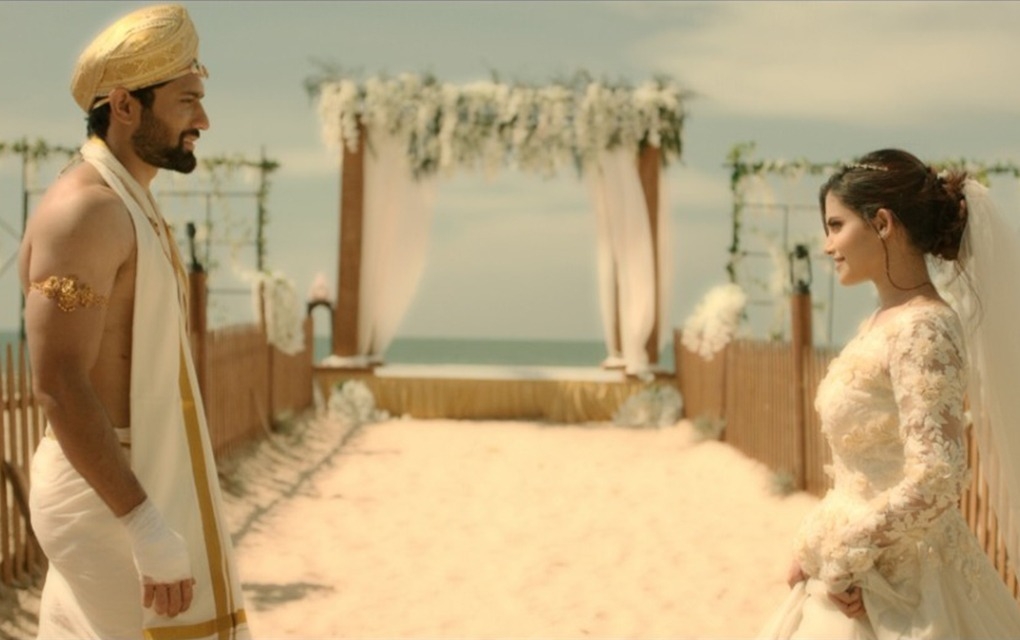 Shivaram Karanth will certainly come to mind when you hear Kadala Teerada Bhargava. This phrase is the title of a new film released by a film team. No, it's not the story of Shivaram Karanth. Like the waves on the beach, the film teaser appears to be roaring.

Bringing their film to the world is a new team with an exciting dream and an engaging cinema. Audiences are excited about the teaser, which has sparked their expectations. Background music has been composed by Anil CJ. There are three main emotions in the teaser: love, anger, and pain.

Three male friends and a girl are the subjects of the suspense thriller. This film has been written and directed by Pannaga Somashekhar. He is also responsible for the script, story, and dialogue. This is his first time wearing a director's cap. Kadala Teerada Bhargava marks the debut of newcomers Bharat Gowda and Varun Raju Patel in Gandhinagar. They have taken the first step not only as heroes, but also as producers. The famous Bigg Boss actor Shruti Prakash has been cast as the lead actress in the movie.

Sridhar, Raghav Nag and Ashwin Hassan are among the artists who appear in the film that is made under the banner of Evakala studios. A number of locations have been used in the making of this film, including Bangalore, Kodagu, Udupi, Bhatkal and Murudeshwar. Keerthan Poojary is the film's cinematographer. The film has been edited by Aashish Kusugolli and Umesh Bosagi.