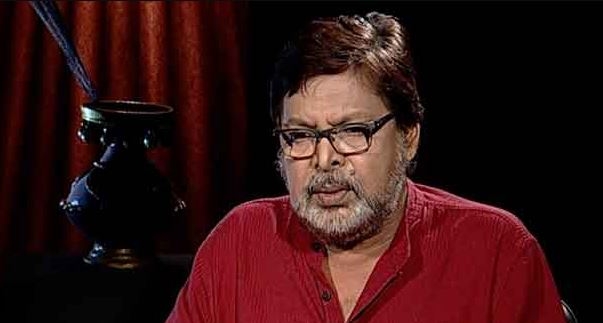 Veteran Odia actor Mihir Das passed away on Tuesday (January 11). He was 63.

According to a report in India Today, Das was admitted to a private hospital in Cuttack a month ago after suffering a heart attack. He was in a critical state but was responding to treatment at that time.

The actor had been suffering from kidney ailments for the past few years and had to visit the hospital regularly for dialysis.

Reportedly, Das breathed his last while being treated at a private hospital. After his health condition deteriorated, he was put on ventilator support.

"Pained by the untimely demise of legendary Odia film actor Shri #MihirDas. A fine human being and a household name in Odisha, his performances won million hearts. An elder brother to me, Shri Mihir's passing away is a personal loss. Condolences to his family and admirers," he tweeted.

Das is survived by his son, Amlan Das, who is also an actor.

Das made his acting debut in an Odia art film School Master. He was next seen in Mathura Bijay in 1979.

He had received several awards, notably Best Actor for his films 'Laxmi Pratima' in 1998 and P'heria Mo Suna Bhauni' in 2005 and Best Supporting Actor award for his films 'Rakhi Bandhili Mo Rakhiba Mana' in 2002 and 'Prema Adhei Akhyara' from the Odisha state government.

He was also a popular anchor in socially relevant programmes on television channels.