According to reports, the actress suffered a cardiac arrest, in Saligramam, Chennai.
IANS 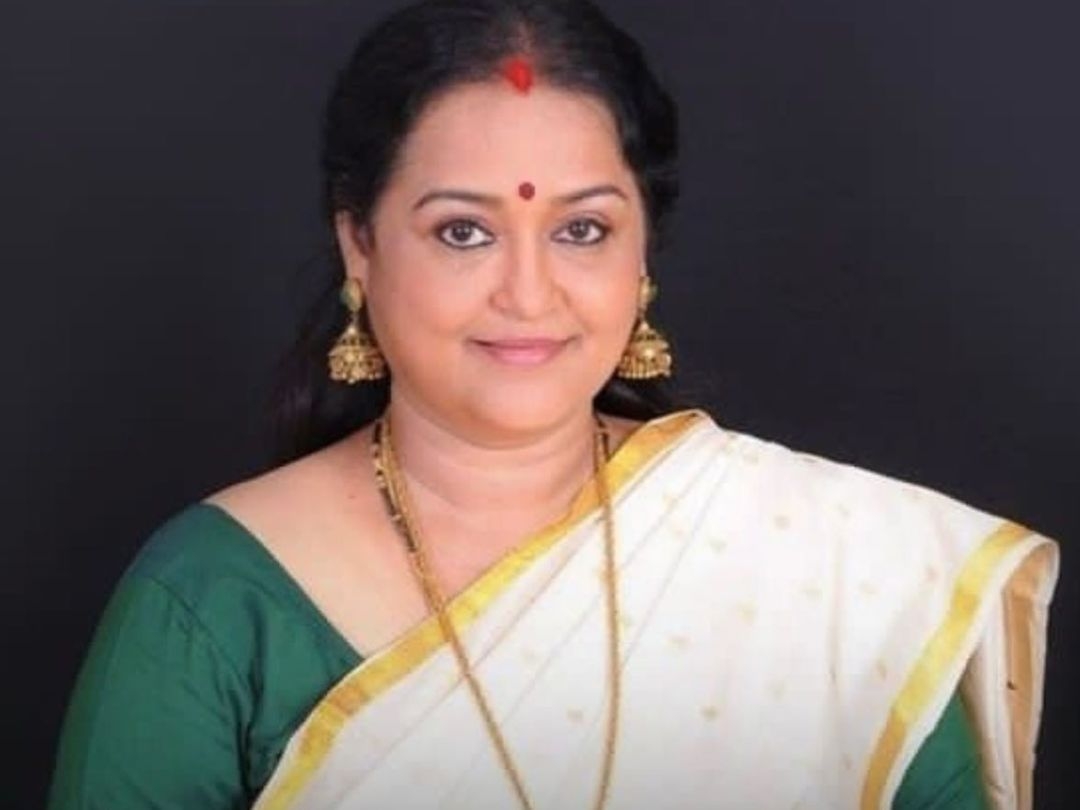 Veteran actress Chithra, who was known for her work in Malayalam cinema, passed away on Saturday at the age of 56.

According to reports, the actress suffered a cardiac arrest, in Saligramam, Chennai.

Sharing a picture of the yesteryear actress, he wrote: "Rest in Peace."

The actress, who was popularly known as "Nallennai" Chithra, had worked in over 100 Tamil and Malayalam films.

The actress made her acting debut with K. Balachander's Tamil film "Apoorva Raagangal".

She eventually made her debut as an adult in Malayalam film "Aattakalasam" in 1983 alongside actor Mohanlal.

Chithra is survived by husband Vijayaraghavan and daughter Mahalakshmi. Kuruthi review: This Prithviraj Sukumaran-starrer is an engrossing thriller that reminds you of...