She was undergoing treatment at the private hospital for the last 24 days after being admitted there with renal problems.
PTI 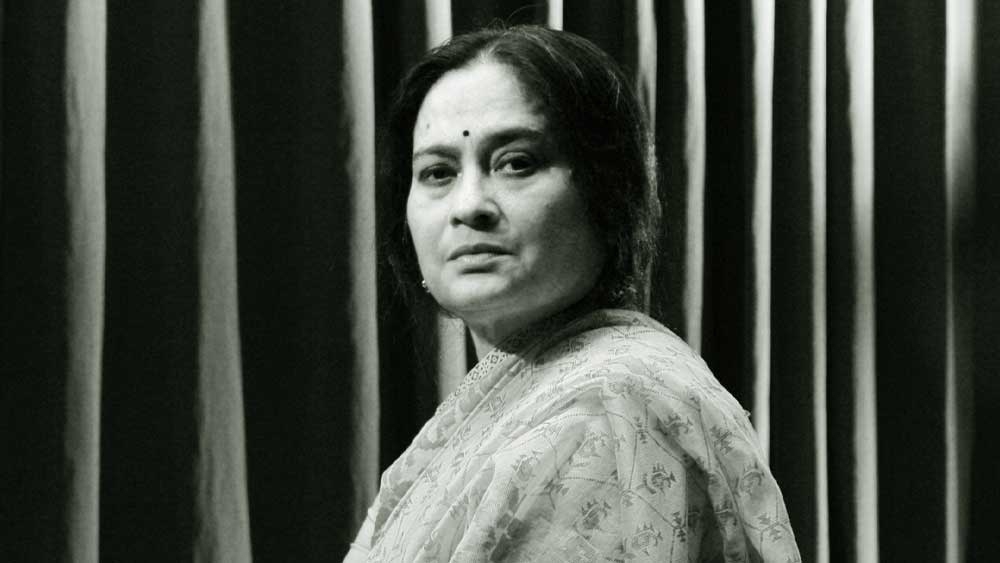 Veteran Bengali actor Swatilekha Sengupta died at a hospital in Kolkata on Wednesday afternoon after a long battle with kidney ailments, her family said.

She was 71 and survived by husband Rudraprasad Sengupta and daughter Sohini.

She was undergoing treatment at the private hospital for the last 24 days after being admitted there with renal problems. She died around 3 pm, Sohini told PTI.

Swatilekha, a recipient of the Sangeet Natak Akademi Award, was one of the spearheads of theatre group Nandikar along with her husband and daughter.

She was cast by Satyajit Ray for the portrayal of the character Bimala in 'Ghare Baire', which was based on Rabindranath Tagore's eponymous novel.

She also played the character of Arati in Shiboprasad Mukherjee and Nandita Roy's blockbuster 'Bela Seshe'.

In both films, she was cast opposite Soumitra Chatterjee.