Veteran actor Seema Deo, who has worked extensively across Hindi and Marathi films, has been diagnosed with Alzheimer's disease, her actor-son Ajinkkya Deo said on Wednesday.
PTI

Veteran actor Seema Deo, who has worked extensively across Hindi and Marathi films, has been diagnosed with Alzheimer's disease, her actor-son Ajinkkya Deo said on Wednesday.

In a career of over fifty years, the 78-year-old actor has worked in acclaimed Marathi films like "Jagachya Pathivar" (1960) and "Vardakshina" (1962).

Seema Deo has also featured in several popular Hindi films, along with her actor-director husband Ramesh Deo, like "Saraswatichandra" (1968) "Anand" and "Dream Girl" (1977).

Ajinkkya Deo took to Twitter and requested well-wishers to pray for the actor. "My mother shrimati Seema Deo, doyen of Marathi film industry, is suffering from Alzheimer's. We, the entire Deo family, have been praying for her well being, wish whole of Maharashtra who loved her so much also pray for her well being," the actor tweeted. In the mid '90s, Seema Deo had a 14-year-long sabbatical from acting, which ended in 2010 when she returned to screen with Ajinkkya Deo's directorial debut, "Jeta".

The Marathi drama reunited her with Ramesh Deo, her husband of more than five decades.

The couple are also parents to Bollywood filmmaker Abhinay Deo, known for making films such as "Delhi Belly", "Force 2" and "Blackmail". 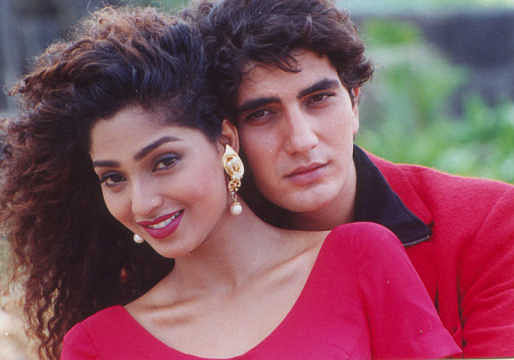