Directed by Basil Joseph, the upcoming movie features Tovino Thomas in the lead role as a superhero.
ANI 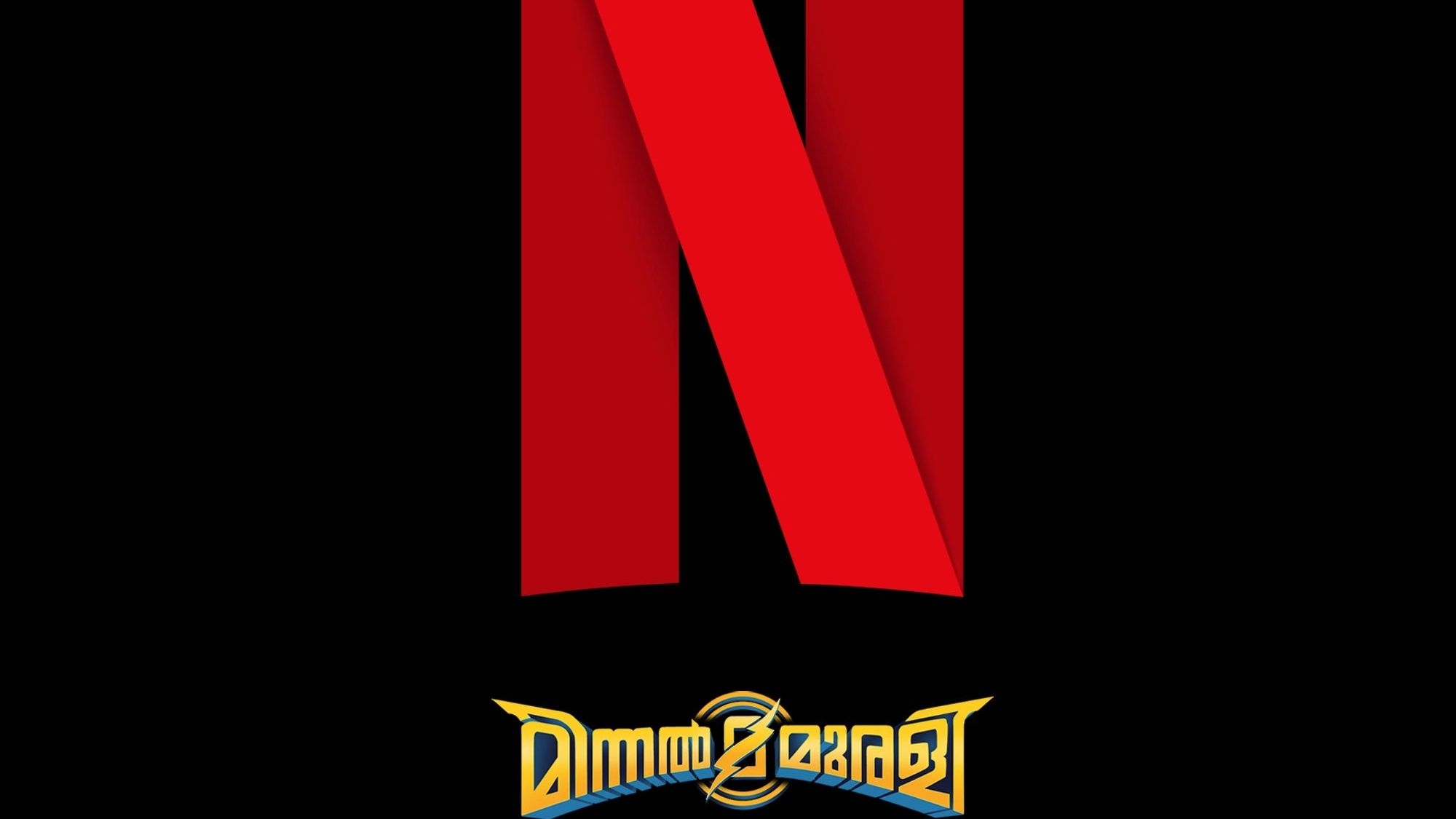 A new Malayalam film, 'Minnal Murali', is all set to release on Netflix soon.

Directed by Basil Joseph, the upcoming movie features Tovino Thomas in the lead role as a superhero.

Excited about the movie, Basil Joseph said, "We wanted to create a superhero that people could relate to and connect with on an emotional level. Though the essence of a superhero movie is the action, our genuine efforts were focused on having a strong narrative that could stand on its own while backing the action. The film is going to be a really exciting one and I am looking forward to the release."

'Minnal Murali' is a story of an ordinary man -turned-superhero Murali, who is struck by a bolt of lightning, which bestows him with special powers.

Tovino Thomas has also expressed his happiness on playing superhero.

"I've been attached and committed to the character of Minnal Murali from the very beginning. I spent all my time communicating with my director to ensure the best possible outcome and immense amounts of work went into creating Minnal Murali. I've learnt a lot and I'm grateful that during these strange times, people can still appreciate cinema from the comfort of their homes through Netflix. I hope everyone who watches the film loves Minnal Murali just as much as I do," he said.

Guru Somasundaram, Harisree Ashokan and Aju Varghese are also part of the movie.