A police officer of Madhapur police station said the actor apparently lost control over the vehicle and fell down.
IANS 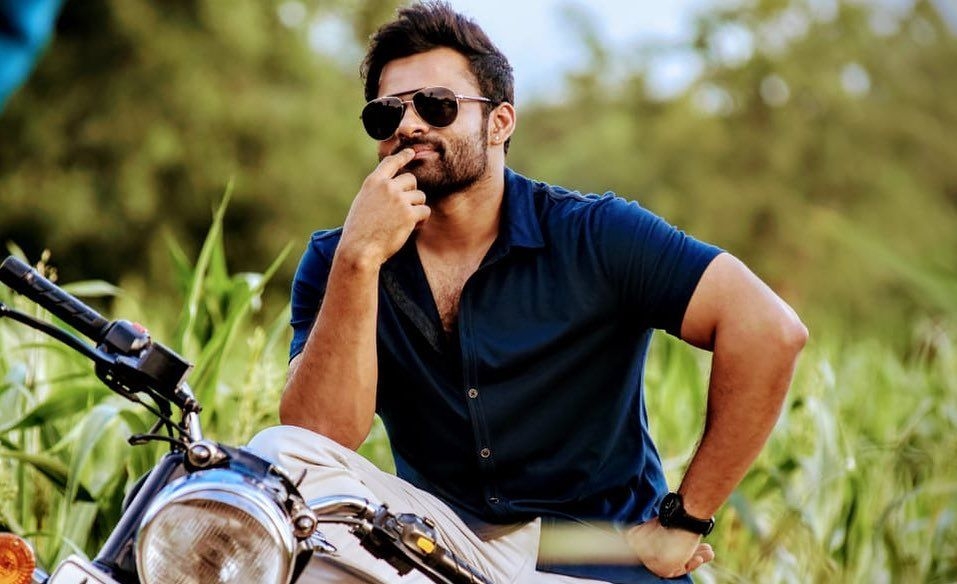 Hyderabad: Telugu actor Sai Dharam Tej was injured after he fell down from a bike he was riding in Hyderabad on Friday night.

According to police, the sports bike he was riding skid and fell near Cable Bridge in Madhapur area. He suffered multiple injuries and was rushed to nearby Medicover Hospital by 108 ambulance, reportedly in an unconscious condition.

He was subsequently shifted to Apollo Hospital, where his condition is stated to be stable.

A police officer of Madhapur police station said the actor apparently lost control over the vehicle and fell down.

Sai Tej, nephew of megastar Chiranjeevi, is said to be passionate biker. He moves around on bike when he has no shooting schedule.

As the news of the accident spread, wishes for his speedy recovery poured in from film personalities and actor's fans.

Meanwhile, Apollo Hospital said in a statement that Sai Tej's condition is stable and there are no major injuries to brain and spine.

"He was intubated and put on assisted respiration at the nearest hospital and later shifted here. As of now he is medically stable. There are no major injuries to brain, spine and major organs, based on preliminary investigations. He sustained soft tissues injuries and a collar bone fracture," the hospital said.

"He is being closely monitored and further evaluation will be done, over the next 24 hours. There is no need for any immediate surgical intervention," it added. 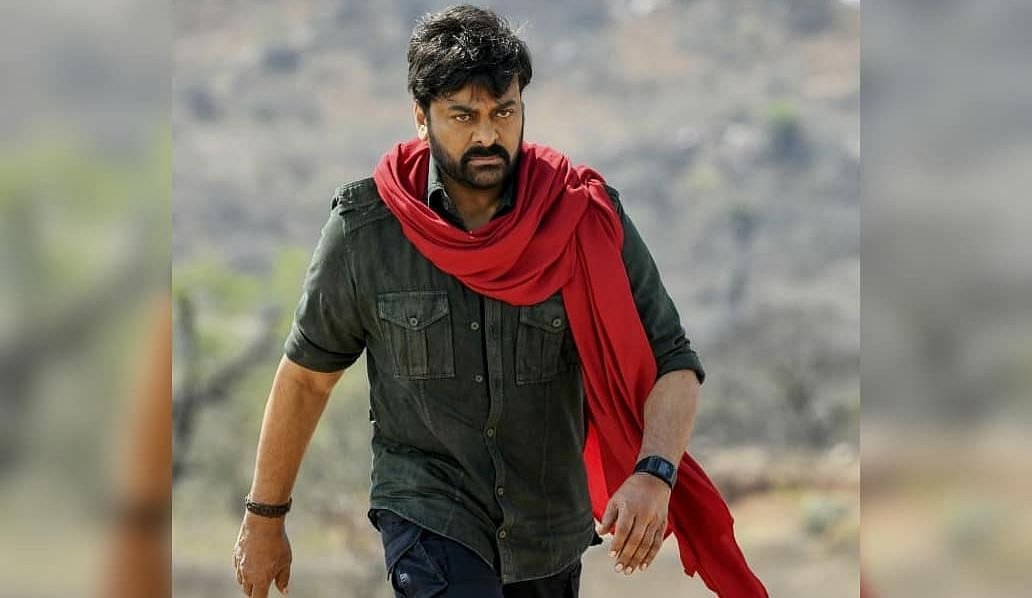