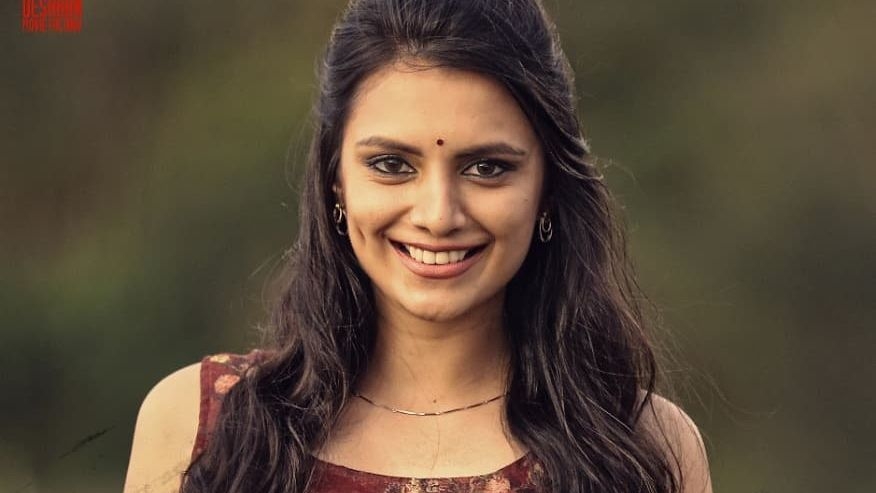 Actress Lekha Prajapati, who was recently seen opposite Sohum Shah in Abhishek Bachchan's 'The Big Bull', has forayed into the Malayalam film industry with horror flick 'Kshanam'.

Lekha plays the role of a ghost in the film which released on December 10.

According to several media reports, the film is inspired by true events and testimonials. It tells the audience why certain unexplained energies of nature are not to be evoked or experimented with.

Kshanam is helmed by Suresh Unnithan and the film also stars Parvathi T, Ajmeel Ameer, Sneha Ajith, and Devan among others in the lead roles.

Take a look at the trailer here:

She was also seen in the MX Player series 'The Right One' opposite popular Marathi actor Rishi Saxena.

Lekha was also seen in the much-awaited second season of 'City of Dreams' directed by Nagesh Kukunoor and another short film 'Gulabi Rewari'. 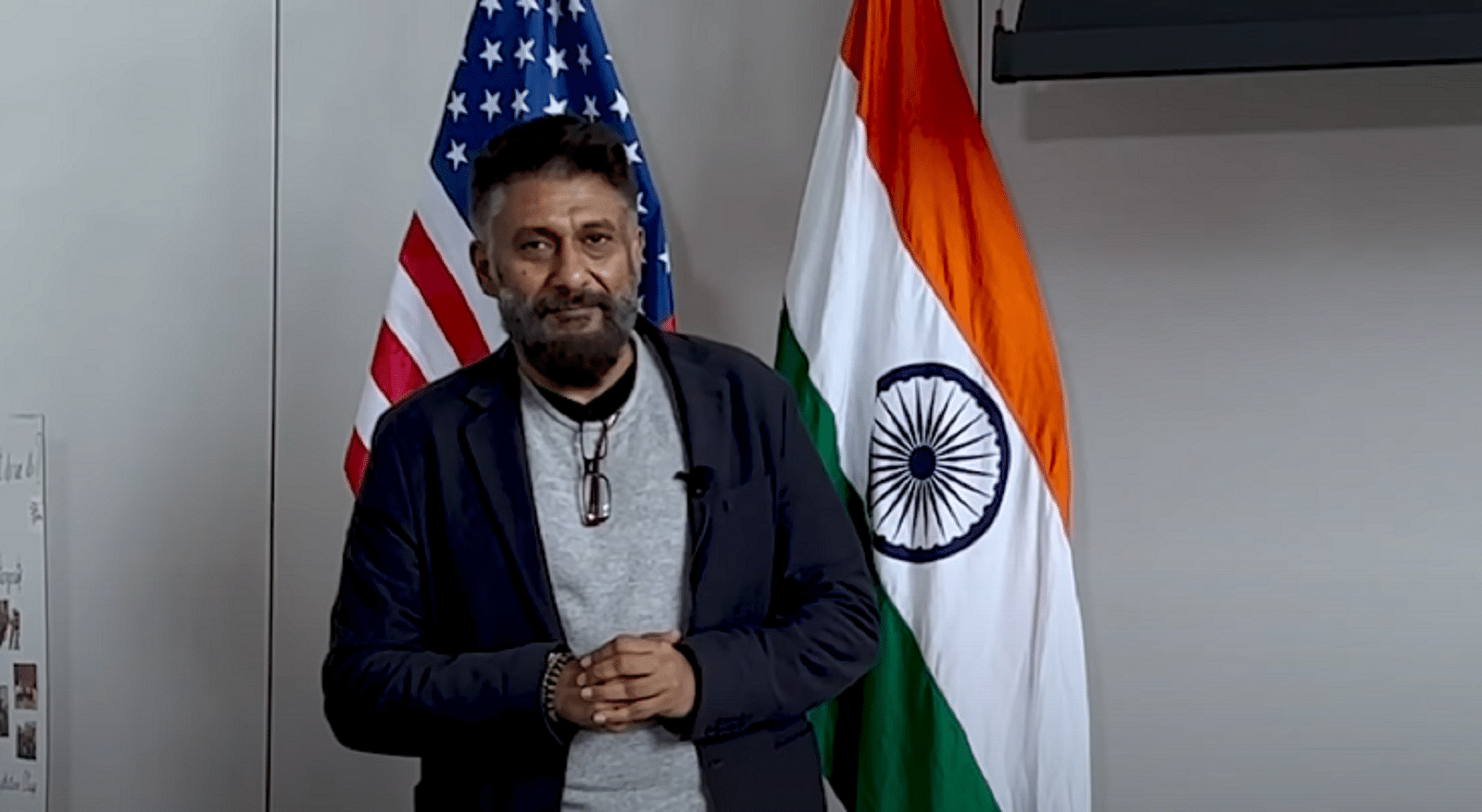