The 29-year-old actress, well known among television audience in Tamil Nadu was seen hanging from a fan at the hotel room -using her saree like a rope.
FPJ Web Desk 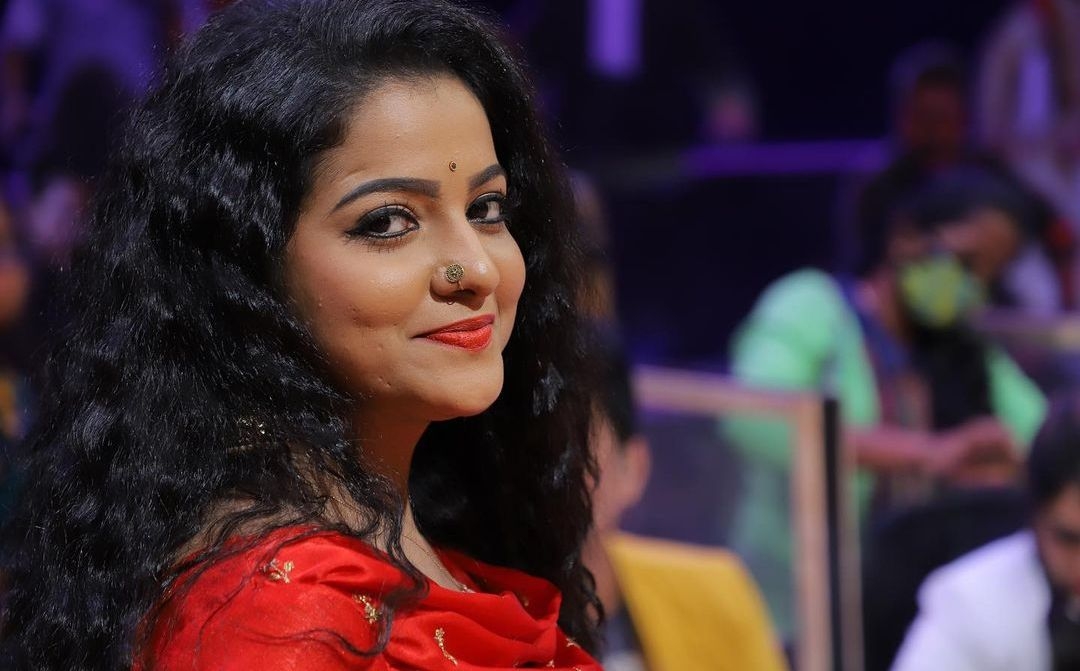 Popular Tamil television actress, Chitra was found dead at a hotel room early on Wednesday and she is suspected to have died by suicide, police said.

The 29-year-old actress, well known among television audience in Tamil Nadu was seen hanging from a fan at the hotel room -using her saree like a rope- in suburban Nazarethpet when they reached the spot, police said.

When examined, she was already dead, an official said adding her husband, who was with her before her death was being questioned.

After a shoot at a nearby location, K Chitra arrived at the hotel on the Bengaluru bypass and had told the man that she would be back after a bath and requested him to wait outside, police said quoting him.

"He says he knocked on the door since she did not come out for long. He says, he then informed the hotel personnel and police was informed at 3.30 am. He is being questioned.”

The questioning continued on the second day as Chitra’s mother accused him of beating her daughter to death.

The body had been sent to Kilpauk Government Medical College Hospital for autopsy.

According to a report by NDTV, the post-mortem report suggests that the actress died by suicide and financial issues could have been the reason behind taking a drastic step.

Meanwhile, an officer pointed out that the mother’s allegations “appear only to be an outburst.”

The 32-year-old man was recently married to her and they were staying in the hotel room.

Chitra became more popular among lovers of soap opera after she donned the role of 'Mullai,' in the ongoing television serial 'Pandian Stores.' Who is VJ Chitra? All you need to know about Tamil TV actress who committed suicide