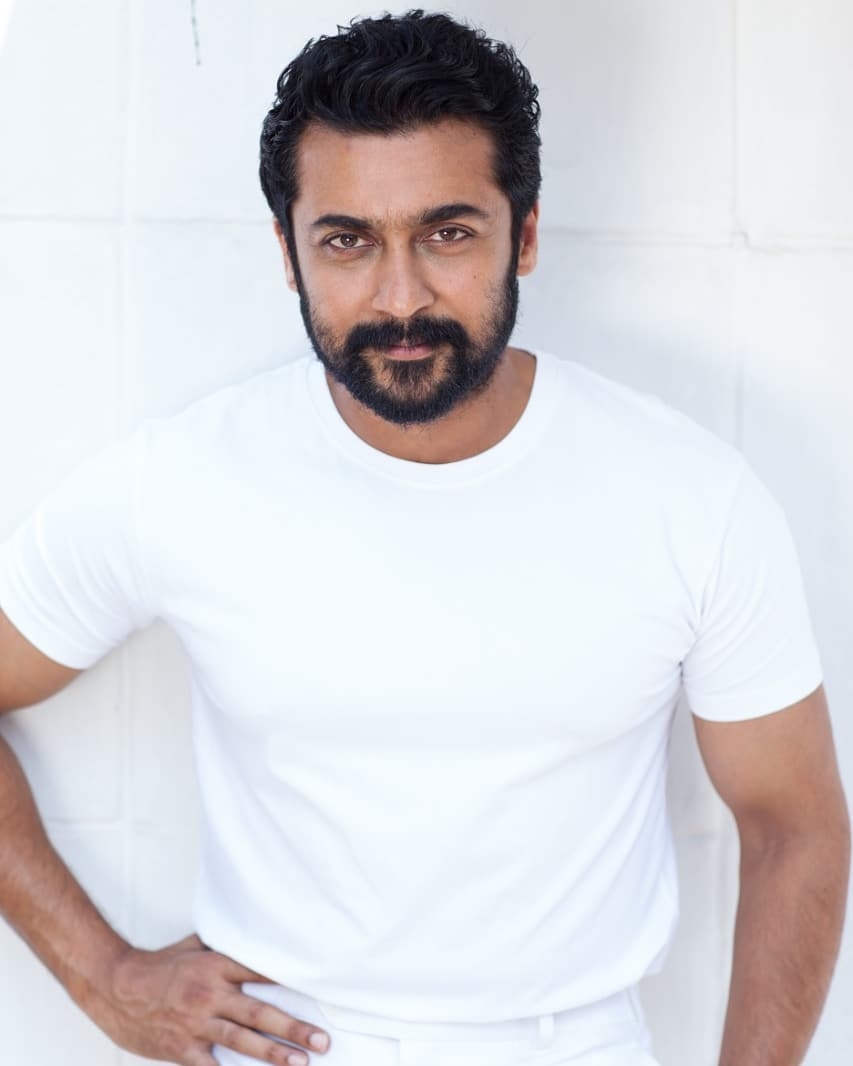 After making his debut in Nerukku Ner (1997), Suriya landed his breakthrough role in Nandha (2001) and then had his first major commercial success with the thriller Kaakha Kaakha (2003). Following award-winning performance as a conman in Pithamagan (2003) and a hunchback in Perazhagan (2004), Suriya played a patient suffering from anterograde amnesia in the 2005 blockbuster Ghajini.

He rose to stardom with the dual role of a father and son in Gautham Menon’s semi-autobiographical Vaaranam Aayiram (2008).

The eldest son of Tamil film actor Sivakumar, Suriya married co-star Jyothika in 2006, after having been together for several years.

The year 2012 marked his debut as a television presenter with the Star Vijay game show Neengalum Vellalam Oru Kodi, the Tamil version of ‘Who Wants to Be a Millionaire?’

The award-winning sent fans into a frenzy by finally making his Instagram debut. Within just two days of his highly-anticipated debut on the photo-sharing app, he gained over 327k followers. Suriya is currently following only four people on Instagram, which includes his production house, sister Brindha, brother Karthi and Rajasekarpandian.

After sharing an adorable picture with his wife, Suriya shared a picture of himself and penned a sweet caption for his fans.

He wrote, "Happy to be here and meet you all. Let's spread love and positivity!! #Staysafe #LoveUall"

Happy to be here and meet you all. Let's spread love and positivity!! #Staysafe #LoveUall

Suriya's first post was shared even before his account had been verified. The superstar had shared a picture with his actress-wife Jyotika, with an emoji.

With Inputs from ANI.