Noted Tamil director G.N. Rangarajan passed away on Thursday due to age related ailments. He was 90.
FPJ Web Desk 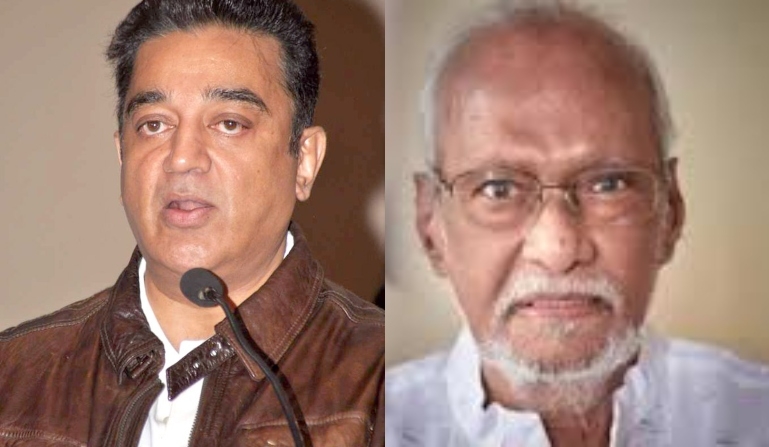 Noted Tamil director G.N. Rangarajan passed away on Thursday due to age related ailments. He was 90.

The news was confirmed by his son, filmmaker GNR Kumaravelan on Twitter.

He wrote, "My Father, my mentor , my love … passed away today morning around 8.45 am. Need all your prayers to keep my family in strength."

Veteran actor Kamal Haasan, who starred in director's debut film 'Kalyanaraman', took to social media to pay an emotional tribute to the filmmaker.

His statement read, "From the time I entered films till the time GN Rangarajan died, he had poured unconditional love on me. He carved a niche for himself in Tamil cinema with his hard work. He directed many films that are still admired and rewatched by fans. Following in his footsteps, his son GNR Kumaravelan is also working in the film industry."

The actor-turned-politician who had collaborated with the director for several projects, added, "Kalyanaraman, Meendum Kokila, Kadal Meengal, Ellam Inbamayam and Maharasan are some of the hit films he directed with me. He loved me so much that he named his house 'Kamal Illam."

"Those who knew us would say if GNR was not in his house, he would be in Eldams Road, Alwarpet. Not just cinema, he appreciated the service I undertook for people. He always supported me.

"I heard that he shaved his beard a few days ago and said that Kamal will scold me if I don't shave. He knew that I would love to see him healthy," he wrote.

The actor concluded by offering condolences to the family. "I have lost a brother who showered unconditional love on me. My heartfelt condolences to his wife Jakkubai, my brother and director GNR Kumaravelan and his family members," it read. 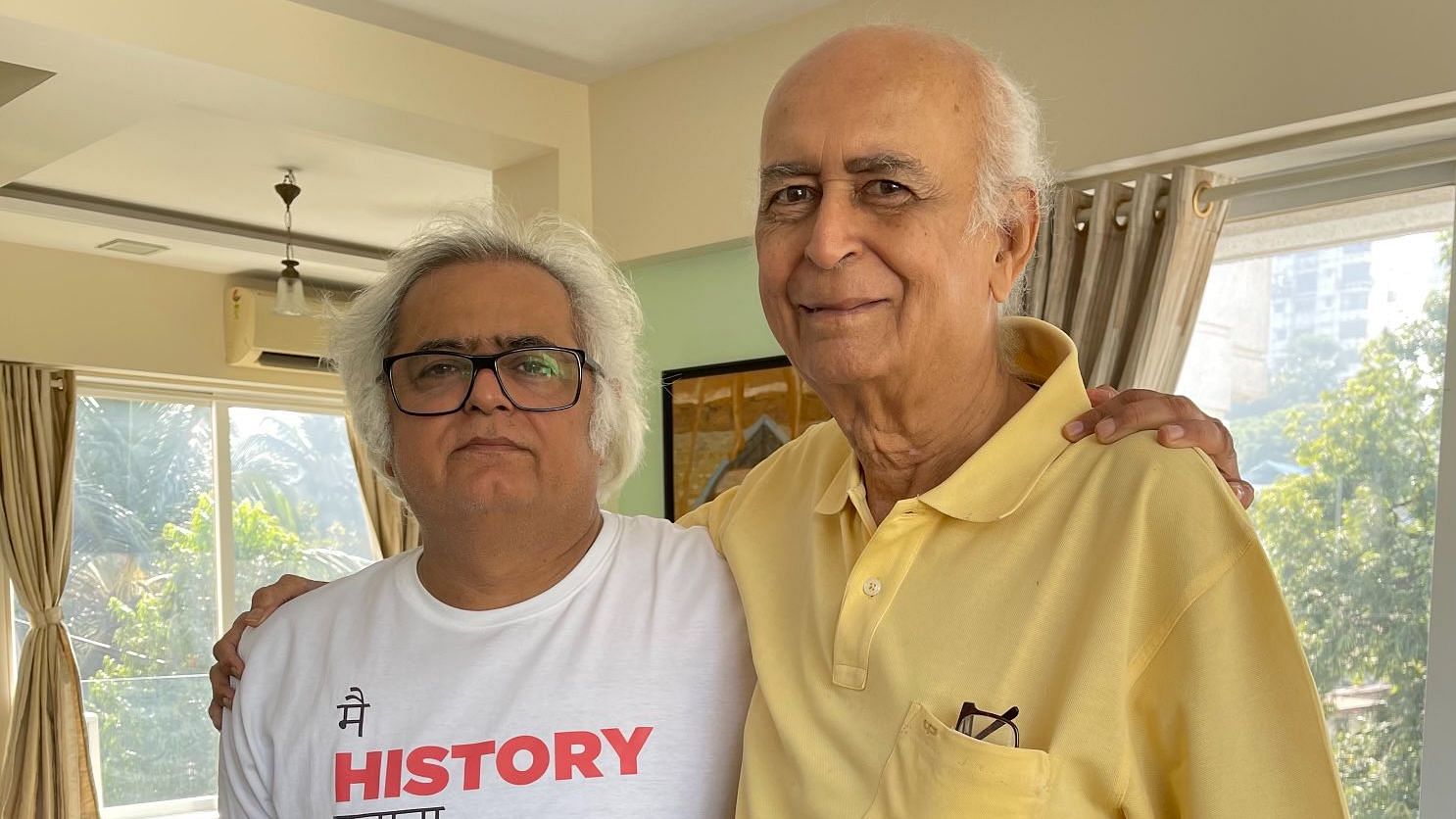