She has been brought to Chennai to be produced before a court in Saidapet.
FPJ Web Desk 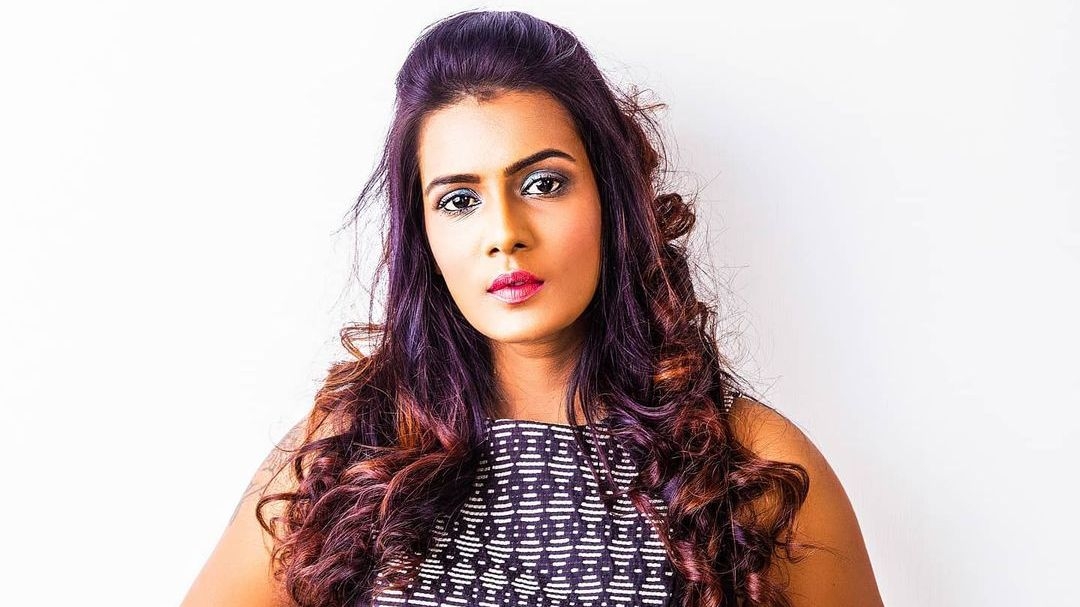 Tamil actress Meera Mitun, who was arrested by the Cyber Crime Wing of Tamil Nadu Police from Kerala on August 14, has been reportedly sent to judicial custody till August 27.

She has been brought to Chennai to be produced before a court in Saidapet.

Mitun was arrested after she failed to appear before the police on August 12.

The actress was booked for her reported casteist remarks on social media.

The case against her was registered based on a complaint filed by Viduthalai Chiruthaigal Katchi (VCK) leader and former MP Vanni Arasu. The Tamil Nadu Untouchability Eradication Front had also filed a complaint against Mitun.

She was booked under seven provisions of the Indian Penal Code (IPC) and Scheduled Caste and Scheduled Tribe Prevention of Atrocities Act for the casteist remarks she made in a Twitter video, which had gone viral. In the video, Meera purportedly said, "I am not speaking ill about members of the SC community. However, the members of the community face problems mostly because of their involvement in illegal activities and crimes."

She had also said that in the movie industry, SC directors and other people from the community do "cheap things".

"It is time to chuck out all the SC directors and other people from the film industry," she had reportedly said.

VCK chief and MP Thol Thiruvamavalavan had shared the video on his Instagram and stated that both the actor and her interviewer should be booked by the police.

In a video taken before her arrest, Mitun can be heard purposefully screaming and alleging that she's been tortured and all the men in the room were police officers.

She also screamed in front of the camera and asked as to why a woman is being tortured. The actor alleged that the cops were harassing her.