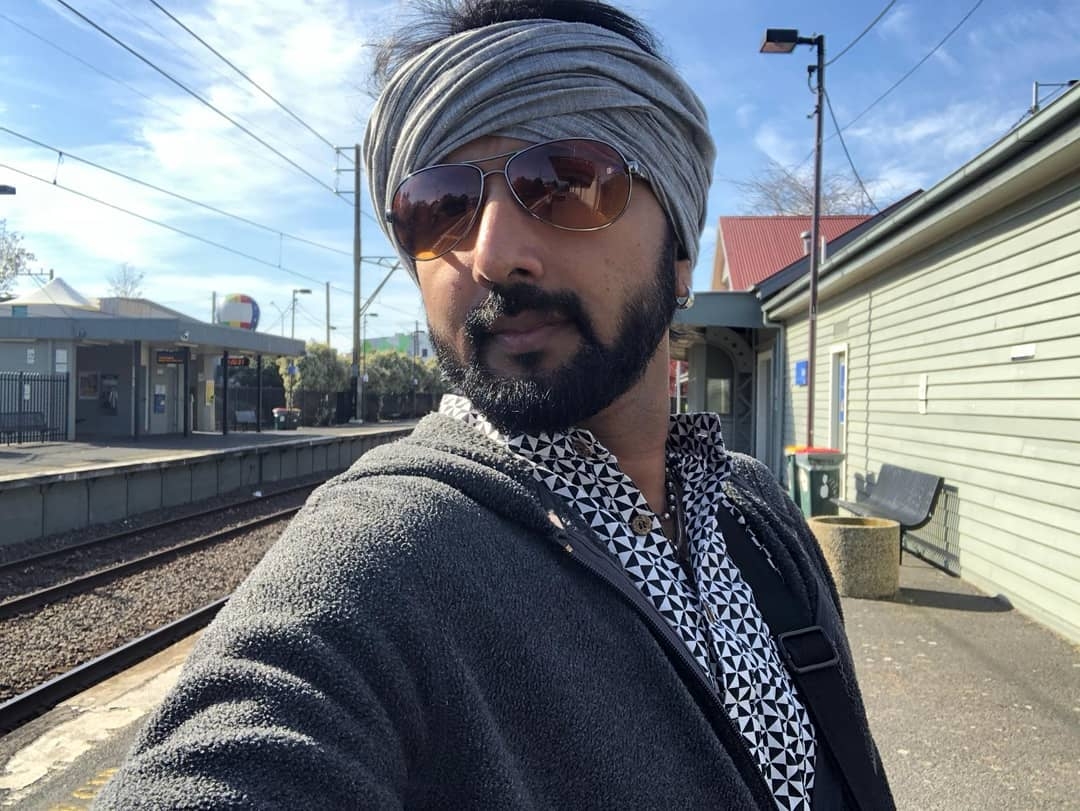 Sun Music anchor turned actor Ananda Kannan passed away reportedly on Monday due to bile duct cancer. He was 48.

The star, who was at the peak of his popularity during the 1990s and early 2000s, has worked with a number of eminent personalities in the film industry, including Venkat Prabhu in the Tamil movie Saroja.

Adisaya Ulagam and Ithanai Naalai Engirunthai were two of the actor’s best movies. Ananda’s final movie to hit the theatres was Adisaya Ulagam in the year 2012. 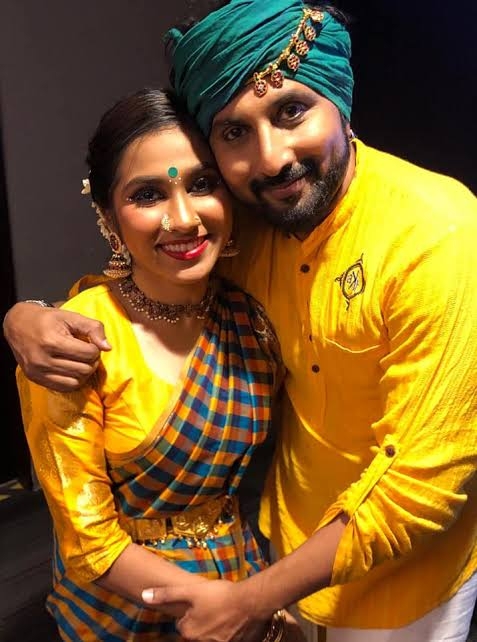 The Tamil actor, who was referred to as the favorite anchor of the 90s kids, commenced his career in Singapore at Vasantham TV as an anchor and host after which he moved to Chennai where he started working at Sun Music as a Video Jockey and successfully emerged as one of the popular VJs of his time. 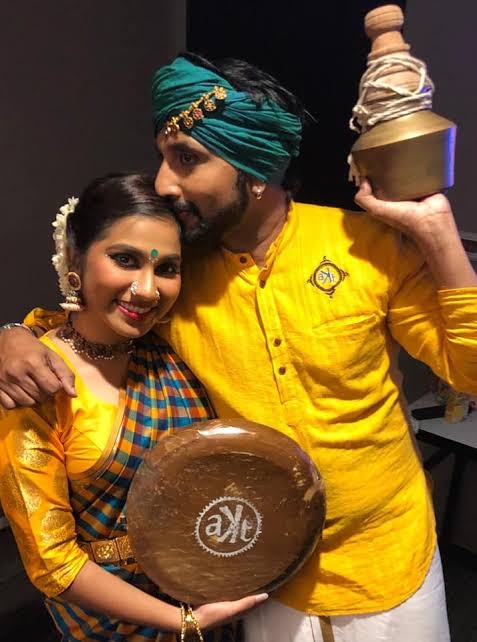 The actor’s sudden passing has left the Tamil film industry in shock and grief and has led to the continuous sharing of condolence messages on all the social media platforms, put out by fellow actors and well wishers. 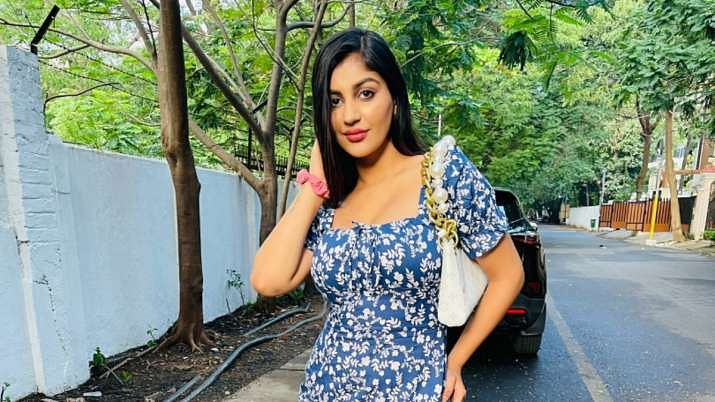