Noted Kannada film star Sudeep on Tuesday said he was not aware of the industry being in the grip of drug menace and appealed against its portrayal in negative light based on isolated incidents.
PTI 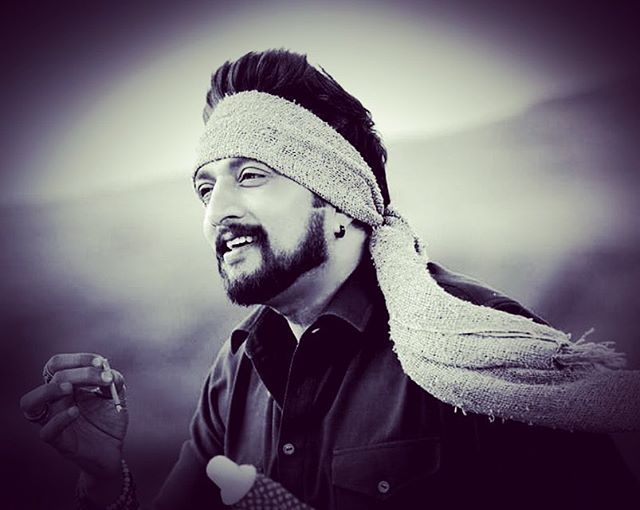 Noted Kannada film star Sudeep on Tuesday said he was not aware of the industry being in the grip of drug menace and appealed against its portrayal in negative light based on isolated incidents.

"I can only say what I know. I am from the film industry.

I really don't know anything about it..," he told reporters days after the Narcotics Control Bureau busted a drug trafficking racket here with the arrest of three people.

It had said some "prominent musicians and actors" in Karnataka were under its scanner.

The actor, who delivered several hits, said he hardly stepped out of his house once the shooting work was over.

"I don't have a large friends circle, so I don't know anything about it," Sudeep, popularly known as Kichcha Sudeep said after his visit to the Siddaganga Math in Tumakuru.

The 46-year-old actor appealed to the people not to portray the entire film industry in negative light based on some isolated incidents as it was a vast field, which has been nurtured by legendary people.

Meanwhile, film actor and BJP leader Thara Anuradha submitted a memorandum to Chief Minister B S Yediyurappa highlighting the drug menace taking students and youth of the state into its grip.

She insisted that stringent laws such as capital punishment alone can check the problem.

Filmmaker Indrajit Lankesh had appeared before the Central Crime Branch police on Monday in response to summons and was questioned for almost five hours, days after he claimed that many in the industry were into drugs.

He also claimed that at least 15 people in the film industry were involved in peddling and consumption of drugs.

While many rebutted his claim, a few of them said they have seen people using drugs.