It is to be noted that ZEE5 and Netflix own the post-theatrical digital streaming rights of Ram Charan and NTR starrer 'RRR'.
IANS 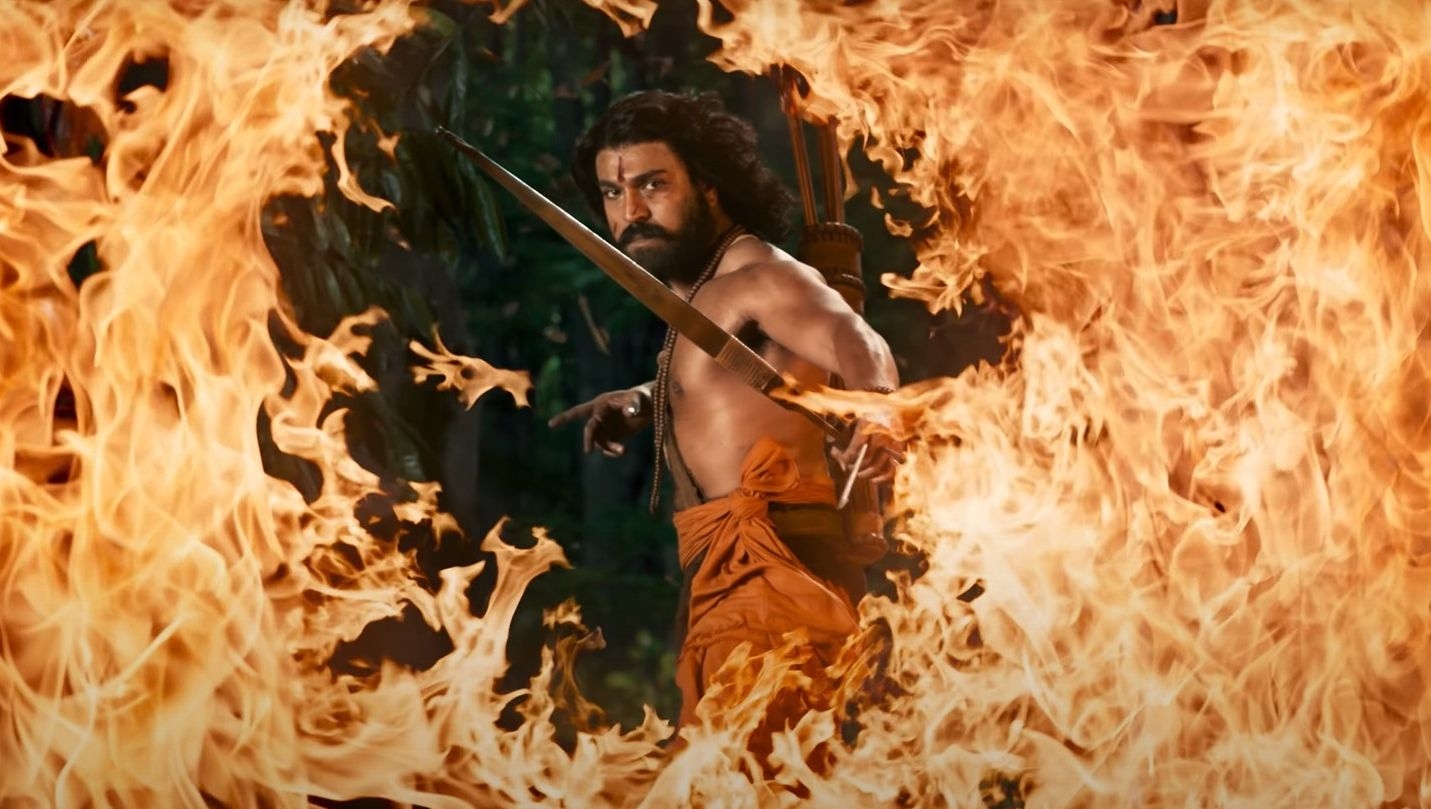 Hyderabad: SS Rajamouli and his 'RRR' team seem to be dizzy after the thumping response they received for the theatrical trailer of 'RRR'. The trailer, which was unveiled on Thursday, was even screened at the theatres in Andhra Pradesh and Telangana.

The 'RRR' team, who interacted with the media in Mumbai during the trailer launch event, had a great time sharing their experiences working for the movie. In his latest interaction with media, the Hindi language version distributor of RRR, Jayanti Lal Gada, revealed details on the OTT release of the magnum opus.A

On being quizzed about the film's OTT/Digital release, Jayanti Lal Gada said: "'RRR' will be available on the OTT platform only after at least 90 days from the theatrical release."

It is to be noted that ZEE5 and Netflix own the post-theatrical digital streaming rights of Ram Charan and NTR starrer 'RRR'.

The makers are currently occupied with the promotional activities. Rajamouli and his whole team are to travel to important cities in India, to promote the visual wonder- 'RRR'.

Alia Bhatt and Olivia Morris are the female leads in the movie, while Ajay Devgn is playing an important role.

MM Keeravani is the music composer, while DVV Danayya is bankrolling the movie under DVV Entertainments. 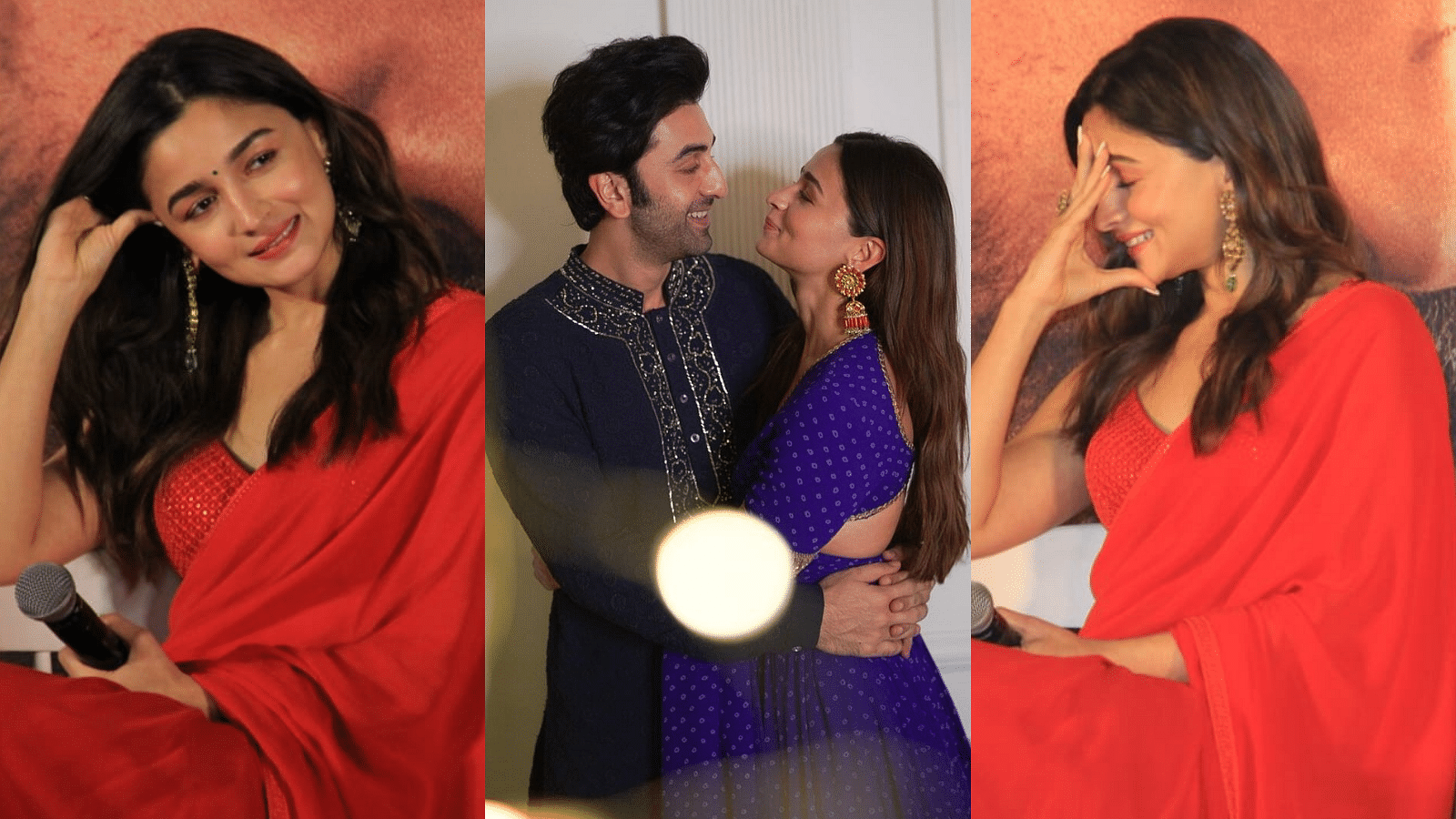 Watch: Alia Bhatt blushes on being asked about Ranbir Kapoor at 'RRR' trailer launch - check out her...