A week after he was admitted to Chennai's MGM Healthcare for his coronavirus diagnosis, singer SP Balasubrahmanyam has suffered a setback in his health, the director of the MGM Healthcare hospital said on Friday.
FPJ Web Desk 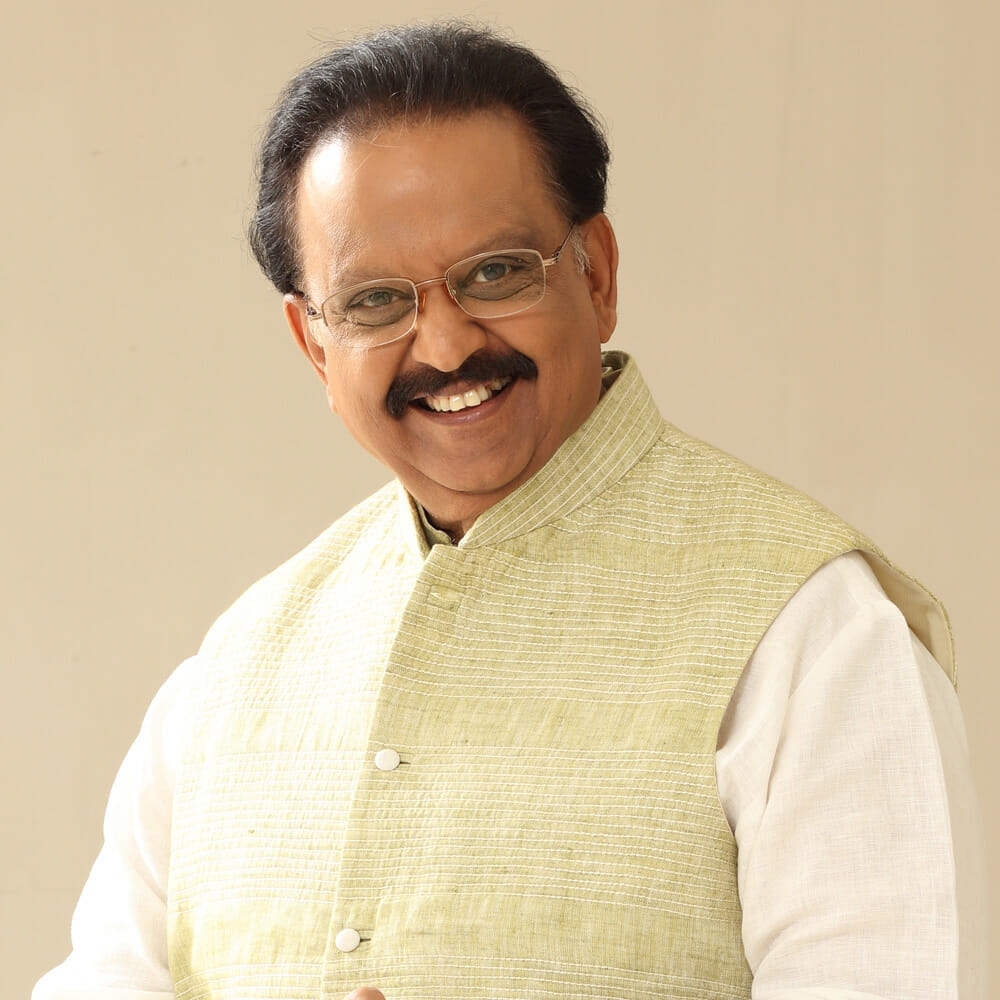 A week after he was admitted to Chennai's MGM Healthcare for his coronavirus diagnosis, singer SP Balasubrahmanyam has suffered a setback in his health, the director of the MGM Healthcare hospital said on Friday. A statement has reportedly been released by the hospital, where the popular playback singer is undergoing COVID-19 treatment. Balasubrahmanyam is currently on life support and his condition is critical, said the hospital's bulletin.

It reads: "There has been a setback in the health of Thiru SP Balasubrahmanyam who had been admitted at MGM healthcare for symptoms of COVID since 5th August 2020. In a late night development on August 13, 2020 his condition has deteriorated. And based on the advice of the expert medical team attending to him, he has been moved to the Intensive Care Unit (ICU) and he is on life support and his condition remains critical.

He is currently under observation by the team and experts from critical care and his haemodynamic and clinical parameters are being closely monitored."

On August 5, the musician confirmed testing positive for COVID-19 with 'mild' symptoms through a video message posted on his official Facebook page.

In the video, the singer detailed about having a little "discomfort" for two days, stating he had chest congestion along with cold and on-off fever, which led him to get tested for the virus.

On Thursday, SP Balasubrahmanyam was stable and was maintaining normal oxygen saturation, the director of the hospital had said.

"SP Balasubrahmanyam who is admitted at MGM Healthcare for mild symptoms of COVID continues to be stable and is maintaining normal oxygen saturation," said the Director of MGM Healthcare on August 13.