Samantha has been roped in for a special song in Allu Arjun and Rashmika Mandanna's much-awaited action-thriller 'Pushpa: The Rise'
FPJ Web Desk 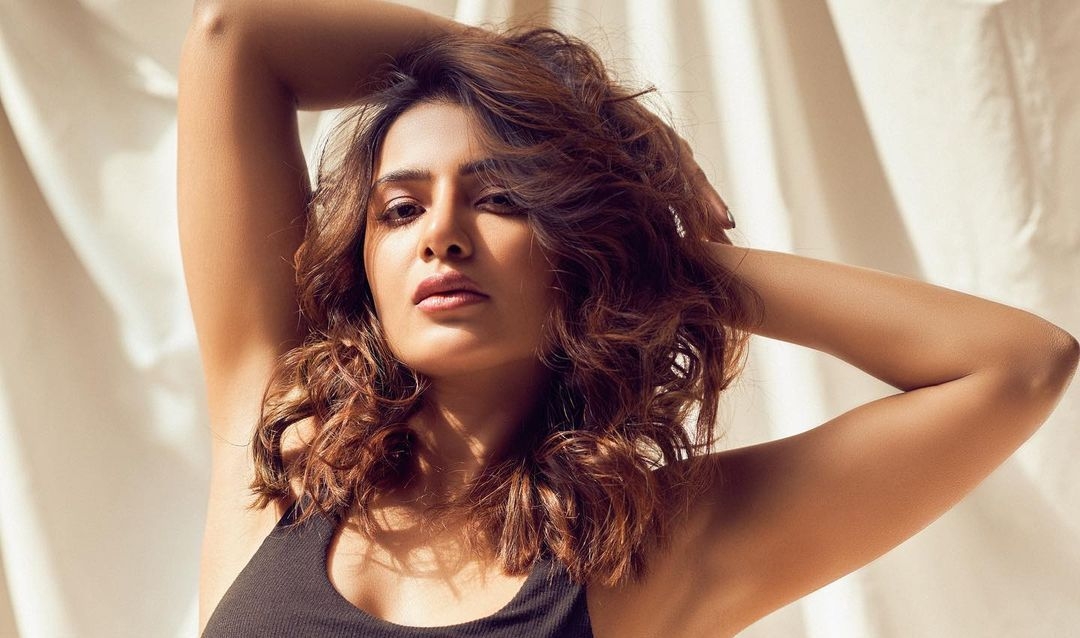 Actress Samantha Ruth Prabhu has been roped in for a special song in Allu Arjun and Rashmika Mandanna's much-awaited action-thriller 'Pushpa: The Rise'.

Actors like Urvashi Rautela, Sunny Leone and Nora Fatehi were earlier reported to be a part of the song, however, the makers recently announced that Samantha has been signed in for the film.

This will mark Samantha’s first special appearance in a special song.

Ever since the announcement was made, there are speculations on Samantha’s remuneration for the special song. Now, according to several media reports, the actress has demanded a whopping price of as much as 1.5 crore!

However, there is no official confirmation regarding the same. 'My poor firstborn': Samantha Ruth Prabhu says she feels bad for her child

Meanwhile, after the success of 'The Family Man 2', there are speculations that the Telugu actress will be doing a full-fledged Hindi film under Taapsee Pannu’s banner Outsider Films. The two actress also attended a roundtable meet in Mumbai recently.

Produced by Mythri Movie Makers in association with Muttamsetty Media, the film will be releasing on December 17 in Telugu, Tamil, Hindi, Kannada and Malayalam languages.