Samantha doesn't tag Naga Chaitanya while praising his film amid divorce rumours; check out his reply

The murmurs of discontent started when Samantha removed her marital surname, Akkineni, from her social media pages
FPJ Web Desk 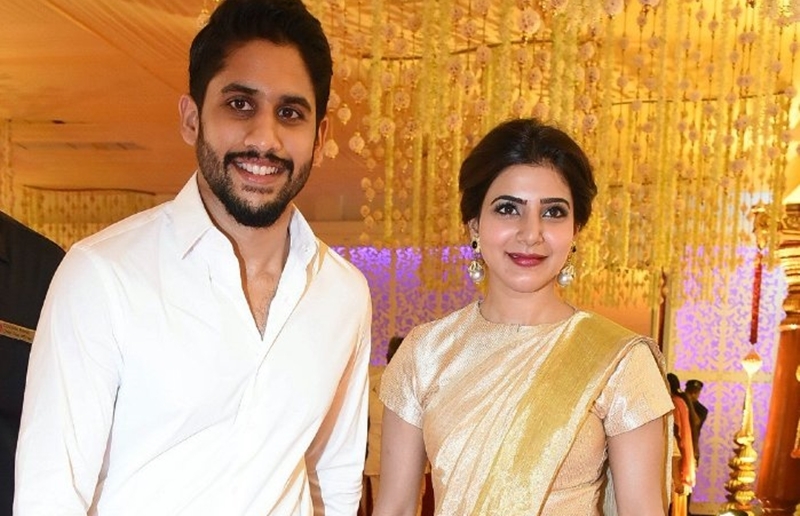 The South film industry is abuzz with rumours of trouble in Samantha Akkineni’s marriage with Naga Chaitanya, son of superstar Nagarjuna.

On September 13, the trailer of Chaitanya and Sai Pallavi's movie 'Love Story' was released and amid divorce rumours, Samantha took to social media and praised the team.

Sharing the trailer of the film, Naga Chaitanya wrote, "So happy to be finally putting this out… Can’t wait to see you all at the theatres again!"

Samantha reposted the same and wrote, "WINNER!! All the very best to the team @Sai_Pallavi92.. #LoveStoryTrailer."

Chaitanya has reposted Samantha's tweet and replied to her by penning, "Thanks, Sam!!." Check out the tweet below:

The murmurs of discontent started when Samantha removed her marital surname, Akkineni, from her social media pages.

So far, both the parties have kept quiet on the issue. However, Samantha’s absence from Nagarjuna’s 62nd birthday celebration on August 29, sent rumour mills in an overdrive over an eminent divorce.

Samantha is a multiple award-winning actress who is known for her acting in films like 'A Aa', 'Neethaane En Ponvasantham', 'Baana Kaathadi', 'Eega' among many others.

Samantha made an impactful digital debut with the second season of ‘The Family Man 2’, as the antagonist Raji, a Sri Lankan Tamil terrorist. Since the release of the series, the actress has received a lot of love from people worldwide as well as Hindi viewers.