Yash is celebrating his 38th birthday on January 8. His deadly look on the poster is becoming a rage on social media.
IANS 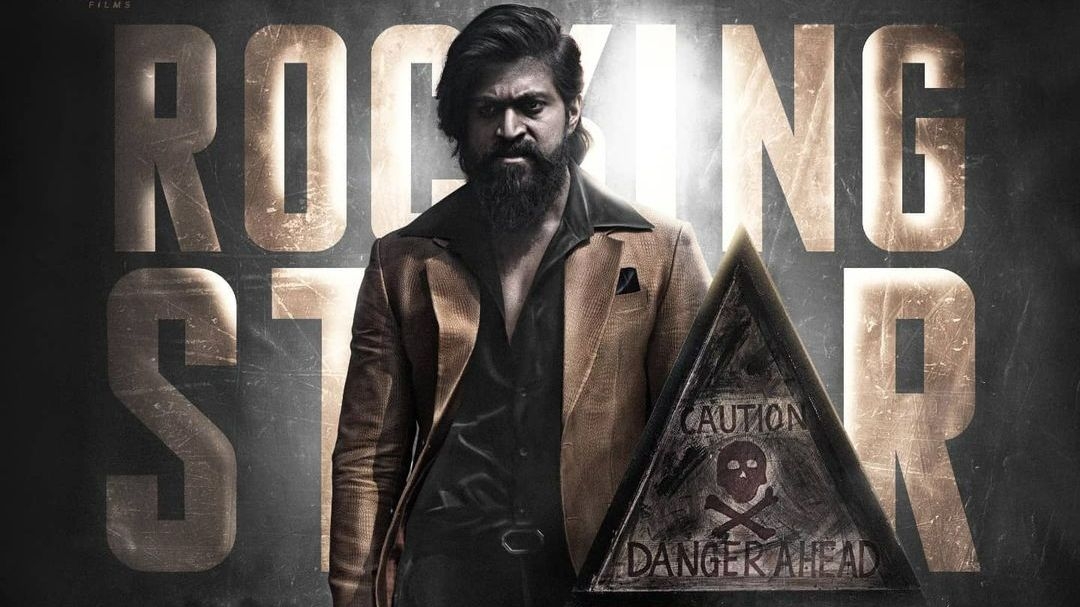 Bengaluru, Jan 8 (IANS) The new poster released by the 'KGF 2' team on the birthday of 'Rocking Star' Yash has been well received by fans who are looking forward to the release of the highly-awaited pan-India movie.

Hombale Films which is producing the movie had put up a new poster of 'Rocky bhai' to wish Yash on his birthday on Saturday. The movie trailer released last year on his birthday had garnered millions of views and became a rage across the country.

The poster which reads "caution danger ahead" with Yash in his angry 'Rocky bhai' look in the background has won millions of hearts and his fans who have not got the opportunity to celebrate their favourite star's birthday now have reason for celebration.

The movie is slated for worldwide release on April 14. The release date has been postponed due to the Covid pandemic.

Yash is celebrating his 38th birthday on January 8. His deadly look on the poster is becoming a rage on social media.

The movie's director Peashanth Neel wrote online "Happy birthday my Rocky. Can't wait for this monster to conquer the world on April 14." 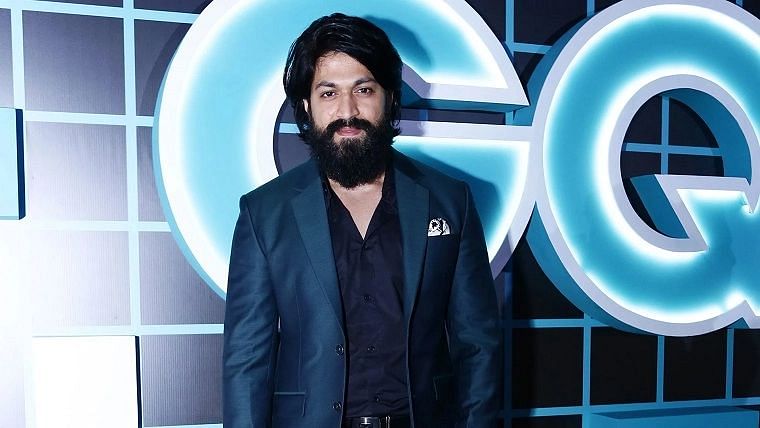