Rashmika Mandanna thanks the audience for massive response to 'Pushpa: The Rise'

Directed by Sukumar, 'Pushpa: The Rise' was released on 17 December 2021 and has stunned the box office with its collections.
FPJ Web Desk 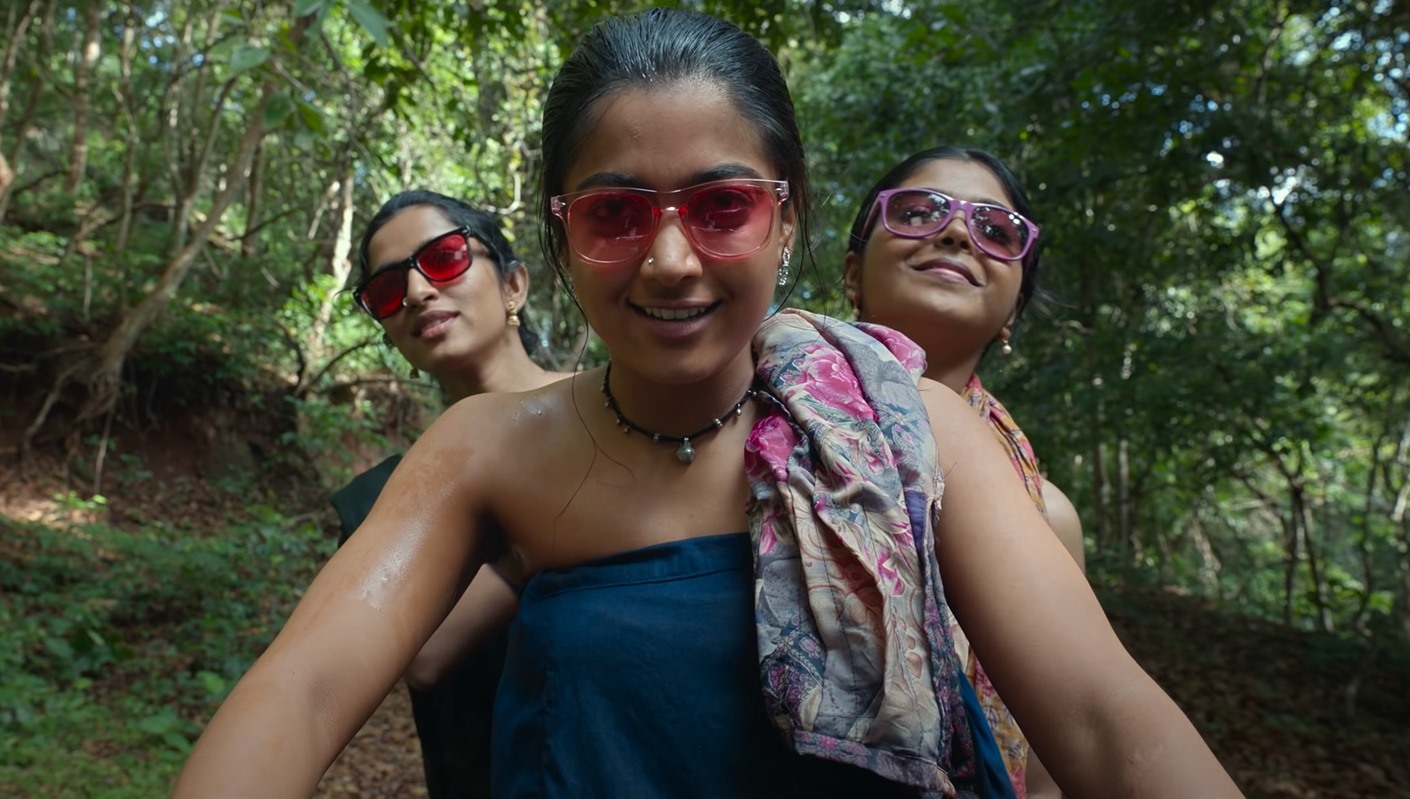 Having its roots in Telegu-Language, 'Pushpa: The Rise' has made its mark in every corner of the country.

Directed by Sukumar, 'Pushpa: The Rise' was released on 17 December 2021 and has stunned the box office with its collections. The lead actress of the film, Rashmika Mandanna, seems to be overwhelmed with the response film have received from the audience. She is very thankful to the cast and crew who put in their effort to make this film, and promises 'Pushpa 2' to be bigger than ever.

Taking to her social media, Rashmika wrote, "Thankyou for all you love for Pushpa.. only makes us want to work harder.. and we promise you.. Pushpa 2 will only be better and bigger! 🔥😁❤️

Rashmika is eternally grateful after seeing the massive success of the film. She says “I'm really grateful that all the hard work that the cast and crew had put in the film, is finally being seen and appreciated by viewers all across. There’s so much love and positivity that the audience has showered upon the film, its characters, and the story, which is super encouraging”.

She is also very happy to see the film, being appreciated by audiences from different regions of the country. Adding to this she says “The humongous applause that the film has received, only shows us that the culture and language barriers are now blurring and fading away.” It seems to be like the film has broken all the cultural differences and sets an example of unity in diversity.

Moreover, the rising cases of COVID in the country are also a major concern for the actress who urges the audience to be safe and take necessary precautions to avoid any kind of spread of the virus. Taking about the grave situation Rashmika says “Also, would urge everyone to take all the necessary precautions at this crucial point, and take good care of themselves and their loved ones”.

The Pan Indian actress will now be debuting in Bollywood with 2 bug ticket films - 'Mission Majnu' and 'Goodbye'. 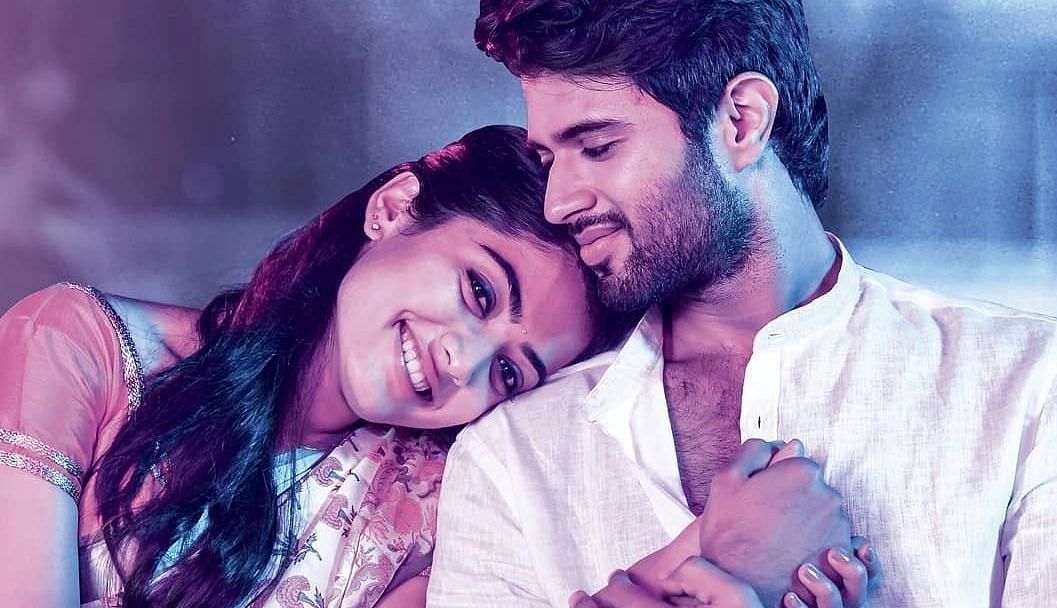