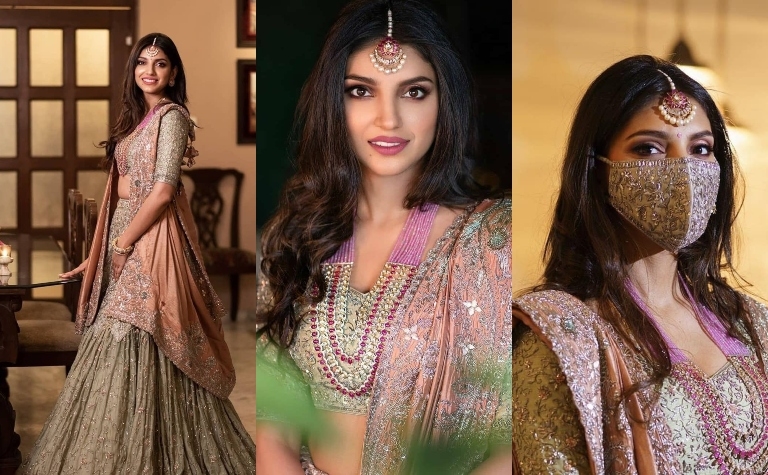 'Baahubali' actor Rana Daggubatti is all set to tie the knot with Miheeka Bajaj. After having a close knit roka ceremony on May 21, the couple have kick-started their pre-wedding festivities. On Saturday, the couple's families gathered for the Lagna Patrikalu ritual and the stunning pictures from the ceremony are once breaking the internet.

In the pictures that are doing the rounds of the internet, Miheeka Bajaj can be seen donning a stunning mint green lehenga. While the entrepreneur added some beautiful traditional jewellery to her ensemble, it was her intricately embroidered face mask that grabbed our attention. Keeping her make-up minimal, Miheeka Bajaj opted for a smoky eye and nude pink lips. 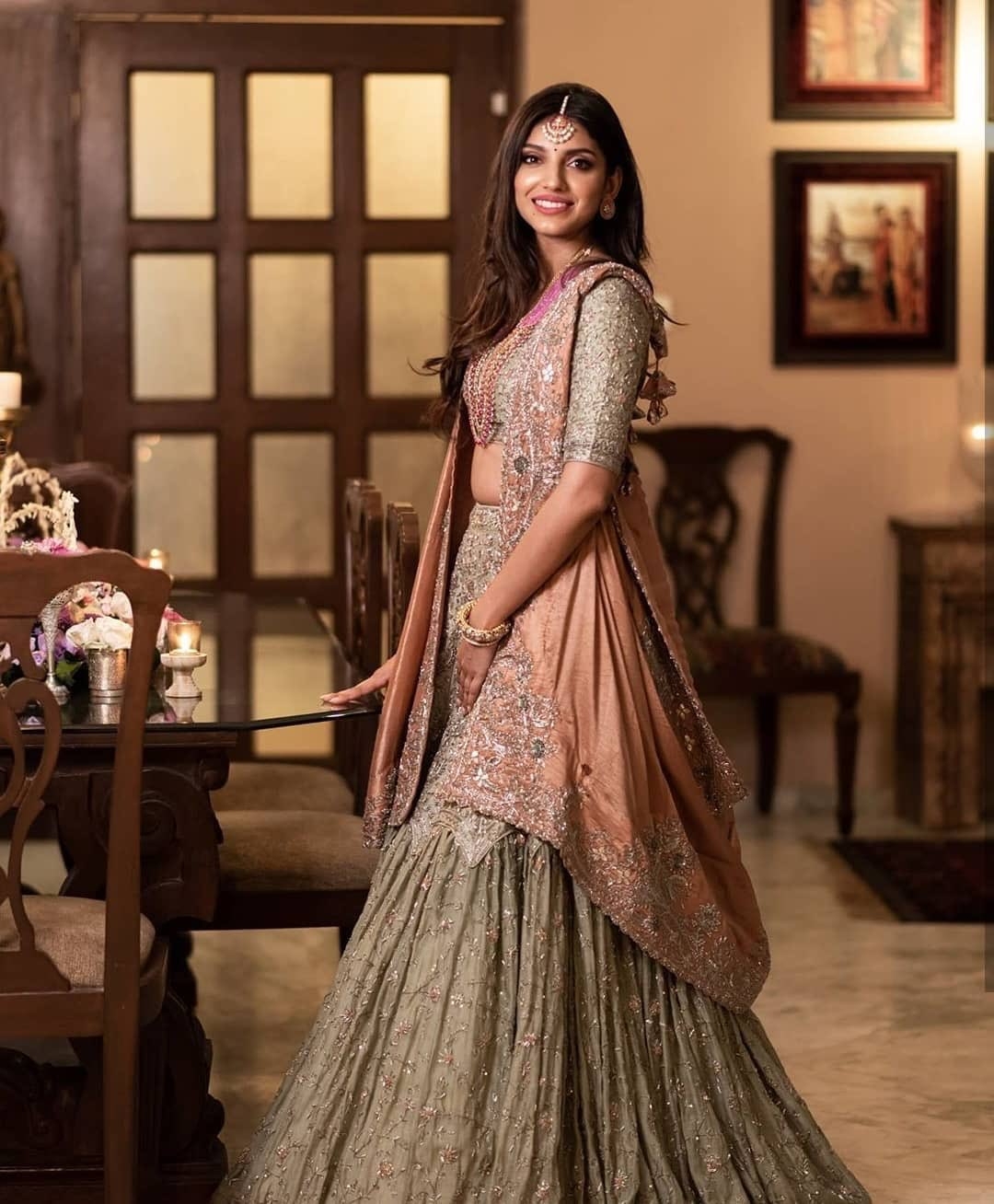 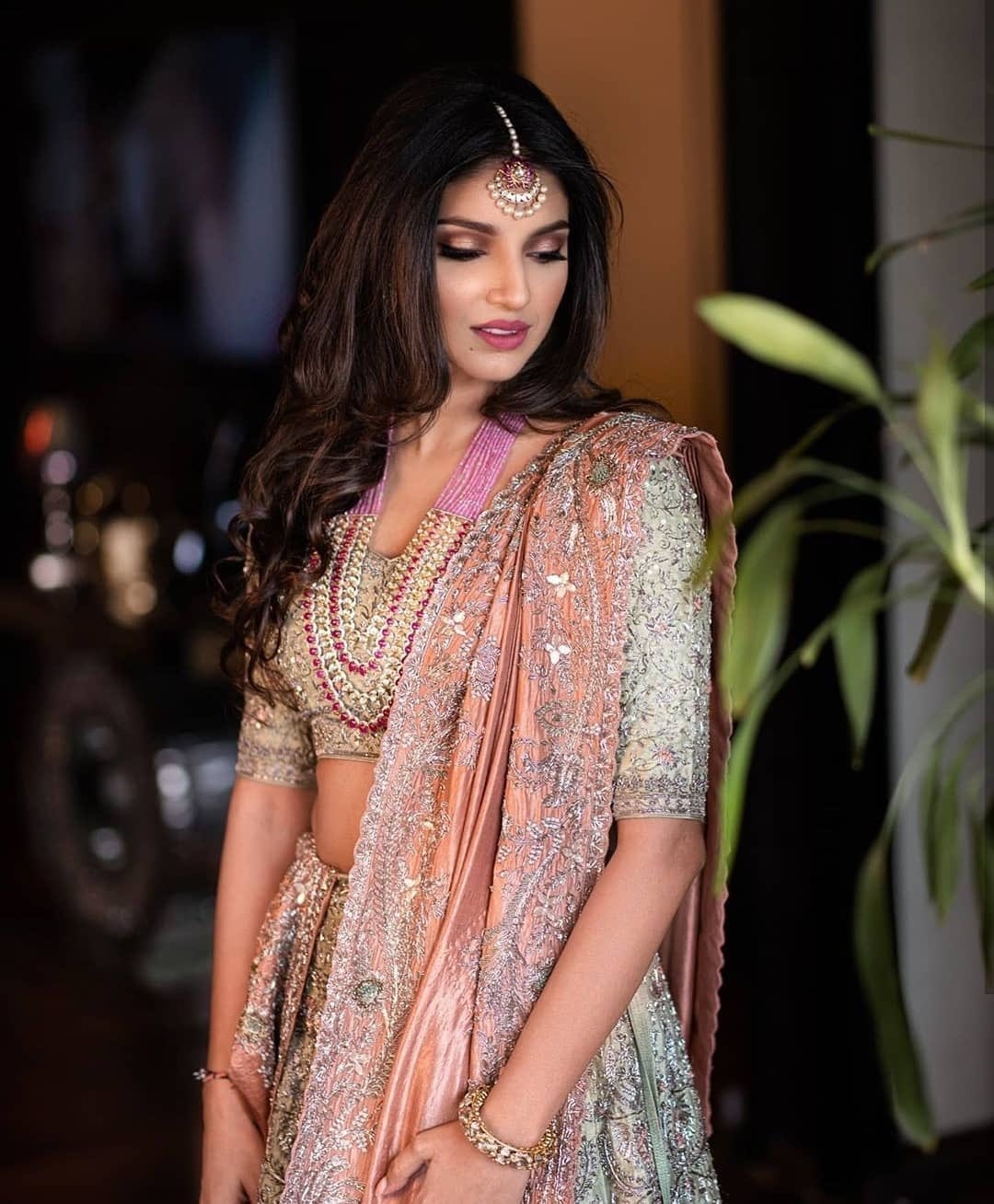 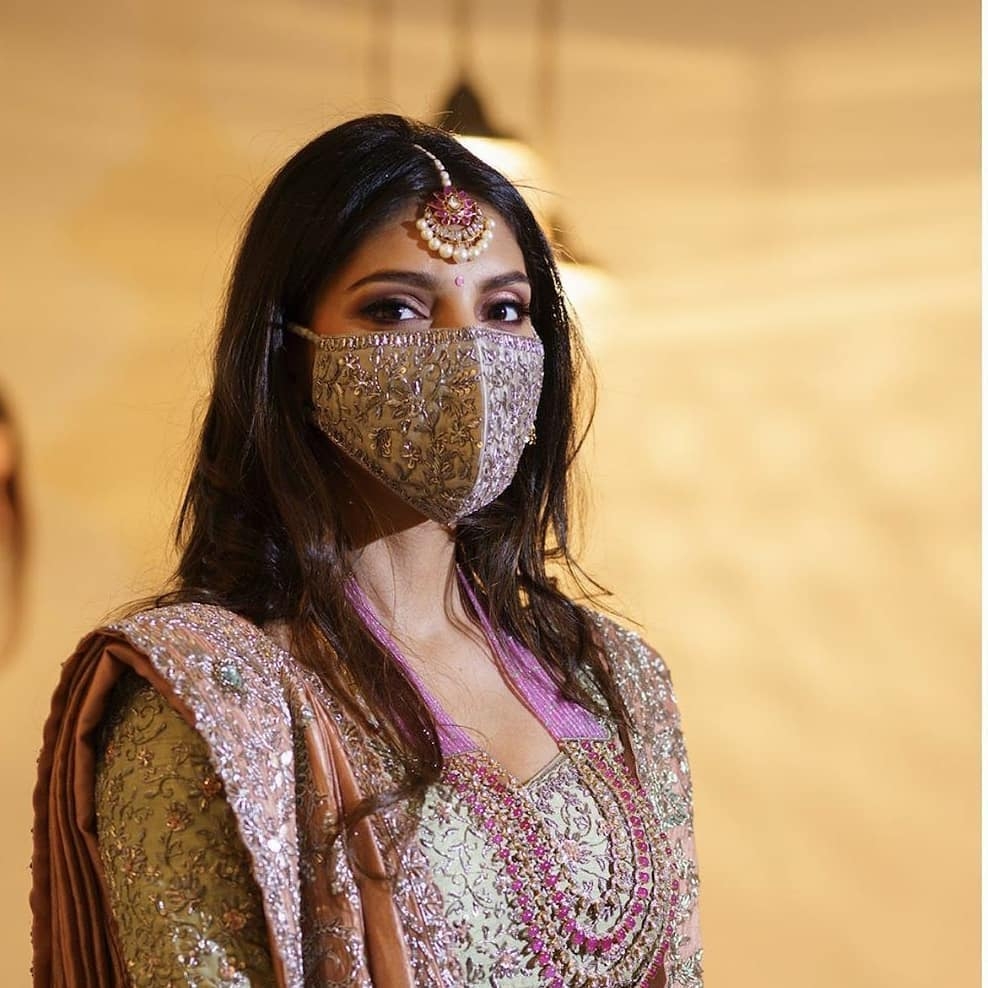 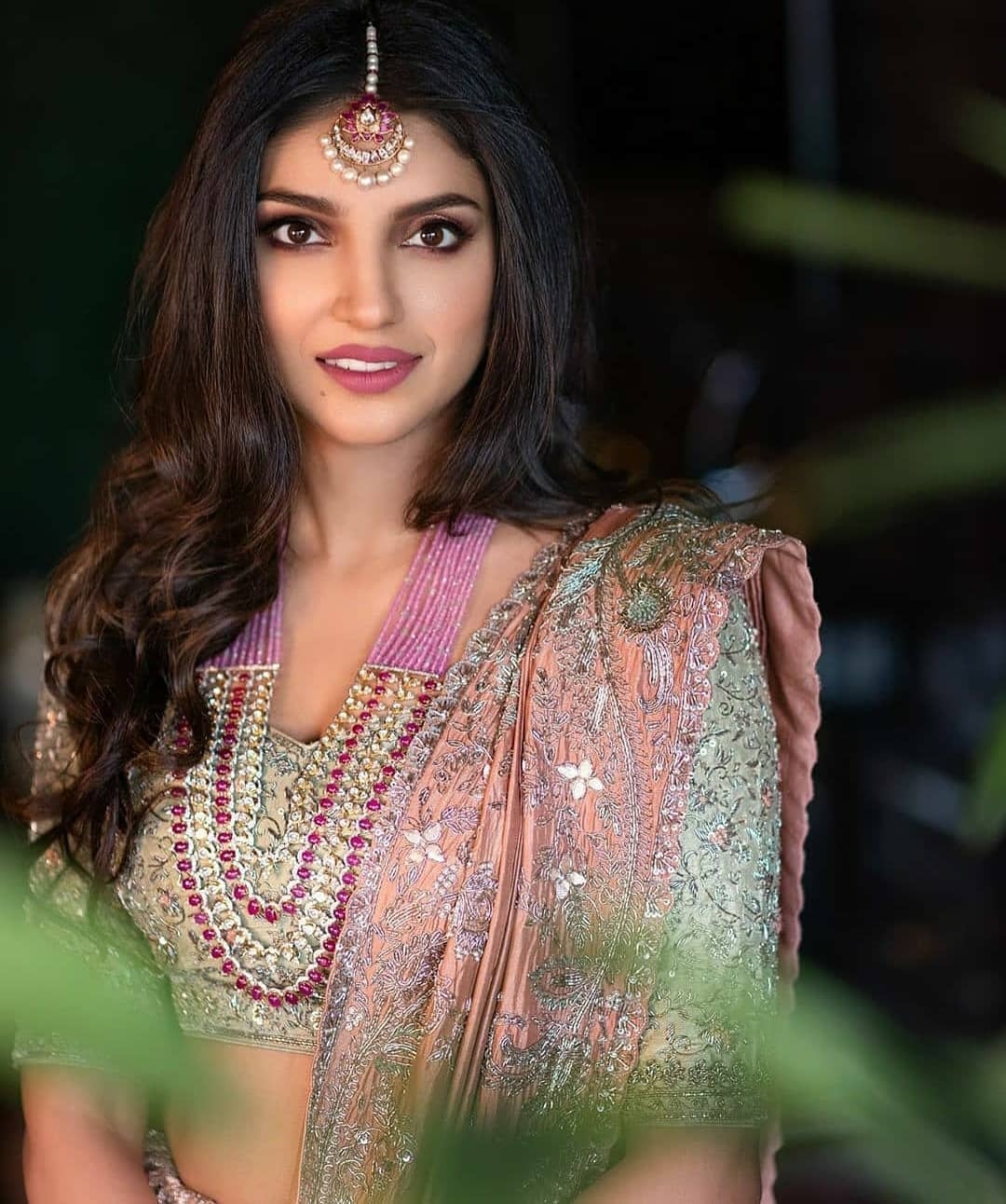 'Baahubali' actor Rana Daggubatti's father, producer Suresh Babu, had confirmed that the actor will get married with Miheeka Bajaj in August. He had also said that the ceremony will take place, keeping the guidelines of the government in mind.

Telugu superstar Rana Daggubati left fans gushing over his adorable pictures with girlfriend Miheeka Bajaj, from their Roka ceremony. They reportedly had a close-knit ceremony in the presence of their family members, owing to the nationwide COVID-19 lockdown. While fans were eagerly waiting for Rana to confirm the wedding dates, his father had confirmed that the duo will tie the knot on August 8, in the presence of their close friends and families. 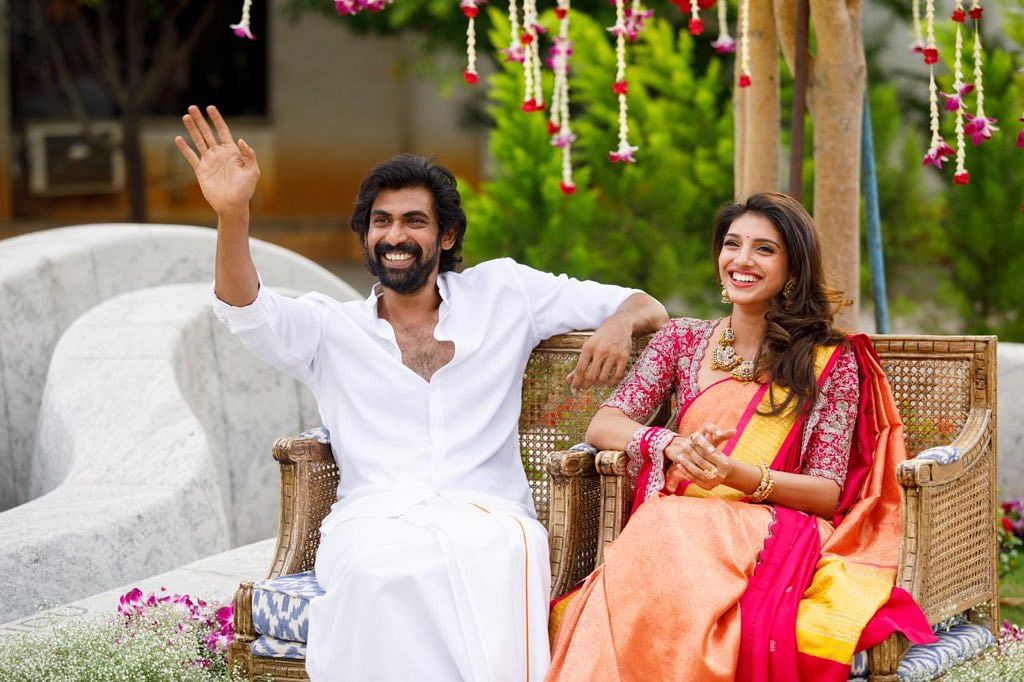