The script and the screenplay for the film has been penned by the director himself.
FPJ Web Desk 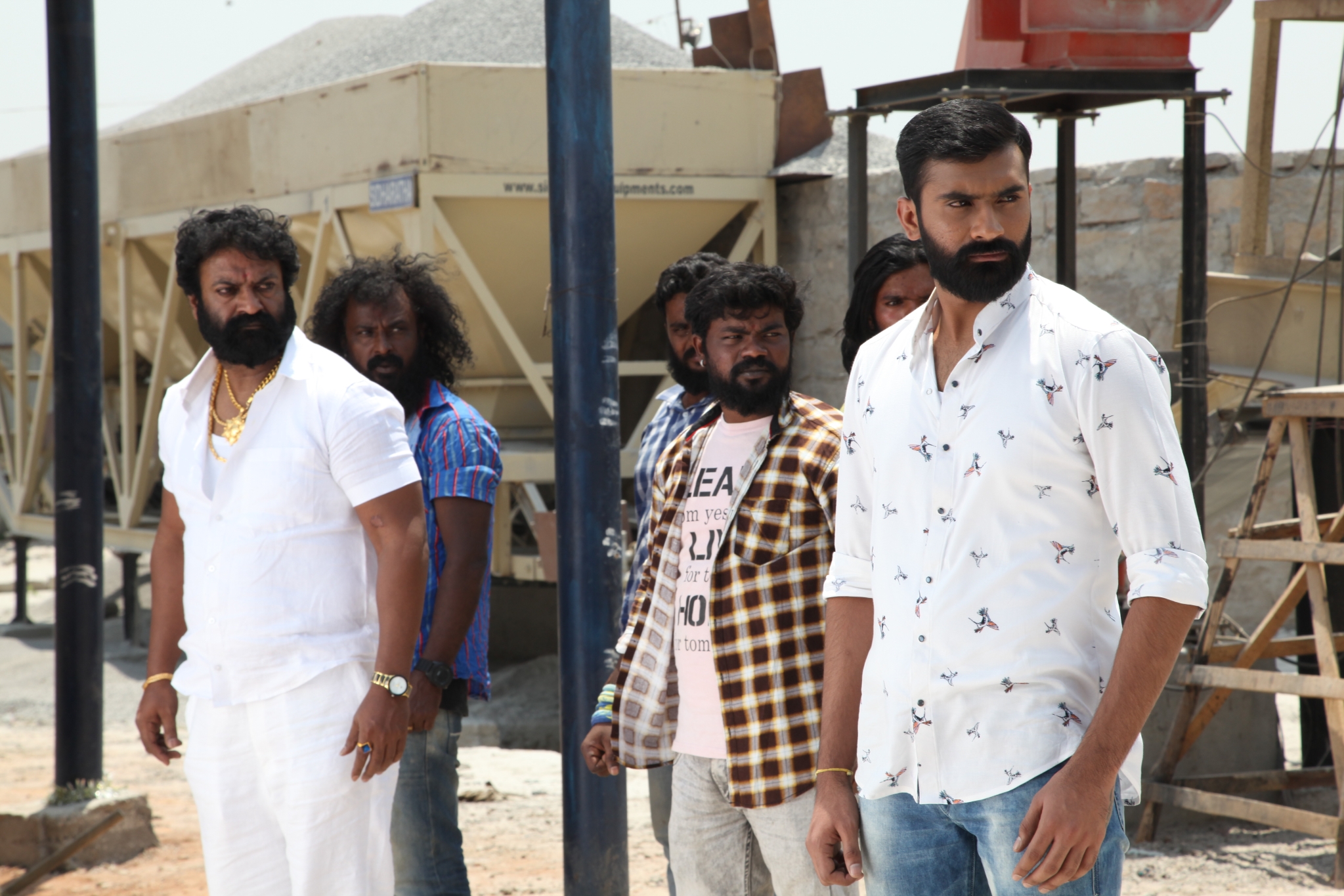 Loose Maada Yogi starrer Lanke is all set for release on September 10. Having already made waves with its songs and teaser, the team is now looking forward to the feedback from the audience to their film.

Directed by Ram Prasad whose second directorial this is, the film is supposed to be an out and out commercial flick.

The script and the screenplay for the film has been penned by the director himself.

Having put in a lot of effort to make the film, Ram Prasad believes that the audience will definitely appreciate his work. 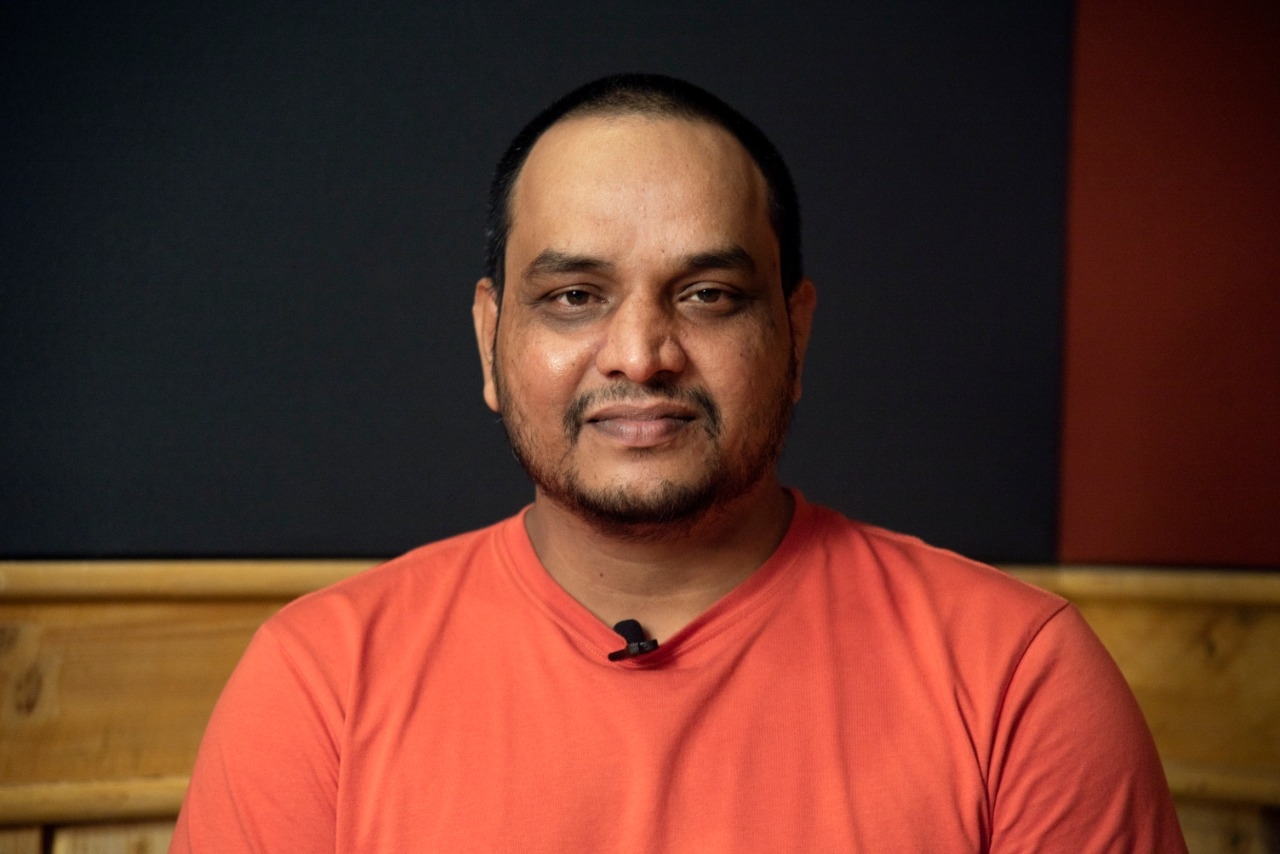 Music for the film has been scored by Karthik Sharma while Ramesh Babu has done the cinematography.

Lanke has been produced by Surekha Ram Prasad and Patel Srinivas under The Great Entertainers banner. 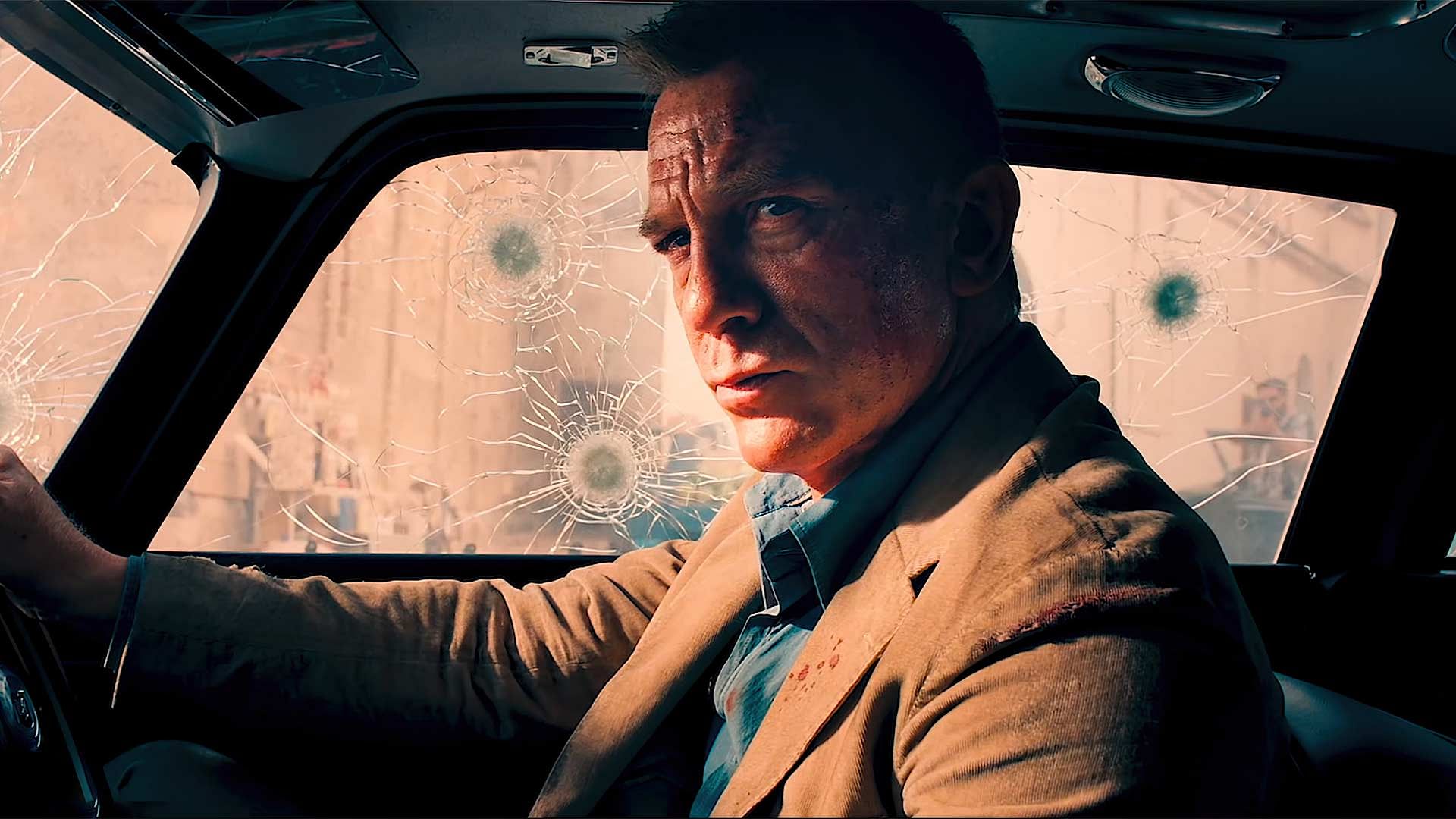 Daniel Craig's last time as Bond, 'No Time To Die' to release in India on THIS date
Advertisement