Rakshit will be presenting Aniissh’s ‘Ramarjuna’ in theatres and there’s an interesting story behind how this came to be.
FPJ Web Desk 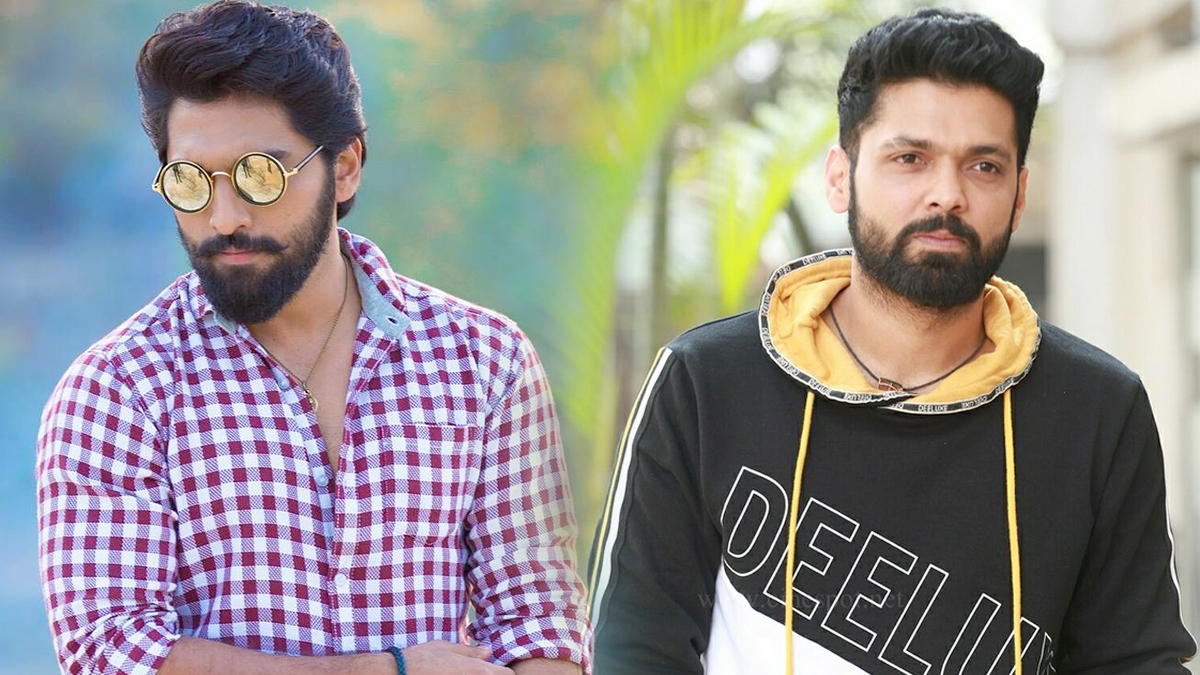 Actor Rakshit Shetty and Aniissh are known to have been good friends for long. The two have been thick ever since they starred together in Nam Areal Ondina over a decade ago.

Now, their friendship sees them joining hands once more, this time as collaborators on a film.

Rakshit will be presenting Aniissh’s ‘Ramarjuna’ in theatres and there’s an interesting story behind how this came to be. 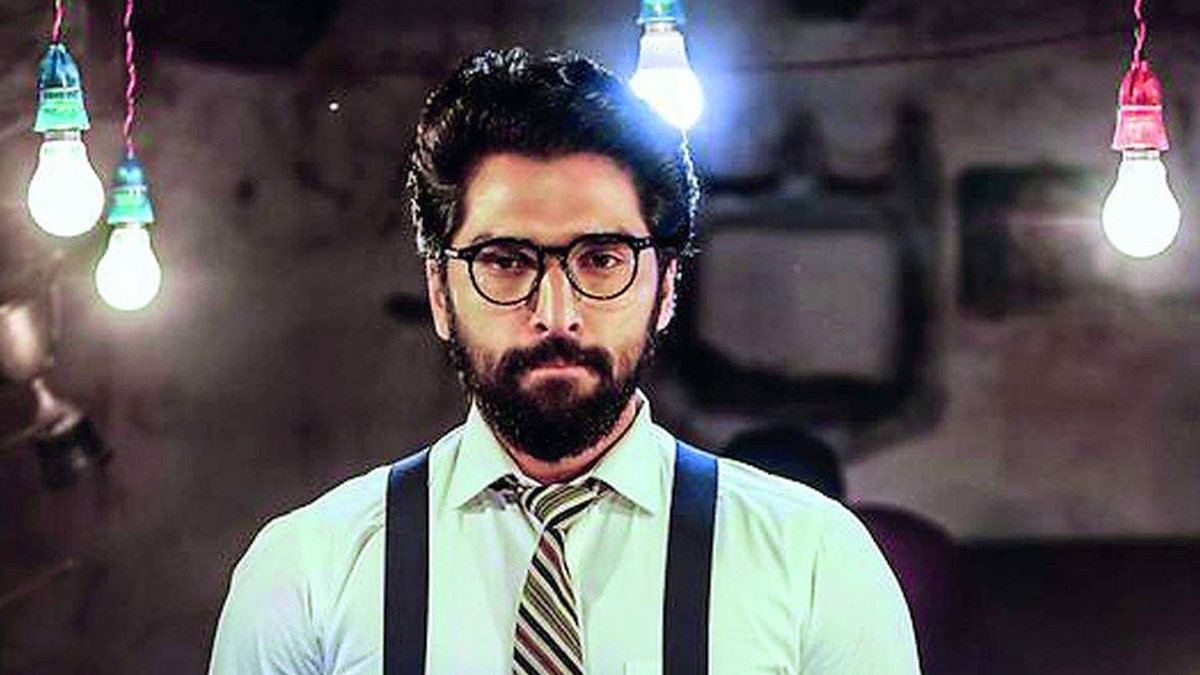 Shares Aniissh, “I had planned to initially release the film to release the film on an online platform. I visited Rakshit’s home to upload it online and sell it to the OTT company. But Rakshit said he wanted to watch the film before I did so. I was a little sceptical then because Rakshit’s taste in films is a little different from mine. I thought I will show him bits of the film but when we arrived at the first half, Rakshit said he wanted to watch the whole film as did his friends who were at his home at the time.”

When they finished the whole film, Rakshit not only commended Aniissh’s work but also said that he’d come on board and present the movie in theatres. He also asked Aniissh to start writing more often and also helm more movies.

‘Ramarjuna’ is expected to hit screens early next year and the songs of the film that have been released have found appreciation from fans. 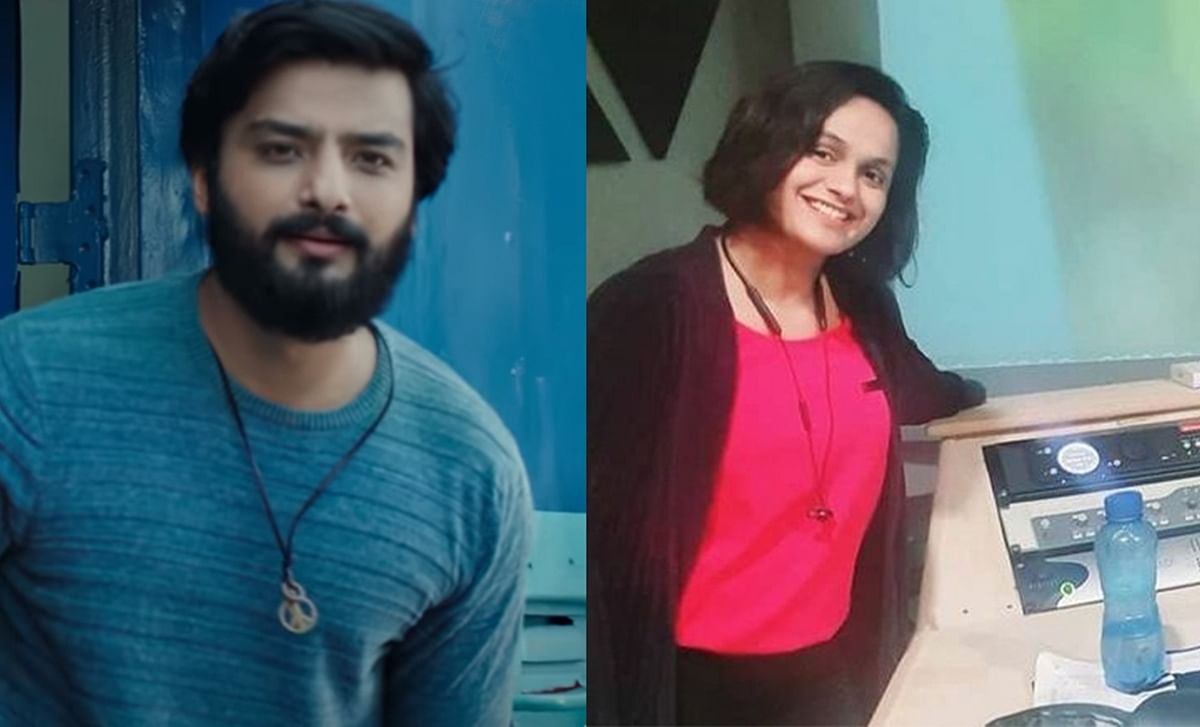