Raaghav Vinay's ‘Tom And Jerry’ gets a release date 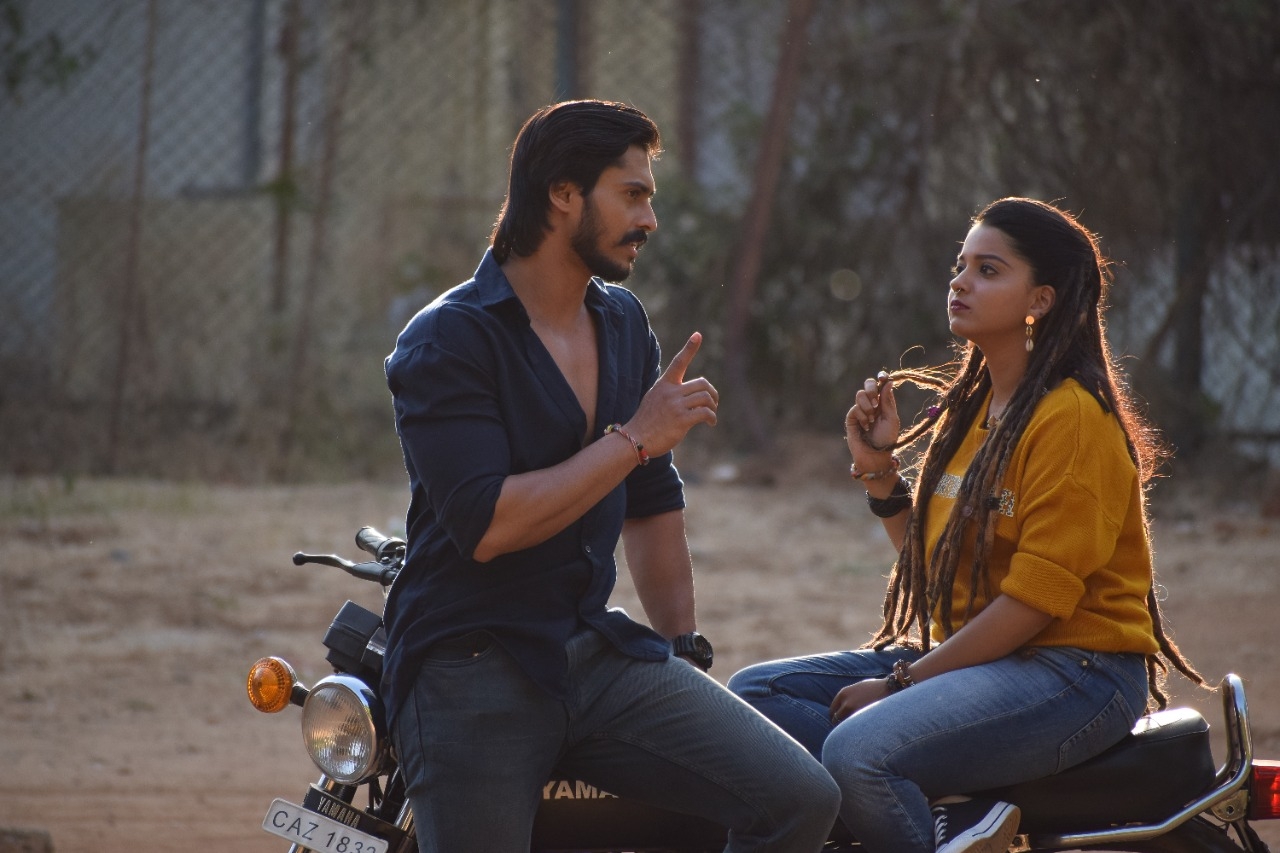 Raaghav Vinay's ‘Tom And Jerry’ gets a release date |

KGF-Chapter 1's dialogue writer makes his directorial debut with Tom And Jerry. The film will be released on November 12, 2021. Tom and Jerry's story shows how two people have different perspectives on life, happiness, and love. In the movie, their worlds collide and they embark on a journey together. This is an entertainment film.

Following the success of 'Gantumoote' with Raaghav Vinay Shivagange, Nishith Korodi is back to entertain the people. Their latest show is 'Tom and Jerry'. Jodi Hakki fame Chaithra Rao is the female lead artist.

'Tom and Jerry' is an intriguing title. Although funny, it contradicts the plot. As you can see, the main characters of Tom and Jerry are completely different, like boys who don't believe in the future and girls who hope for it. In Gantumoote, Nishith played a school-going character, while in Tom and Jerry he plays a completely different role. A boy with no sense of humour is paired with a girl who does. Chaithra was chosen for the lead role by the director because she is a nice girl while Nischith has a rough attitude.

DOP is Sanketh MYS, Editor is Suraj Ankolekar and Art director is Eshwari Kumar. Story of the film is written by Raaghav Vinay Shivagange and Swaroop. Vinay Chandra is the Executive Producer.